Jiyeon is back with a music video for the title track “Take a Hike” from her new album “SENPASS”!

“Take a Hike” is composed by Ryan Jhun, Michael James Down and William Taylor.

A combination of the words “sense” and “compass,” “SENPASS” expresses the thought that your inner feelings are like a compass in life. The title track “Take a Hike” is a hip hop track with a strong rhythm, and it conveys the message that you should live for yourself as your own queen.

A source from Longzhen Entertainment shared, “Jiyeon will be showing off various charms in the music video. From a cozy pink coat to the a vivid skirt, she will pull off various styles. She will also be showing a dream-like and hip atmosphere.”

“Take a Hike” will be released in Korean and Chinese.

Check out some teasers below! 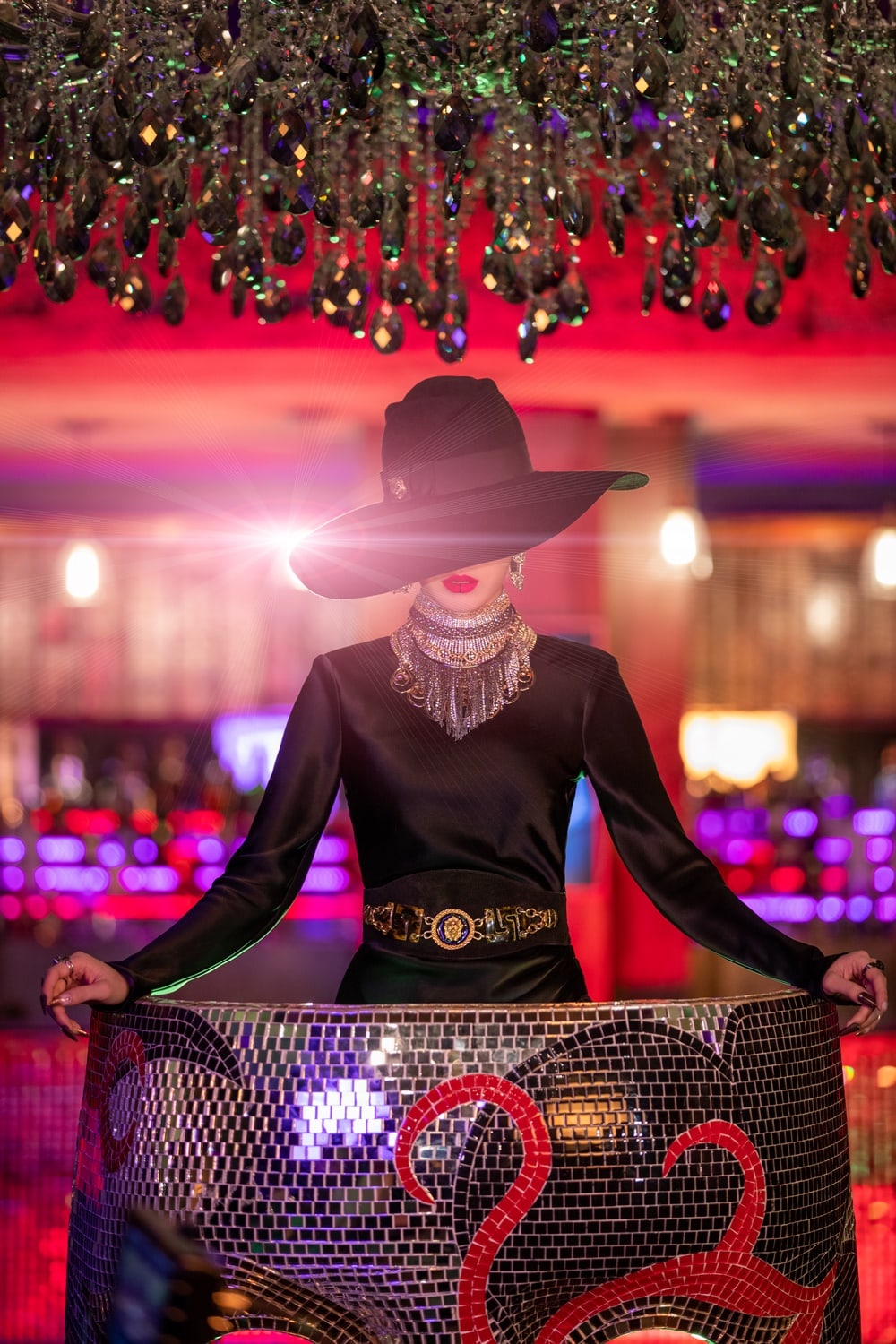 Jiyeon has released a teaser for her upcoming title track “Take a Hike”.

The teaser images are purple in hue to reflect her official color. 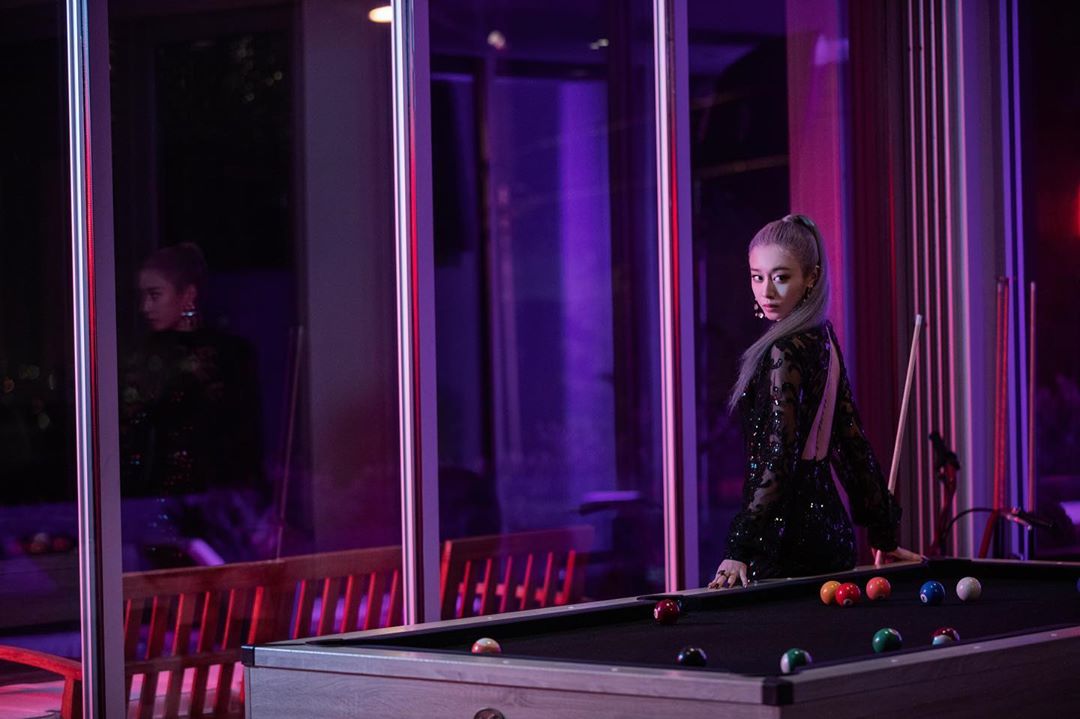 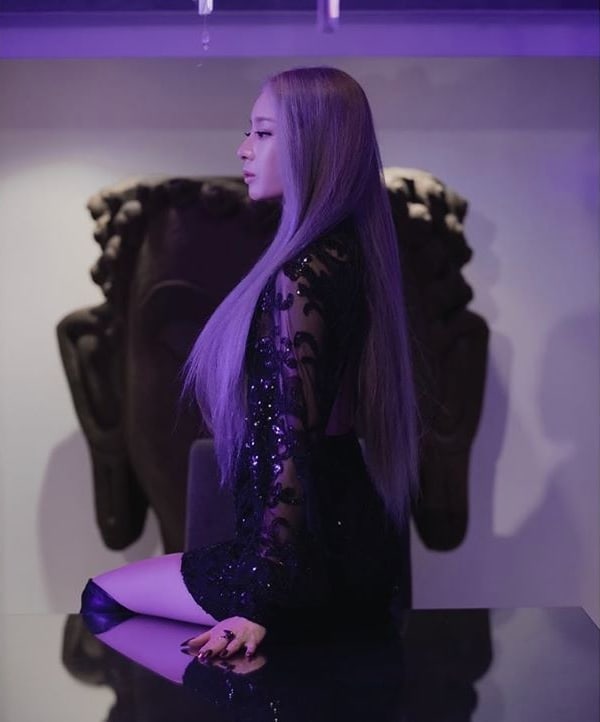 Her agency added, “Jiyeon actively took part in planning for the music video for her mini album’s title track. She is gearing up to show an even better side of herself.”

On November 26, a media outlet reported that T-ara’s Jiyeon is going to make a comeback in December. The article stated that according to Jiyeon’s agency, Partners Park, Jiyeon recently finished recording her comeback album and is adjusting the date for the music video shoot.

Jiyeon recently appeared in KBS2’s “I Wanna Hear Your Song” and during an interview after the finale, Jiyeon mentioned her plans to make a comeback as a singer this year.

In response to the reports of a December comeback, Jiyeon’s agency, Partners Park, revealed, “It is true that Jiyeon will be releasing an album.” They explained that since Jiyeon’s agency in China manages her singing career, they will be disclosing details at a later time.

Jiyeon
T-ara
XPN
How does this article make you feel?