HA:TFELT Reveals Her Home And Sports Car + Talks About Difficulty Of Managing Expenses

On November 26, HA:TFELT appeared as a guest on KBS 2TV’s “Wise Kidults” where Jang Sung Kyu commented, “She debuted when she was 18 years old and was the best singer since then. Then they succeeded in advancing to the U.S. I don’t think you’ll ever have to worry about money, so what are your concerns?

HA:TFELT replied, “Recently, I bought a home with my savings and a loan, and because of that, I don’t have any money to spend. Now, I live a very tight life, and I decided to come [on this show] to learn how to manage my money comfortably.” 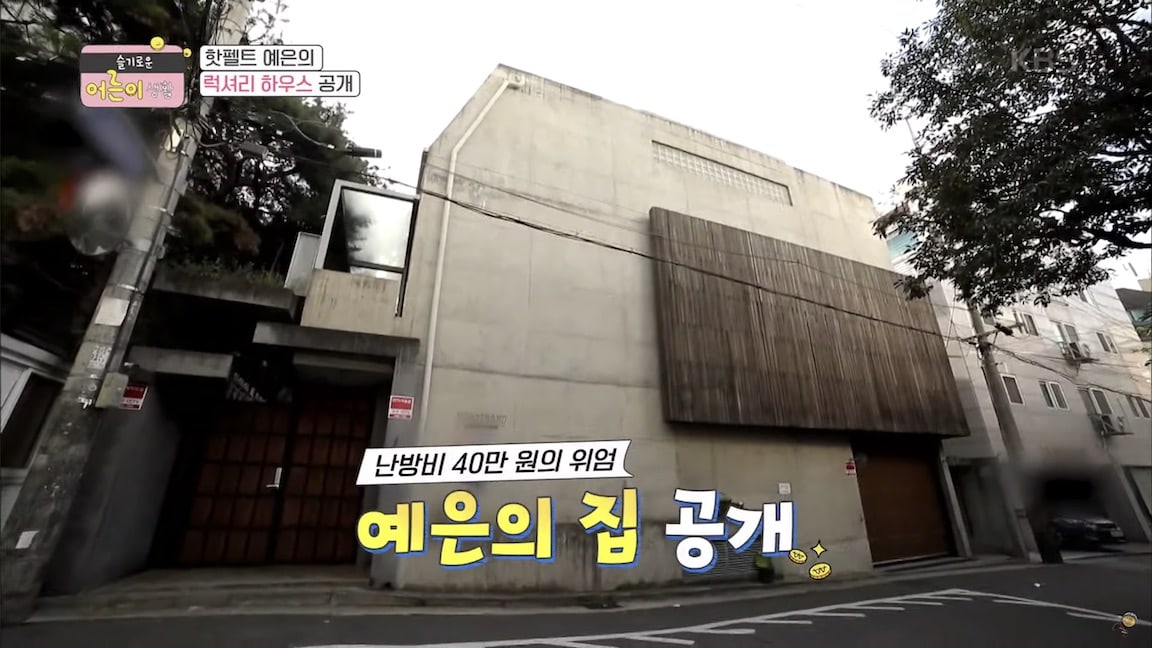 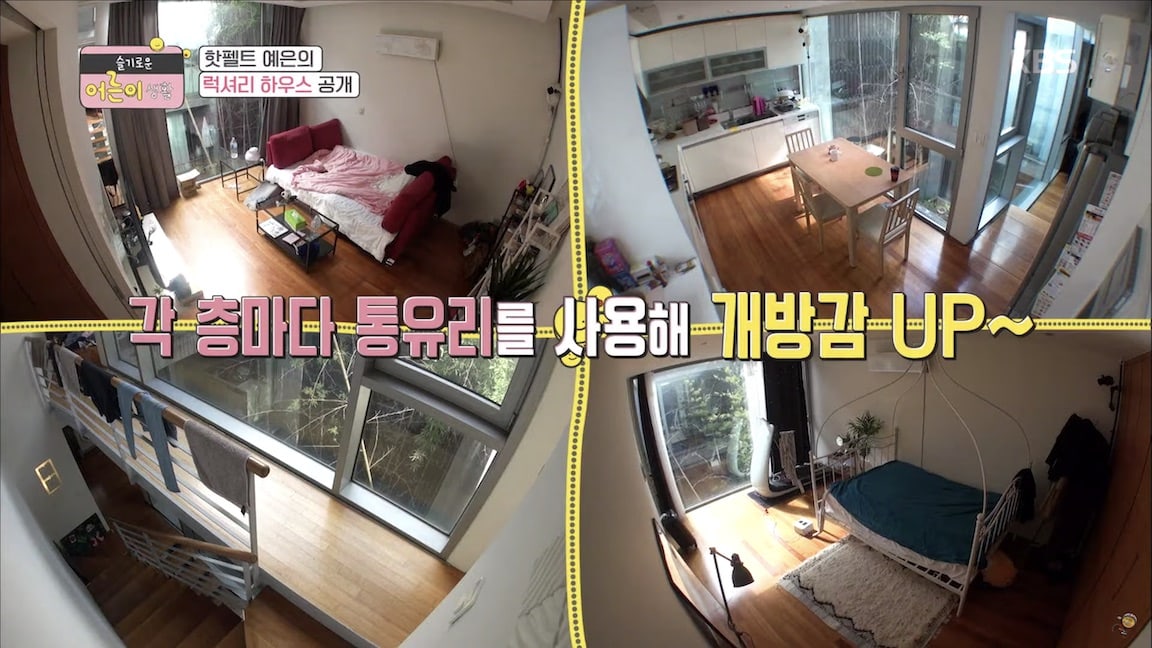 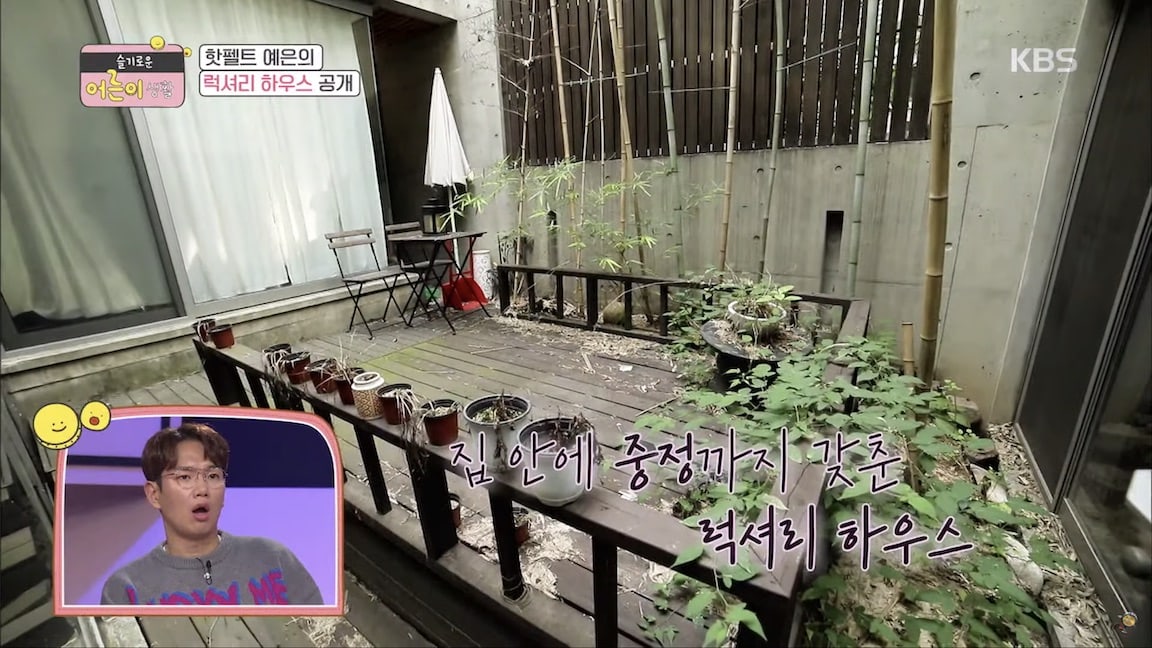 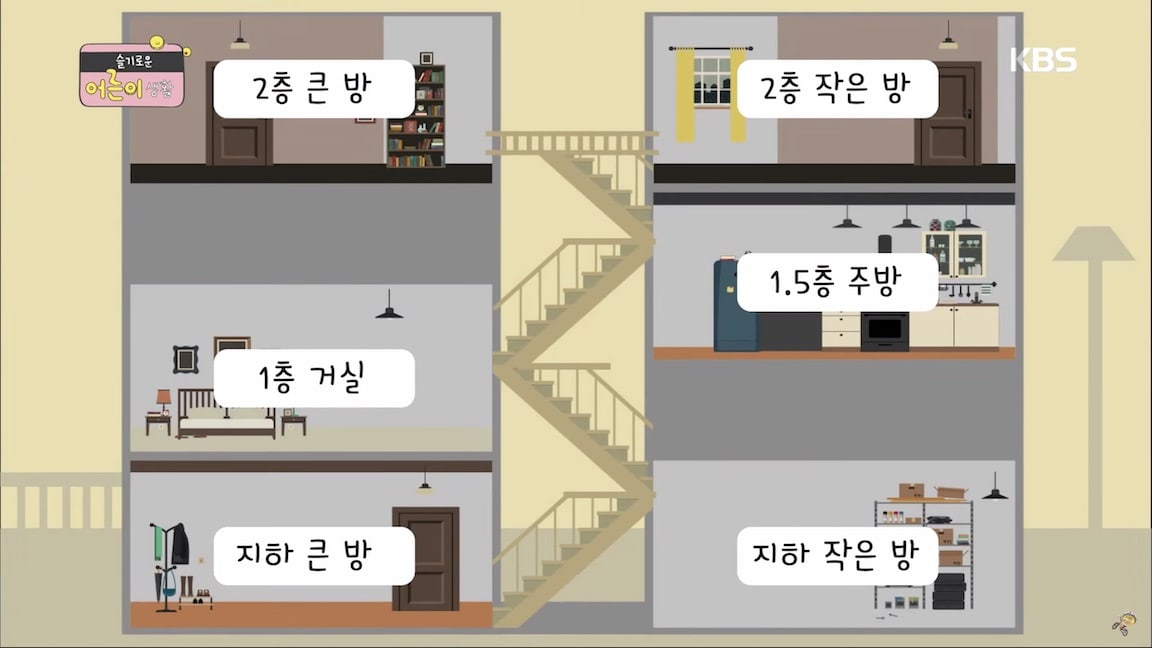 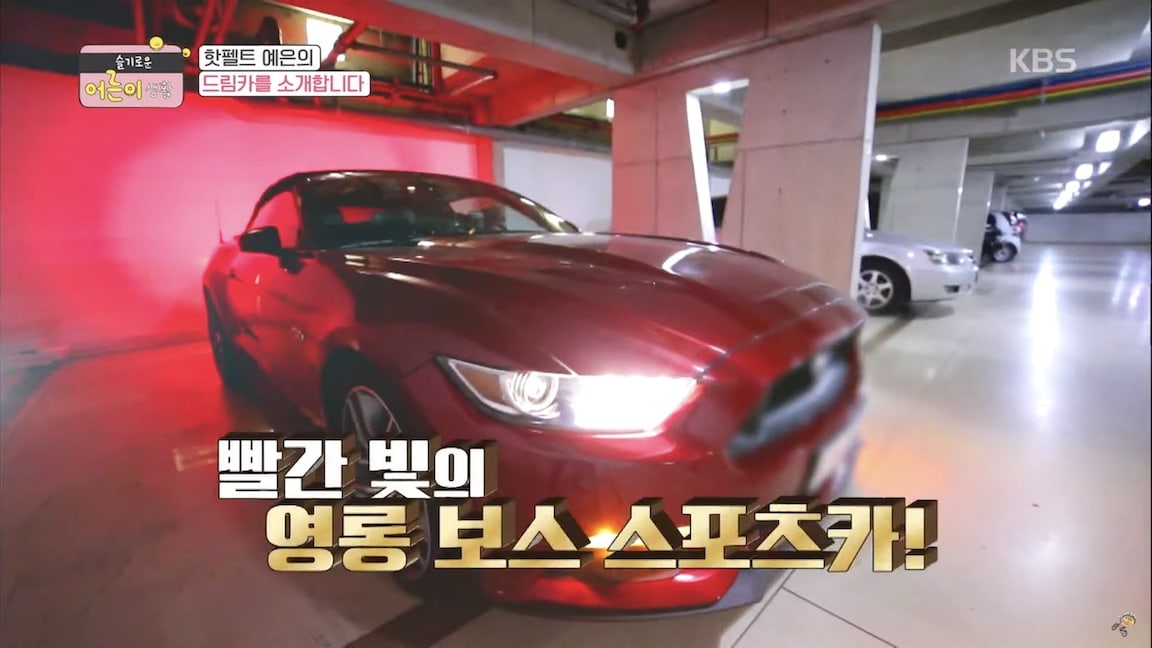 HA:TFELT revealed her three-story luxury home that has a garden and many floor to ceiling windows. Upon seeing this, Jang Sung Kyu expressed his envy, saying, “That’s the house I’ve always dreamed of.” In addition to her home, HA:TFELT drew everyone’s attention by revealing her red sports car.

Check out HA:TFELT’s home and car in the following clip: