The Star magazine featured boy group CIX on the cover of their December issue.

On what was most difficult while preparing for the EP, Seunghun said, “It was hard juggling scheduled activities abroad,” and Hyunsuk added, “Our choreography is really complicated and difficult, so practicing until it was second nature was hard.” 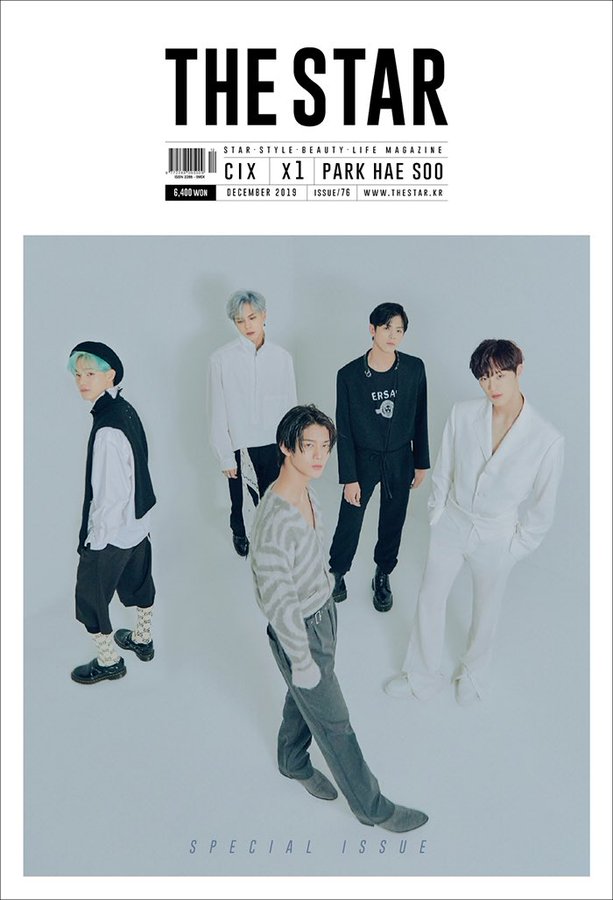 Describing something small that he finds happiness in every day, Seunghun said, “While traveling between locations, I’ll listen to our songs and imagine performing on stage. When I think of our fans cheering for us, it makes me happy.” Bae Jin Young simply said, “After practice when I go home, shower, and lie down.”

Asked what they want to stay the same even after much time has passed, BX said, “Always putting a lot of importance in manners and thinking of others is something that I hope never changes,” while Bae Jin Young said, “Our hard efforts and passion.”

CIX’s full pictorial and interview can be seen in the December issue of The Star. 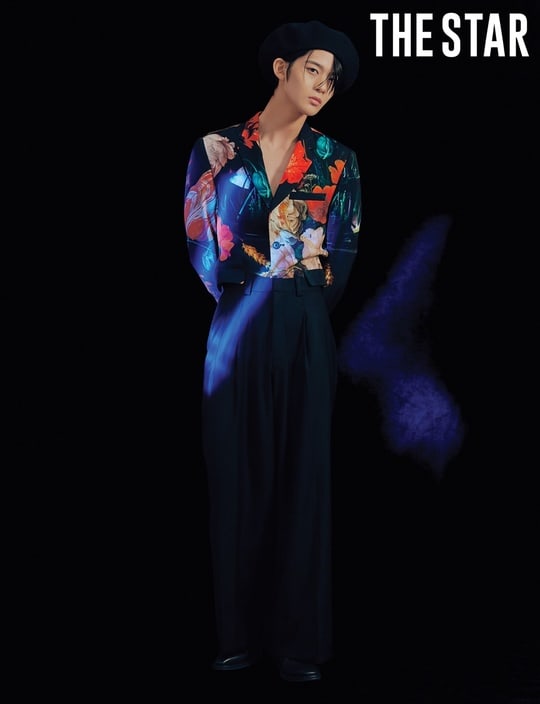 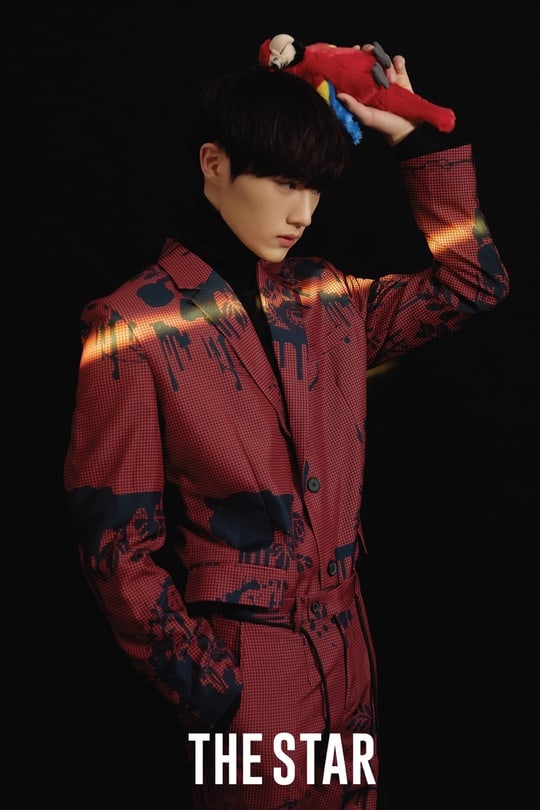 The Star
CIX
How does this article make you feel?