Gong Hyo Jin opened up about how she had initially turned down her role in KBS’s recently-ended “When the Camellia Blooms” and what convinced her to accept it in the end.

On November 25, Gong Hyo Jin held a series of interviews to mark the end of the drama. When asked why she had initially thought to turn down the role, the actress said, “When I received the offer, I was preparing to film the movie ‘The Most Ordinary Romance.’ That was right after we had wrapped up filming ‘Hit-and-Run Squad,’ so timing wise, it was very difficult for me.” 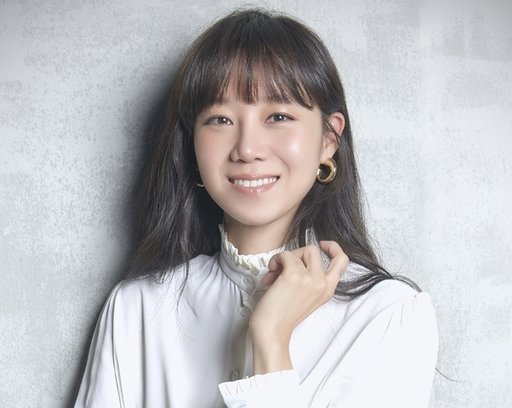 Revealing that the drama was initially scheduled to air early this year, Gong Hyo Jin explained, “I heard that if I agreed to the role, the drama would have to be pushed back several months so I declined.” She added, “But I’d read the script up to the fourth episode and it was so much fun. I called screenwriter Im Sang Choon and asked, ‘I’m so sorry I can’t take on the role, but if you have the script for the fifth episode, can I see it?’ That’s the first time I’ve asked anything like that for project.”

It was during that call that the screenwriter tried to convince Gong Hyo Jin to accept the offer, despite being described by the actress as someone who wasn’t very outgoing or vocal about her opinions. Both Im Sang Choon and director Cha Young Hoon are said to have had Gong Hyo Jin in mind when writing the drama, and Gong Hyo Jin said, “I think I would have really regretted it if I hadn’t done this drama.” She laughed as she added, “In the script, there was a scene with the words ‘A woman with a germanium bracelet on.’ When I was traveling overseas, my mother put one on me and it ended up in a photo and showed up on search rankings. It made me think that the screenwriter was trying to seduce me to join.” 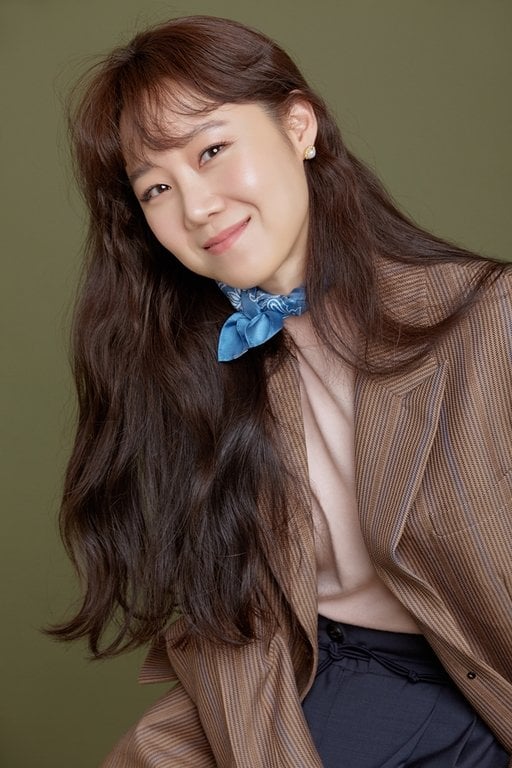 Gong Hyo Jin showed a deep affection for the drama as she explained, “I loved the script from the beginning. I read the script for the first episode and liked it, and then I liked the second episode. I kept reading on to the fifth, sixth, and seventh episode and thought ‘This is so good.’ The script kept getting better and there wasn’t a single unnecessary scene. We kept saying, ‘Wednesday was so good, but tomorrow will be even better.'”

“When the Camellia Blooms” aired its finale on November 21 and currently holds the record for the highest viewership ratings of a miniseries this year, peaking at 23.8 percent.