On November 29, Kim Woo Bin’s agency revealed that all of the profits from the actor’s upcoming fan meeting will be donated.

A source from Sidus HQ said, “Kim Woo Bin will be donating all of the profits from his fan meeting ‘2019 Kim Woo Bin Thank You’ that is taking place on December 8 to help children with cancer.”

Kim Woo Bin is set to have a meaningful and warm reunion with fans to express his gratitude for their love and support.

On November 27, it was announced that Kim Woo Bin will be holding his “2019 Kim Woo Bin ‘Thank You'” fan meeting on December 8 at the SMTOWN Theatre. As can be gleaned from the title, the event will be a meaningful time for both Kim Woo Bin and fans as he expresses his gratitude to them for waiting for him. 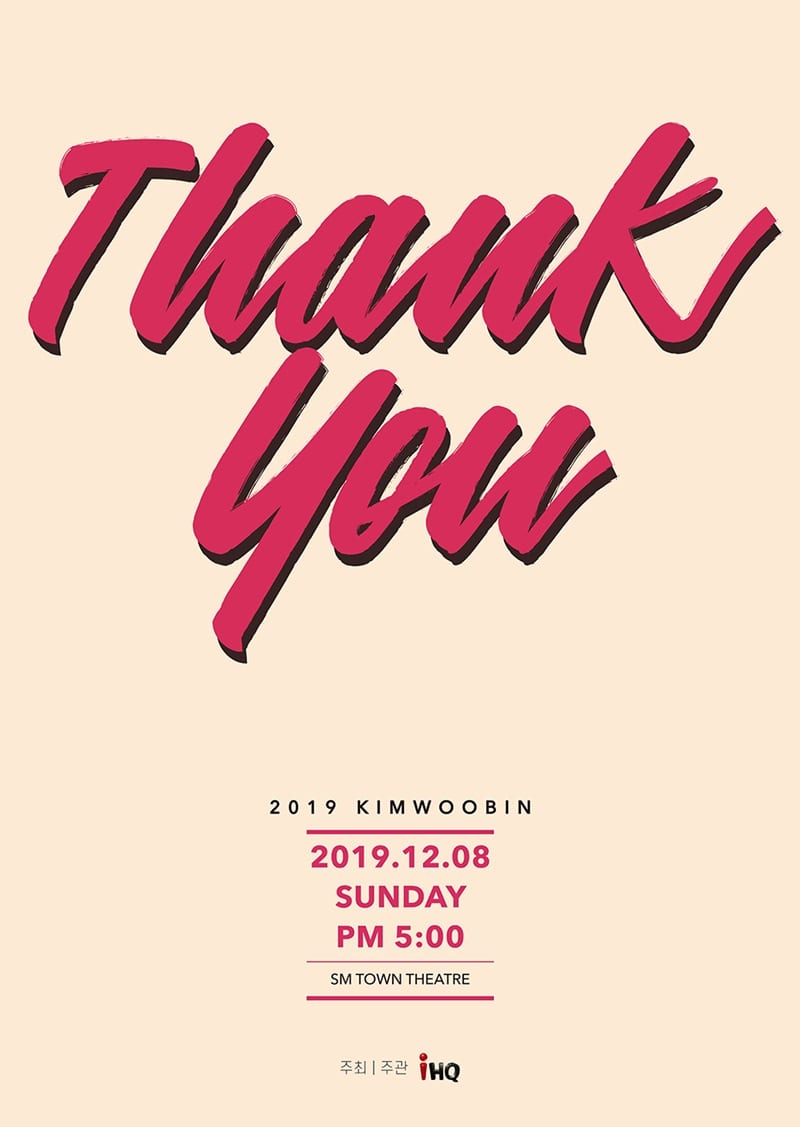 Kim Woo Bin has been on hiatus since he was diagnosed with nasopharyngeal cancer in May 2017 so that he could focus on his recovery. He recently made his first public appearance in over two years when he attended the 40th Blue Dragon Film Awards as a presenter on November 22.

The upcoming fan meeting will have various talk segments so that Kim Woo Bin and fans can catch up with each other as he shares honest stories about his life and shows his love for them.