Ku Hye Sun Opens Up About Divorcing Ahn Jae Hyun, When Relationship Fell Apart, And Hopes For The Future

The actress is currently in the middle of divorce proceedings with Ahn Jae Hyun, and the two stars made headlines when news of their marital issues became public.

“When articles [about my divorce] were first published, [my parents] thought that I was going to die,” she began. “I’m usually not the type to get angry, but my level of aggression really increased. Since I was doing things I didn’t use to do, my family was all surprised and became worried. They said they shouldn’t leave me alone. At first, my older sister stayed with me for a week and then my sister came. I was also hospitalized for about a month. My mind became more peaceful after going to counseling.”

She added, “I regret a lot of things and I also can’t understand some of my actions, but I think it was difficult for me to endure such strong feelings of disliking someone. I couldn’t forgive him because he was someone I really trusted and there were times I thought I was going to go crazy from anger. After making an effort to do so, I’ve now become peaceful. I tried to forget about it because I need to recreate my life for the future.” 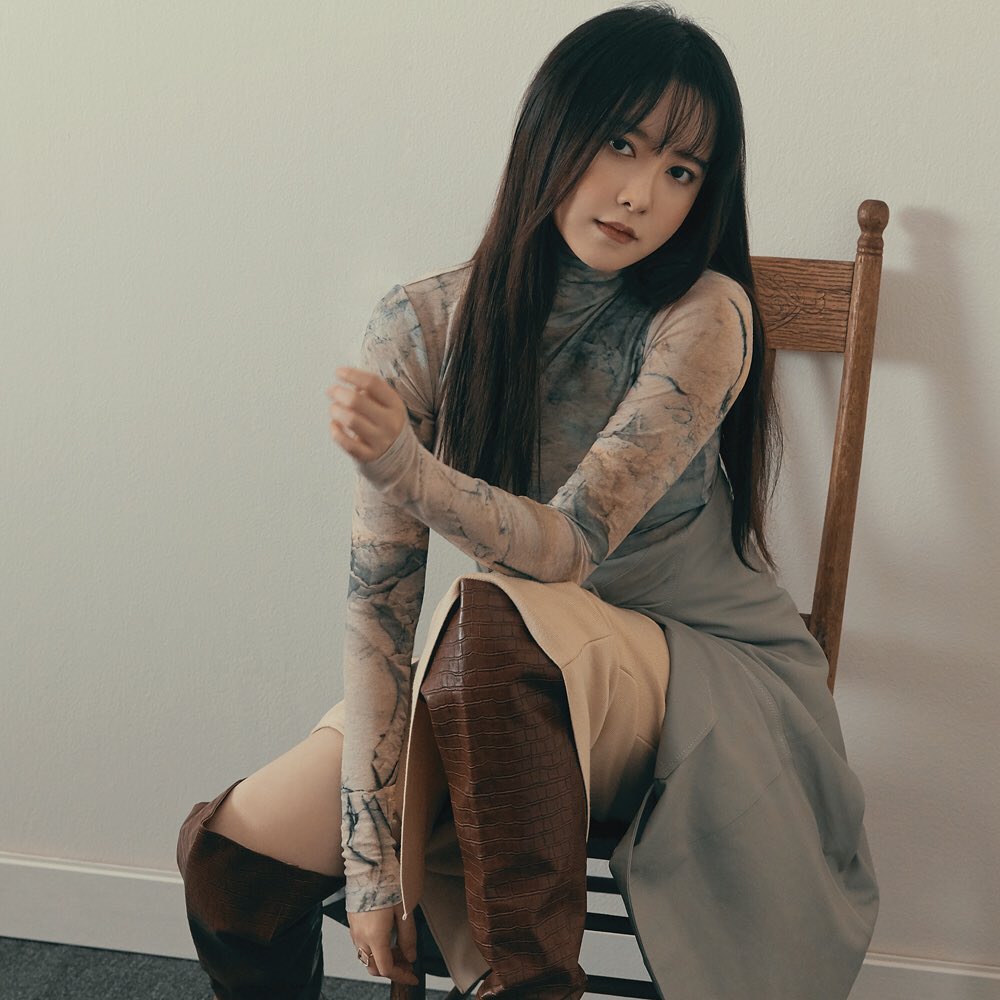 The actress told the story of how her mother was opposed to her marriage to Ahn Jae Hyun. “Since it’s difficult to live your own life after getting married, she hoped that I would live freely by doing my own work and traveling,” said Ku Hye Sun. “When I went to introduce him to her, she said, ‘He’s being good to you because you two like each other right now, but dating and marriage are different. Love could fade while living together and there will be many difficult obstacles. Wouldn’t it be better to take more time to find out if he’s someone who can endure those kinds of things with you?’ And then this happened, but it was my choice in the end, so I wondered, ‘What did I do wrong? Where did it all go wrong?'”

Despite her mother’s disapproval, Ku Hye Sun decided to get married to Ahn Jae Hyun. “I didn’t want to date anymore,” she said. “There is an end to all dating relationships. I told him, ‘I want a love where you get married and become responsible. If not, let’s break up,’ and he said that we should get married. I said it after making my mind about breaking up, but he wouldn’t give up. He was the first man who came to me in that way.” 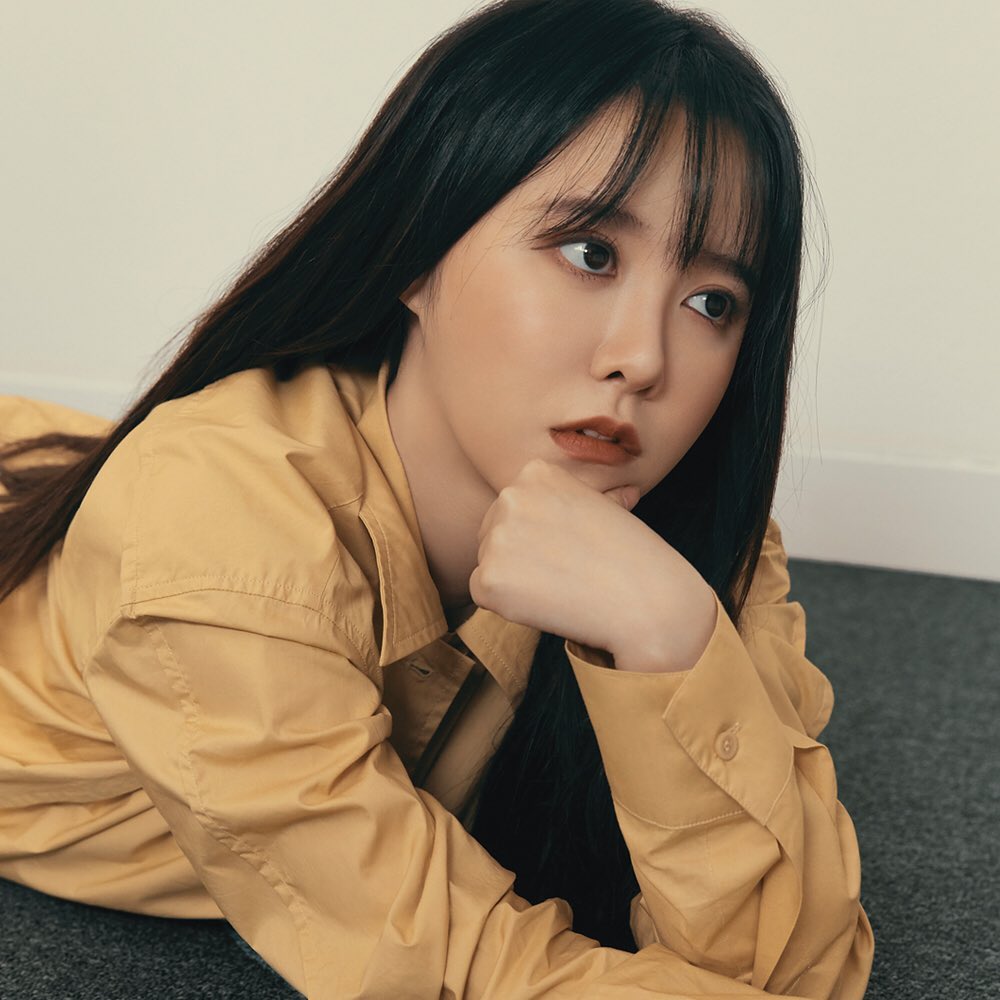 But where did things go wrong? Ku Hye Sun explained, “There weren’t that many bad days. There was nothing to fight about and we didn’t do things the other person didn’t like. I really didn’t like it when he drank, but he gave that up because he felt sorry the next day. I’m sure there were parts of me that my husband disliked. He was a sensitive person, but my clothes always had our pet hair on it, so I think that might’ve been difficult for him. But he never shouted at me, always smiled, said we should hold hands and sleep, and lived an ordinary life.”

Ku Hye Sun mentioned the change in her husband’s attitude after he was cast in his drama “Love with Flaws.” She explained, “He said that he needed to exercise. He’d go out early in the morning then come home late drunk. I thought that he wanted to do a good job as a lead and gave him lots of compliments. When he got a studio apartment in June and couldn’t be reached for a month, I thought that he needed time to concentrate and practice on his own. But a month later, he said he wanted to live freely and said he wanted a divorce.” 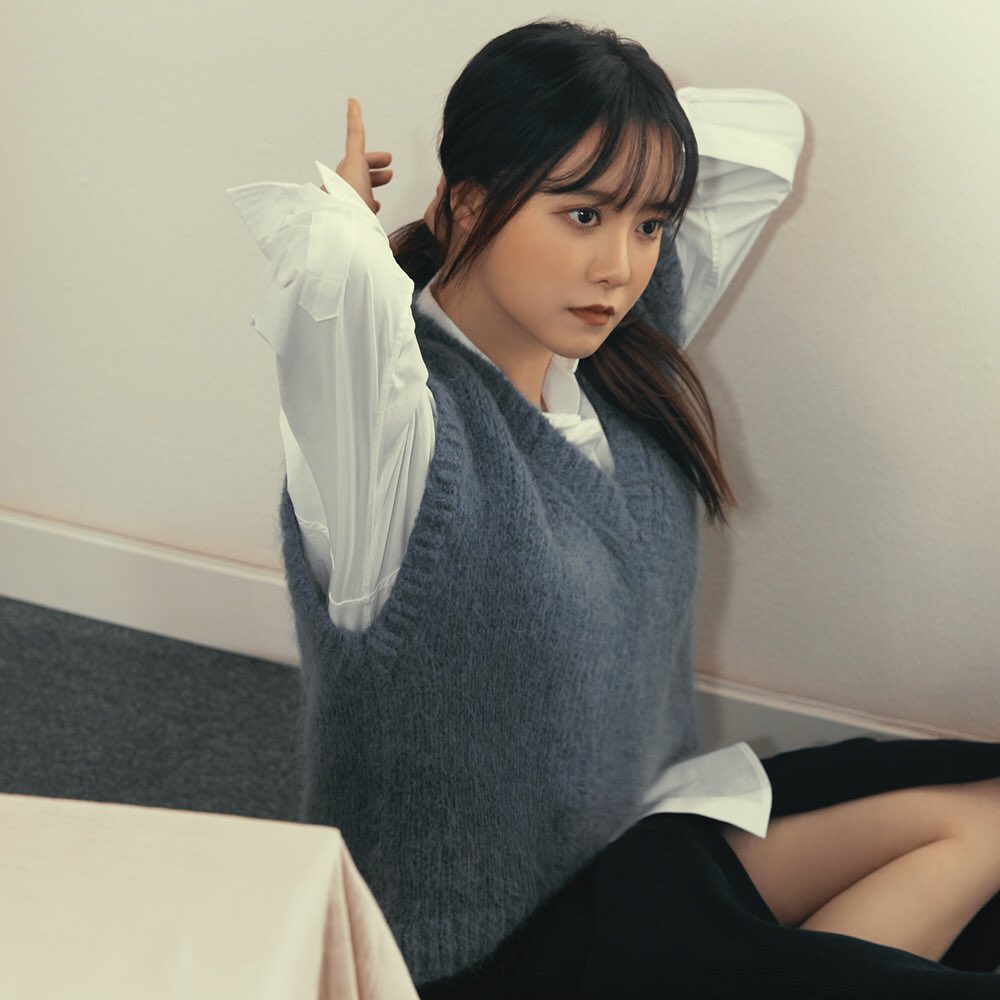 When asked how she felt when she heard this, Ku Hye Sun replied, “I didn’t work a lot after getting married. My husband worked more and someone needed to do housework. I regressed while my husband grew, and I felt abandoned. When we first met, I was the senior and he respected me. Housework is important, but I felt as if I was being ignored and thrown out for not standing on my own.”

About the divorce proceedings, she stated, “We have to get a divorce. There is no reason for him to see me again. More than anything, it’s difficult for me to accept the fact that he discussed our private life with the agency.”

The actress concluded, “I wrote the expression ‘temporary retirement’ on social media. That was because I was in a dispute with my agency and couldn’t work. I really want to act. I used to have big dreams as an actress or writer, but I would torment myself so much when that dream didn’t come true. I’m not going to do that anymore. I think I’ll be satisfied with just a piece of paper and a sack of brushes on a small table. I want to draw pictures, write, dream, sleep, and wake up. It would be really nice if I can also become a mature actress.” 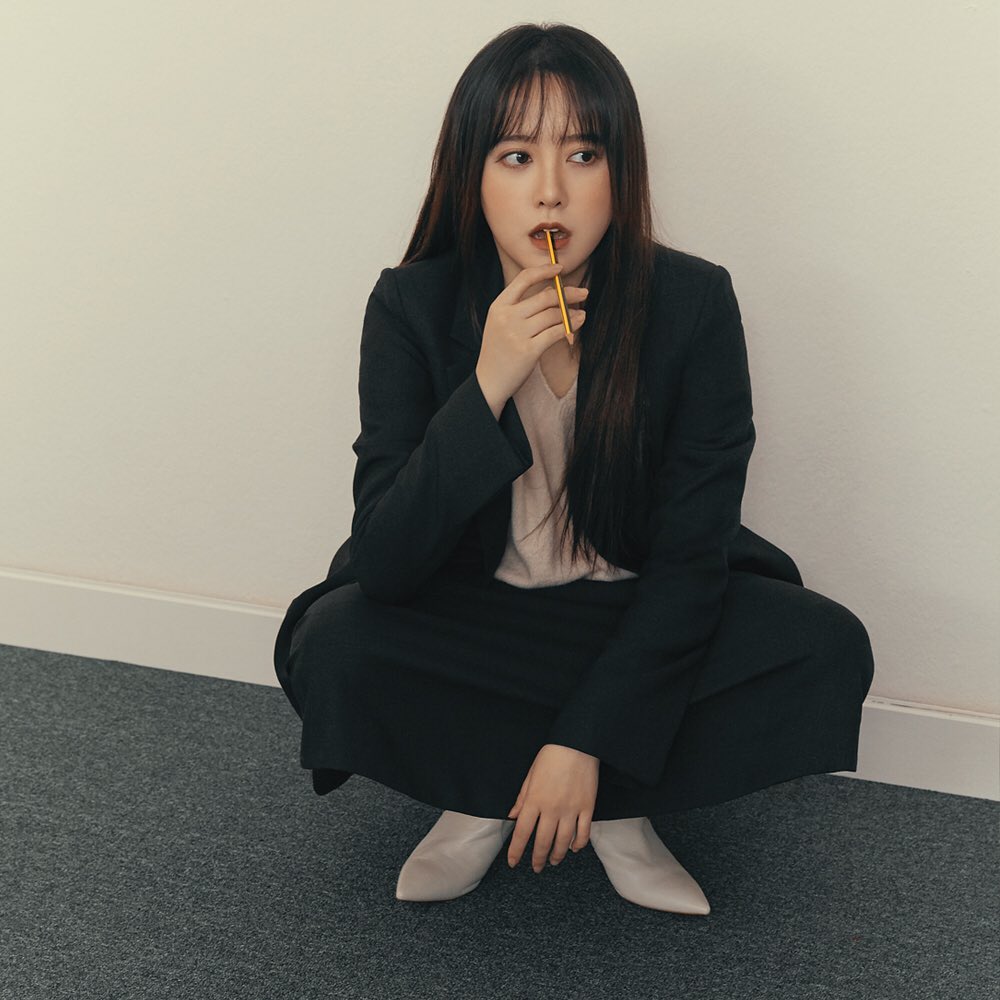 Ku Hye Sun’s pictorial and interview can be found in the December issue of Women’s DongA magazine.