While listening to “Adulthood” from his new album, one listener commented, “I love the lyrics. It makes me want to go traveling.” In response, Kang Daniel said, “I really wanted to write such lyrics. I want to get a one-way ticket and leave without any thoughts…”

Radio DJ Kim Tae Gyun asked which celebrity he wants to travel with, and he answered, “I’m the closest to SEVENTEEN’s Woozi, and I think [Woozi] likes sports, so [I’m thinking] we should go to Greenland to ski together.” 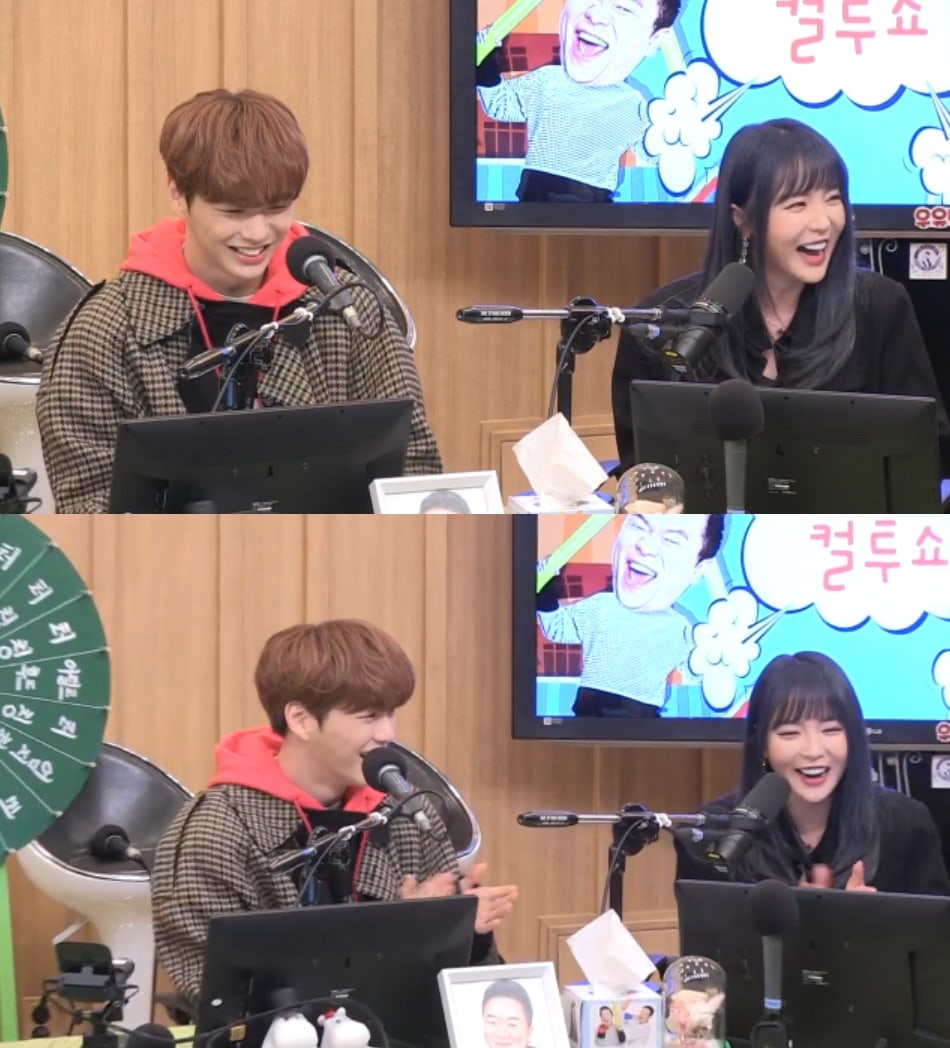 SEVENTEEN
Cultwo Show
Woozi
Kang Daniel
How does this article make you feel?