Lee Do Hyun Shares His Love For Acting, Talks About His Next Role, And More

In an interview with the fashion magazine Grazia, Lee Do Hyun talked about his acting career!

Lee Do Hyun debuted in “Prison Playbook” and went on to appear in dramas including “30 But 17,” “Clean with Passion for Now,” and more. He especially made an impact with his latest role in “Hotel Del Luna.” 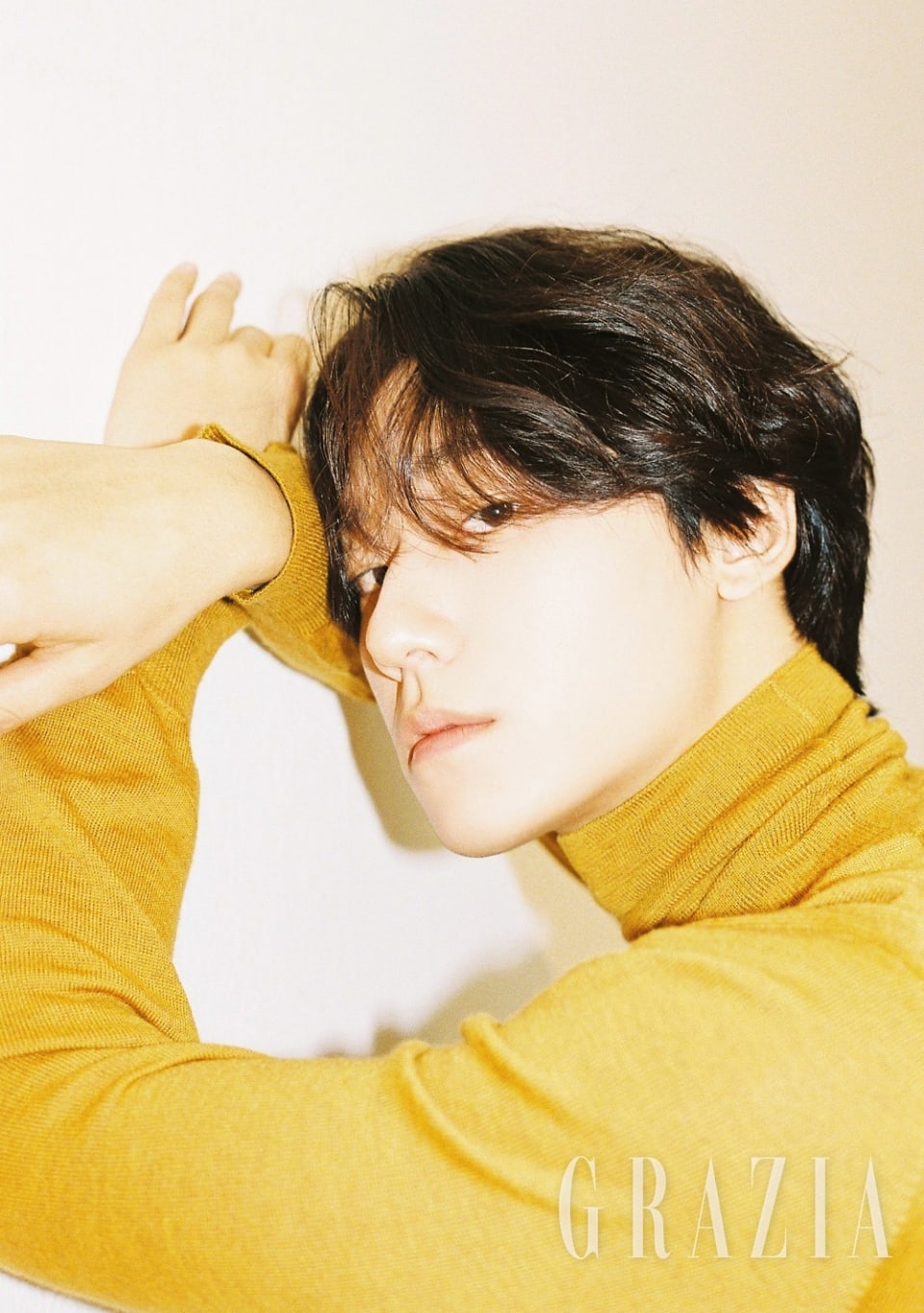 Lee Do Hyun said something that he would never be able to give up in his life is acting. He said, “At a time when I couldn’t see the future, I went to an acting academy when I was 19 years old, and it was so fun that I decided to become an actor. Some of my friends quit acting, but I had nothing to do but acting. I thought, ‘If I quit acting, could I be this happy doing something else?'”

He then looked back on 2019 and defined it with the word “beginning.” He explained, “The day of my debut as an actor may be the beginning, but it was 2019 when my name became known.” 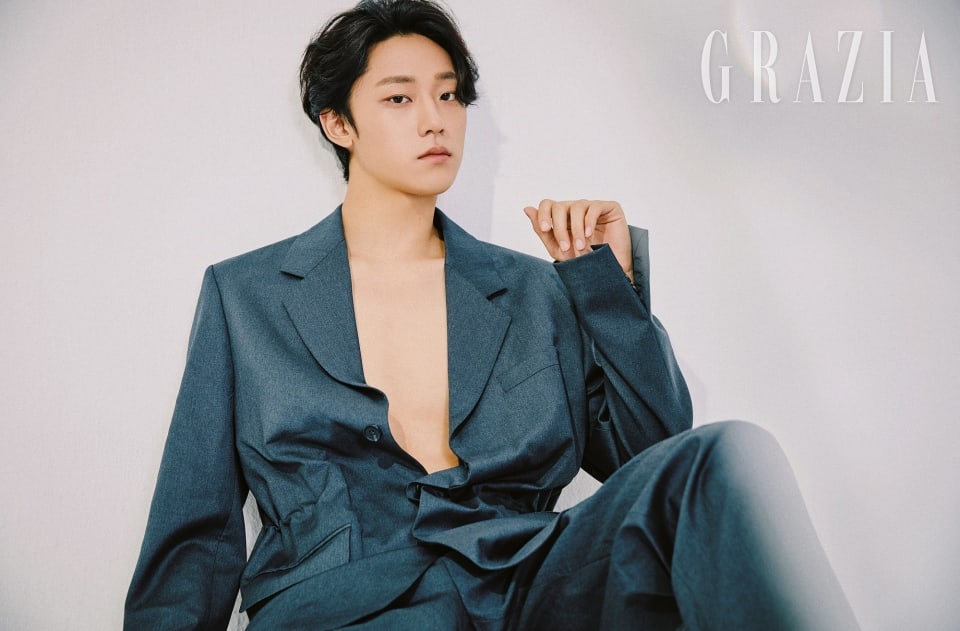 When asked about the praise he wants to hear as an actor, Lee Do Hyun expressed his desire to be called a “people-saving actor.” He commented, “I want to give hope through my acting. I’d be proud to hear, ‘Do Hyun, I enjoyed your work, and I should work hard as well.'”

Lee Do Hyun also talked about his next role as Lee Eun Hyuk in “Sweet Home” (working title). He described his new character as a mature young man who is realistic and cool-headed and will do anything for profit. He added, “He’s a character that may feel hostile or cold to someone.” 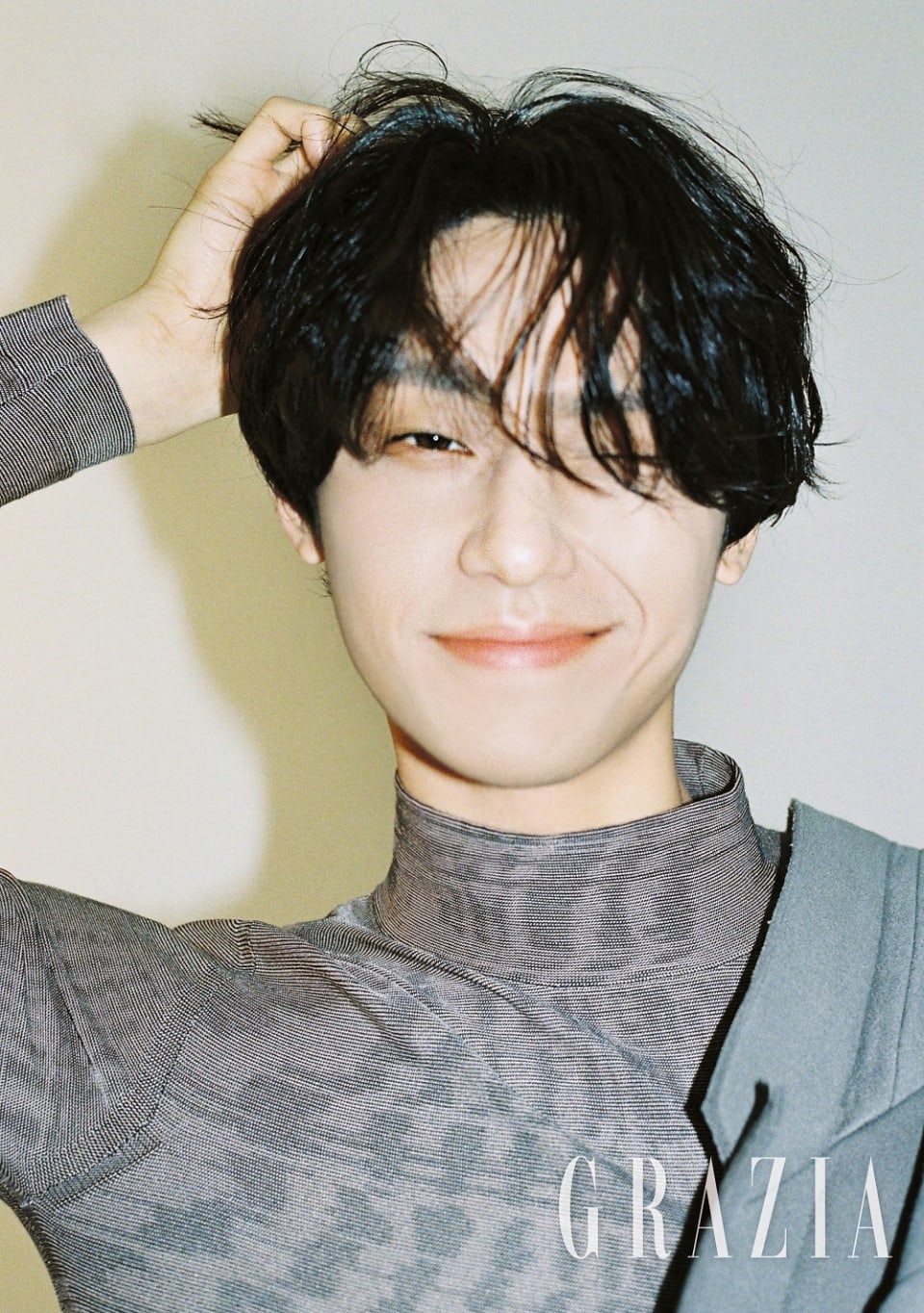 If you haven’t already, watch Lee Do Hyun in “Hotel Del Luna” below!

Grazia
Lee Do Hyun
How does this article make you feel?