Yoon Kye Sang, Ha Ji Won, And Jang Seung Jo On Preparing For “Chocolate” And Why It’s A Must-Watch

The drama is the love story of Lee Kang, a cold and emotionally closed-off neurosurgeon (Yoon Kye Sang), and Moon Cha Young, a warm and compassionate chef (Ha Ji Won). After reuniting at a hospice, the two slowly begin to heal each other’s wounds through food.

Describing the drama, director Lee Hyung Min said, “‘Chocolate’ is like a rest for people who are exhausted from life.” He added, “The drama tells a warm story that will be of comfort to viewers. Even the people that made the drama were really thankful to the project.”

“There isn’t anything overdramatic in the drama. It’s just a story of peoples lives, and life and death. If you compare the drama to food, it’s food with no MSG. The ingredients are important. They say that the best chefs use great ingredients and cook with just salt and heat. [Our drama] has a great cast. It’s a drama where you can really see the actors.” 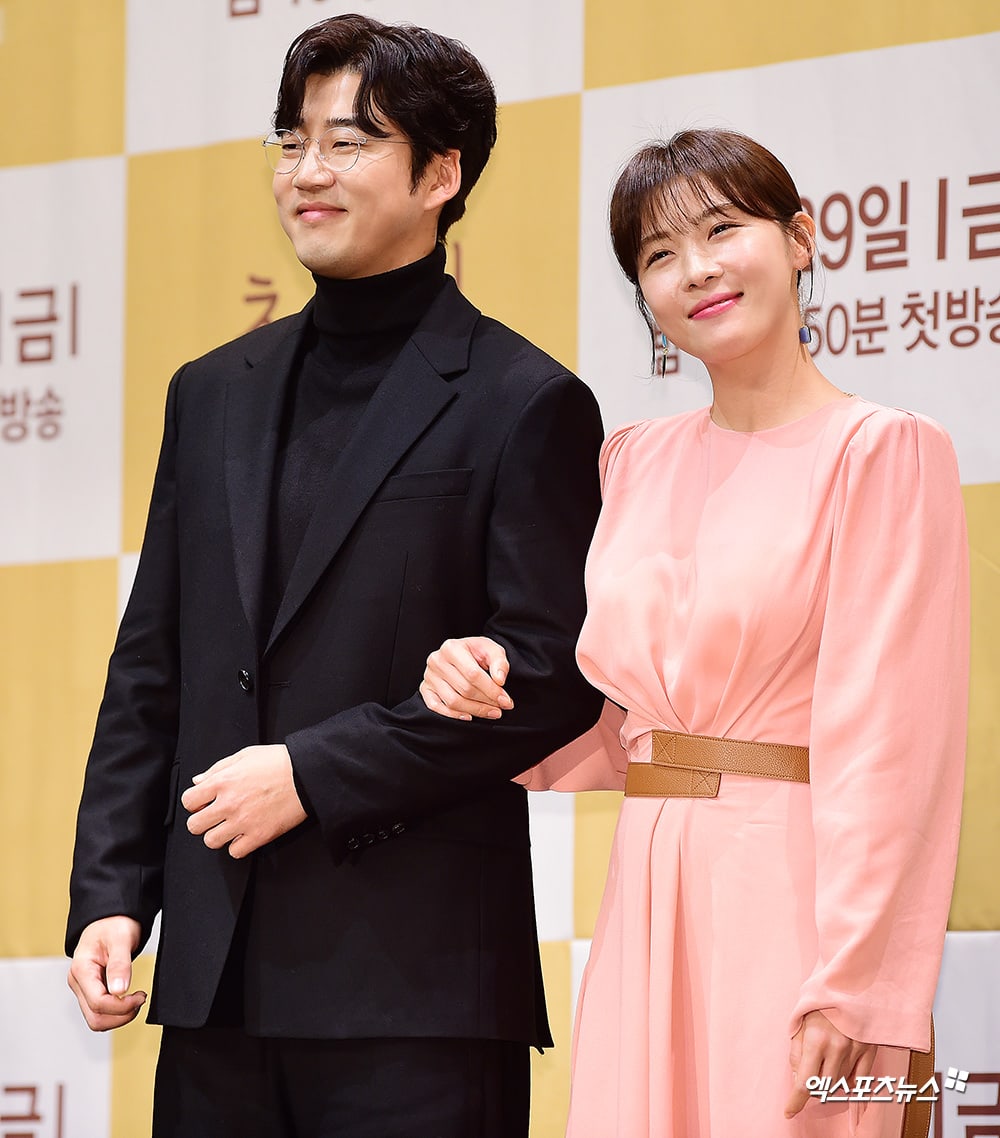 On why he chose the project, Yoon Kye Sang said, “The drama itself was great, and the director, writer, and actors were all great. I thought of this drama as an opportunity. I’ve never really had the chance to do a human melodrama before. This was a good opportunity, so I didn’t want to let it pass by.”

Ha Ji Won said, “I’ve prepared for baking and cooking Italian since March, and I even learned making Korean foods from my mom. As I started cooking, I wondered what a chef’s kitchen was like, so I even worked in a restaurant as an assistant and made pasta. The rhythm of the space was like an orchestra, and it was really fast-paced. I was so in awe of the chefs. I was found out by some of the customers, but cooking in that kind of environment was a lot of help in acting as the character Cha Young.”

“Chocolate” also tells the story of the families who were victims of the Sampoong Department Store collapse of 1995. Yoon Kye Sang said, “I think the writer feels it’s a shame that people are starting to forget what happened. The drama doesn’t go into specific details of the incident, but I acted in the drama with the thought that we need to remember and make sure that something like that never happens again.”

On why the drama’s a must-watch, Jang Seung Jo said, “It’s the story of people’s lives, and of caring for each other and comforting each other. You’ll at once feel tears of warmth and laughter.” 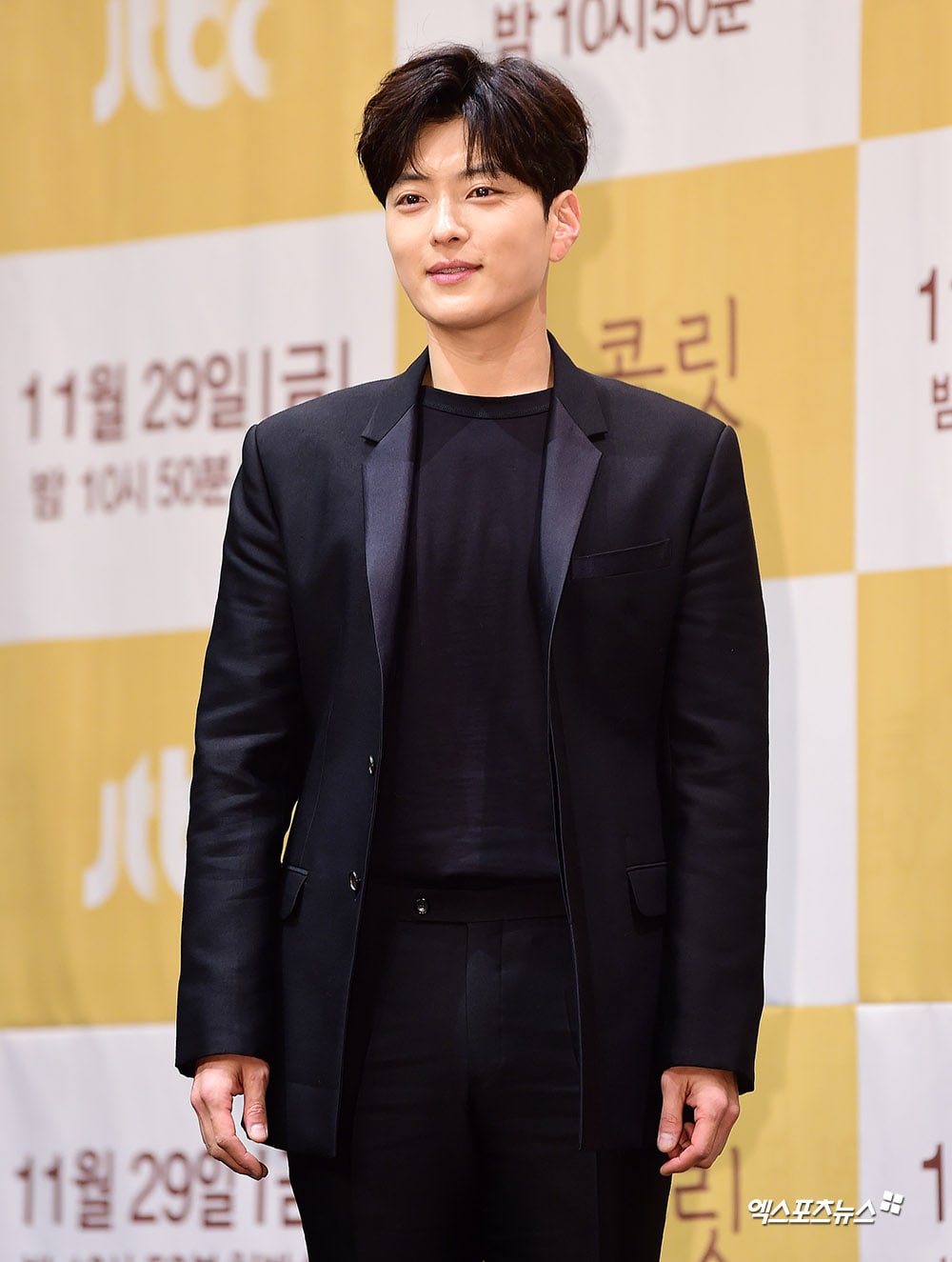