In a recent interview with Star News following the conclusion of KBS 2TV’s “When the Camellia Blooms,” Gong Hyo Jin talked about working with Kang Ha Neul, chemistry with her male co-stars, her thoughts on viewer responses to the drama, and more.

When asked about how she gets into character for her crying scenes, which left an impression on viewers, Gong Hyo Jin said, “Honestly, each actor has a different method. When I asked Pil Gu (her son in the drama, played by Kim Kang Hoon), he told me that he imagines what it would be like if his mother were sick or if she disappeared. I also used to think of these things when I was young, but now simple imagination doesn’t do it. Rather, lightly creating the feeling, then getting immersed in the situation and feeling my fellow cast members’ acting, I think the immersion happens in the moment. I think that way, you don’t get the feeling that the scenes are forced.”

Regarding some people’s opinions that her character Dong Baek was quite similar to her previous characters, the actress said, “I’ve never heard people tell me that as often as I did during this drama. I heard it especially a lot with this project. I tried for a transformation, but what ends up [on screen] ends up being the same. The public thought the same, as well. I think it’s the fate of an actor. I will make a transformation. I want to take on the challenge.” 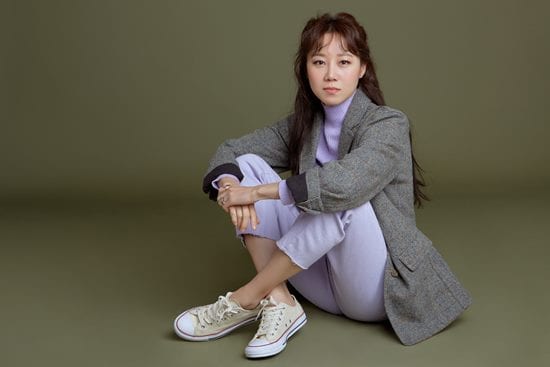 On how she seems to always choose successful projects, Gong Hyo Jin said that it’s not very easy to make her laugh. “I don’t laugh at everything. It’s impossible for there to be no jokes at all in a drama, but if I think the jokes are childish, I won’t choose the project. I think my tastes are similar to what the general public enjoys.”

When asked about how she creates such great chemistry with her male co-stars, Gong Hyo Jin said that their real-life relationships don’t have too much of an effect on their on-screen chemistry. “It’s not like I’m really close with everyone. My relationship with some actors is indifferent, and there are other actors who have completely different personalities than I do. And there are some actors that were like my best friends. But these relationships don’t have much of an effect on [on-screen] chemistry.”

She added, “I’m not the type to prepare incredibly thoroughly. But I’m pretty good at harmonizing. I’m good at adapting on set. I listen carefully to what others are saying, and even if I don’t have many lines, I’m good at reacting. I think that’s what gives the sense that there’s a conversation happening.” 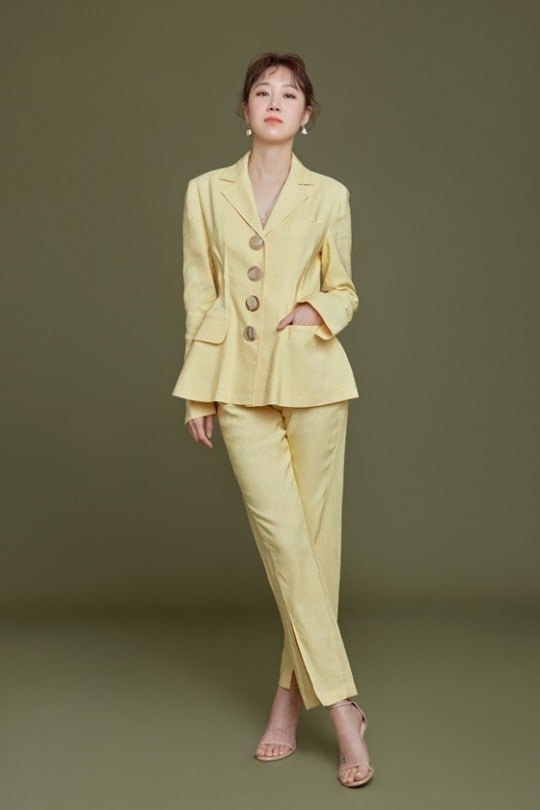 On what it was like working with Kang Ha Neul, she said that she thought he did really well after their first day on set, and “after that, there was no need to worry.” She said, “I even thought that he might be doing a better job than me.”

Asked about how Kang Ha Neul is known by everyone for his impeccable manners, she joked, “It’s almost enough to make you sick of it. He didn’t change from beginning to end. He’s the type to greet every last staff member. I wondered how long he would keep it up, but he never changed. I don’t know how he’s always smiling. He’s a really bright kid. As a person, he himself is Hwang Yong Sik (Kang Ha Neul’s character in the drama).”