Fans of Lee Jae Wook were recently able to witness the actor cutely panicking during a fun interview.

In the beginning of the interview, Lee Jae Wook was asked to decide between certain choices. He seemed pretty nervous yet determined to answer them. Lee Jae Wook chose soju over beer, but when the interviewer pointed out he liked beer better, he quietly confessed he liked both. He also picked winter over summer, the beach over the mountain, singing over dancing, coffee over tea, and movies over dramas.

When asked to decide between Lee Da Hee, his co-star from “Search: WWW,” and Kim Hye Yoon, his co-star from “Extraordinary You,” Lee Jae Wook grew flustered and refused to answer. He also had to choose between his characters Baek Kyung from “Extraordinary You” and Seol Ji Hwan from “Search: WWW,” but he couldn’t answer that either. 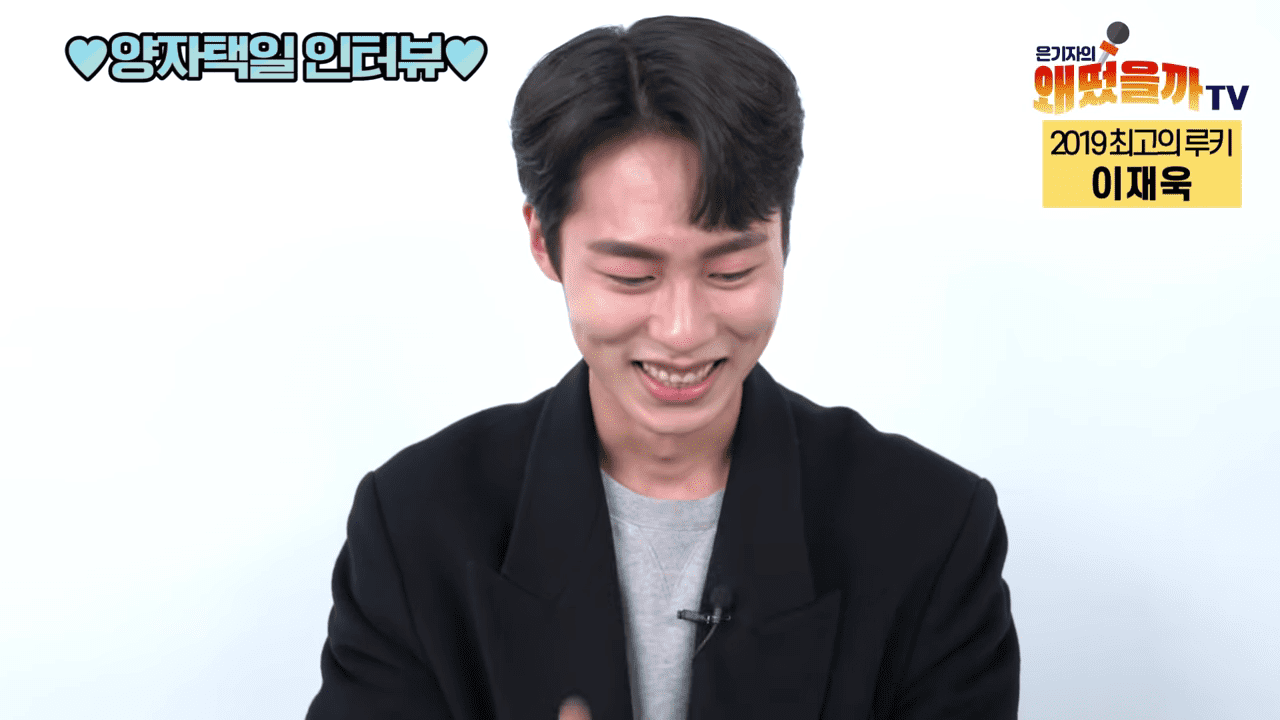 Later on, the interviewer asked if he ever thought he was handsome. He grew red but honestly replied yes and said he thought he was the most handsome after getting fixed up at the beauty salon.

Lee Jae Wook also shared his favorite genre is romance and that he would like to work with veteran actor Lee Soon Jae one day. He really liked the movie “Good Will Hunting,” and his favorite singer is IU. Besides acting, he said he is the best at eating quickly, and if he ever has time to go on vacation, he’d like to go to a ski resort.

When asked which celebrity he’s the closest with, he grew flustered once again and cleverly responded, “I like everyone.” He was also asked about his ideal type, and after some thought, he replied it was someone who was positive. When the interviewer questioned what ad he wants to partake in, he grinned at the camera and pretended to drink alcohol. She pointed out that he must have a high alcohol tolerance, but he disagreed. 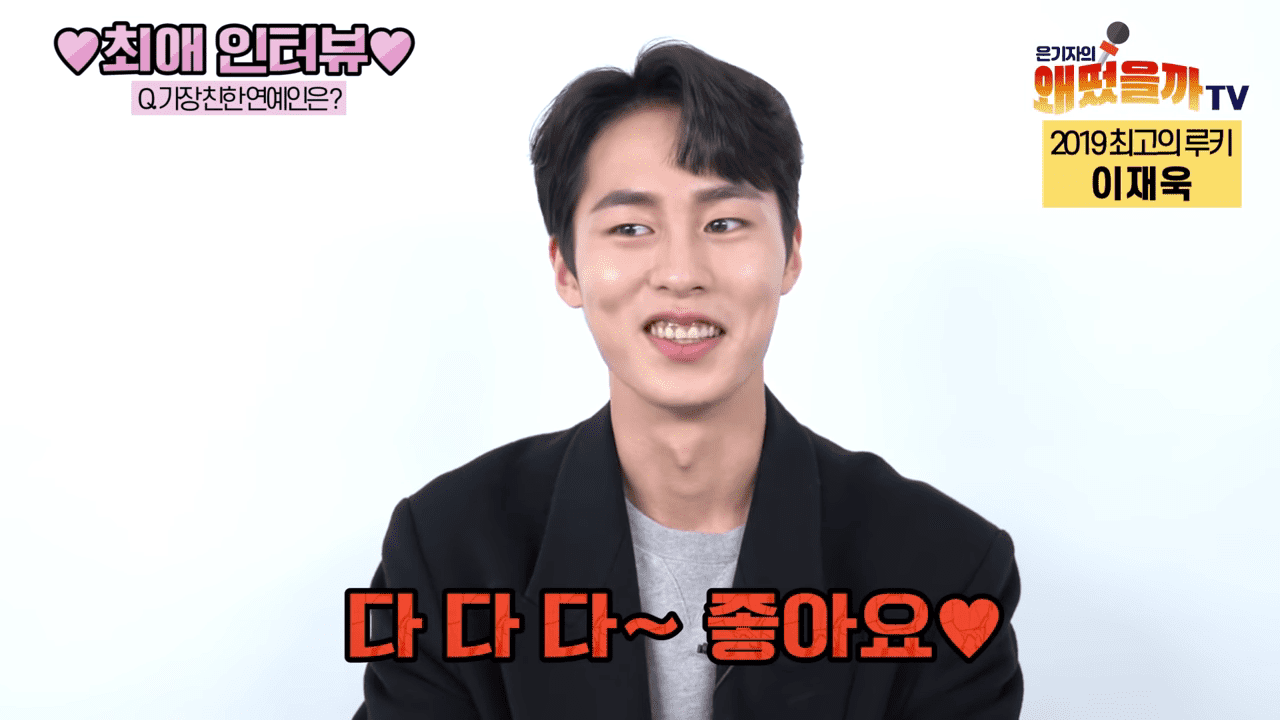 You can start watching his latest drama “Extraordinary You” on Viki below:

Lee Jae Wook
How does this article make you feel?