In a newly released interview, “Extraordinary You” star Kim Young Dae talked about his love and admiration for his co-stars!

Kim Young Dae recently stole hearts in the MBC drama “Extraordinary You” as Oh Nam Joo, the most privileged and popular student at his high school. When asked about the atmosphere on set during filming, the actor mentioned that SF9’s Rowoon had played a huge part in bringing the cast closer together.

“Rowoon and I are the same age, so we became especially close,” said Kim Young Dae, “and he has a strong sense of responsibility. He didn’t have his guard up around any of the other actors, and I was moved by how he unreservedly became closer with everyone. I think it was because Rowoon willingly took on the role of ‘mood-maker’—and worked hard at it—that all the students in Year 2, Class 7 were able to become friends.”

Kim Young Dae added, “It felt like we were actually friends in the same class, and we got along really well. I really liked the people [I worked with], which made me even sadder about the drama ending.” 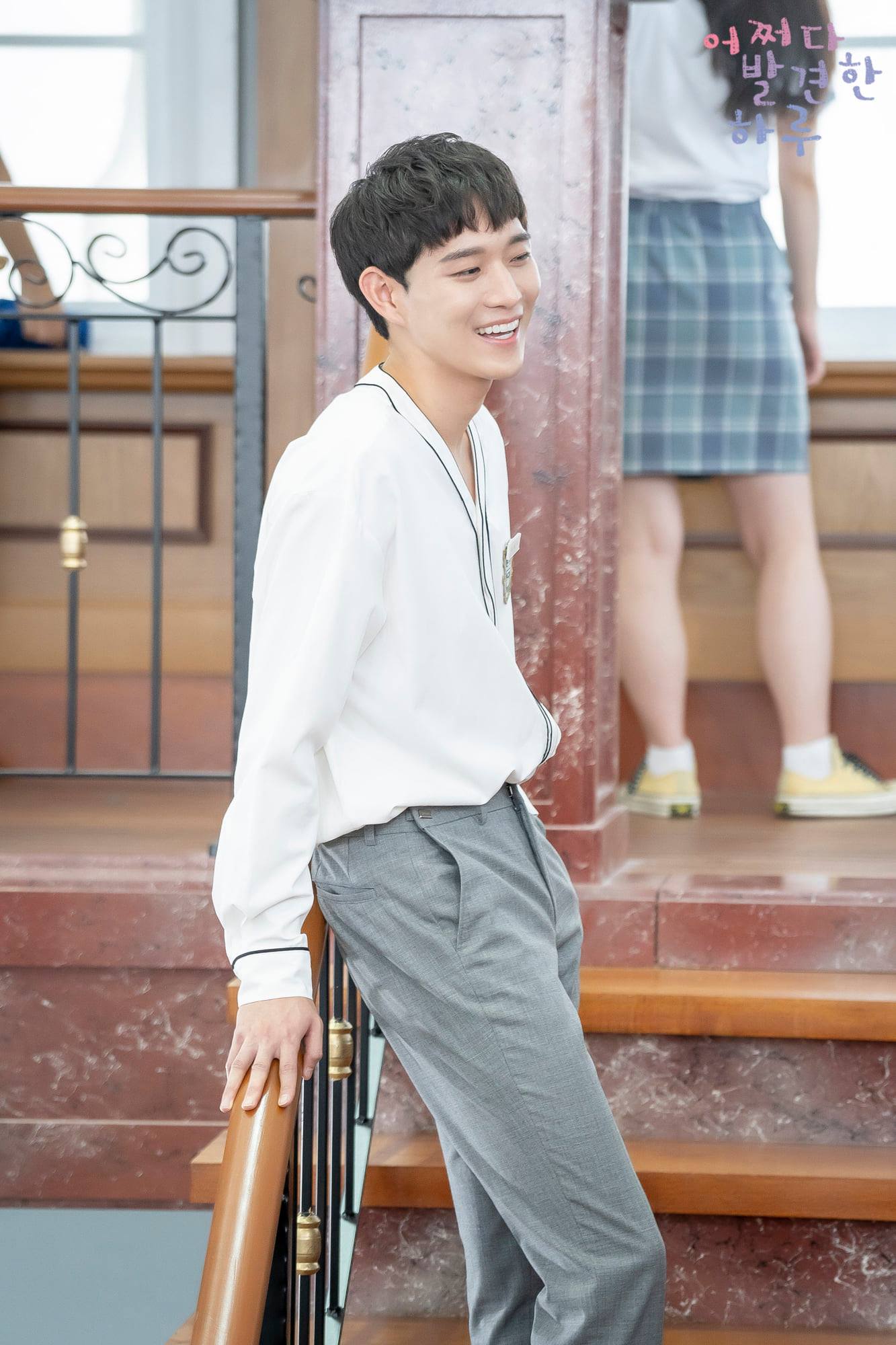 As for his female co-stars, Kim Young Dae spoke highly of both leading lady Kim Hye Yoon and APRIL’s Naeun, his love interest in the drama.

“Hye Yoon is very easygoing, and she has a really great personality,” he said. “Even though she appeared in nearly every scene [of the drama], she still took care of the people around her. She must have been tired, but she never showed it, and she had a strong sense of responsibility about the drama. She really is such a great person.”

Kim Young Dae continued, “Naeun is also very bright, cheerful, and optimistic. She was easy to get to know, and even though she was the youngest, she was always full of spirit and worked really hard.” 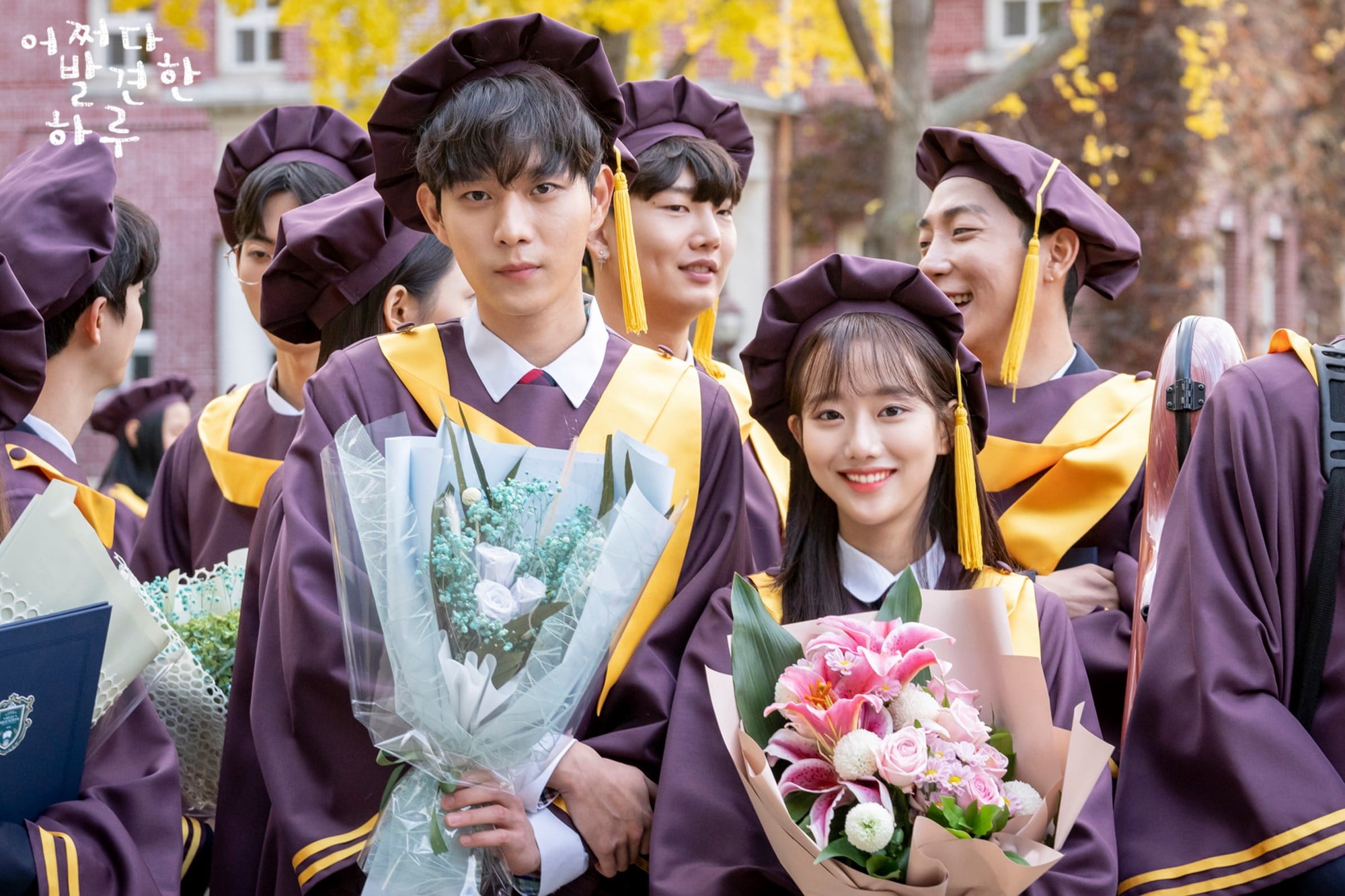 The actor went on to share that the cast still stayed in touch through their group chat, revealing, “It is [extremely active]. We’ve been doing a lot of interviews lately, so we talk about our interviews as well.”

He added, “We all talked to each other a lot and became really close, so I think we made some great friendships. There were a lot of rookie actors [in the cast], so I think we worry about each other more because we’re at the stage where we’re just starting out.”

If you haven’t already seen it—or even if you have!—you can check out the first episode of “Extraordinary You” with English subtitles below: