The love lines on “Running Man” are getting more complicated than ever!

On the upcoming December 1 episode of the SBS variety show, Jun So Min catches Yang Se Chan off guard by tossing a bold question his way. To her co-star’s surprise, the actress playfully asks, “Yang Se Chan! You don’t love me yet? When are you going to love me?”

Never one to pass up an opportunity for teasing, Yoo Jae Suk jokingly responds, “Jong Kook, do you like So Min too?” 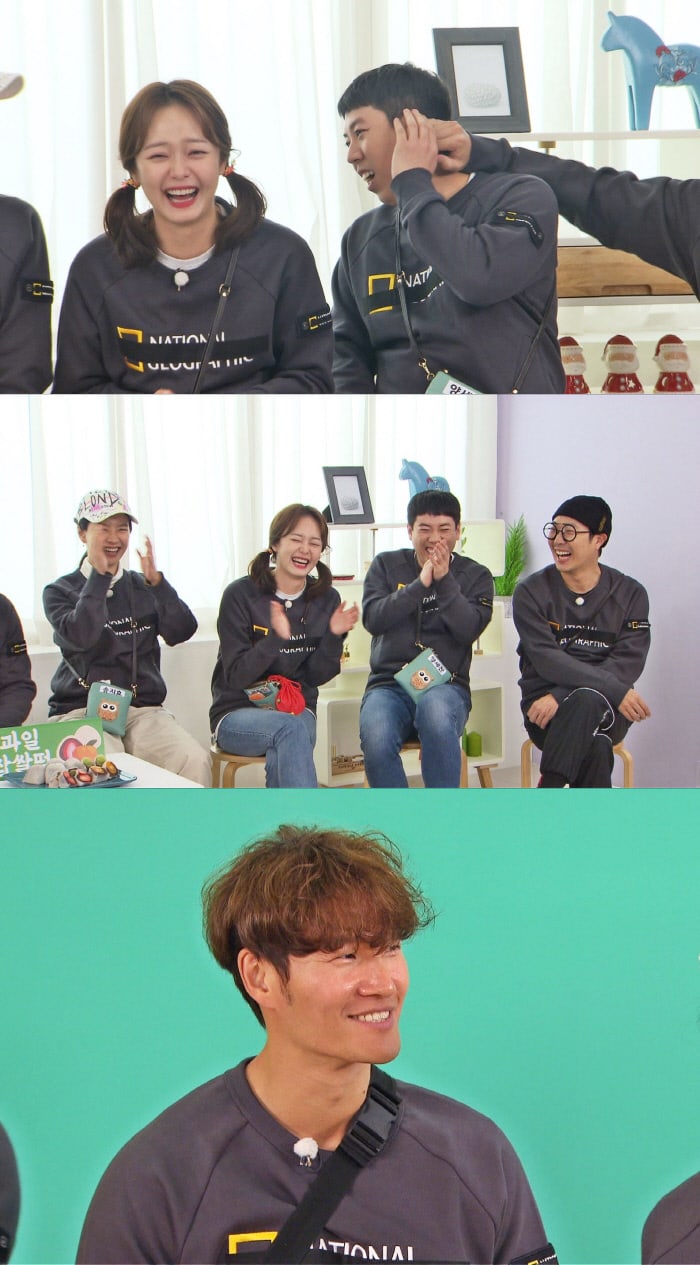 The next episode of “Running Man” will air on December 1 at 5 p.m. KST.