Sunmi showed her support for Park Jin Young, and remarked on the response she received as a result.

On December 1, Sunmi shared a photo of Park Jin Young on her personal Instagram account with the caption, “Park Jin Young, also known as ‘Gorilla who likes rice cakes.’ Please show your love for ‘Fever,’ and I heard he’s also holding a concert.” This was to show support for Park Jin Young’s new song “Fever,” for which he released the music video on November 30.

However, Sunmi soon returned to share a series of comments about what the photo led to. She wrote, “I’ve lost about a hundred followers in a minute since I uploaded this picture,” “I didn’t mean to scare you guys,” and finally, “Chill out.” 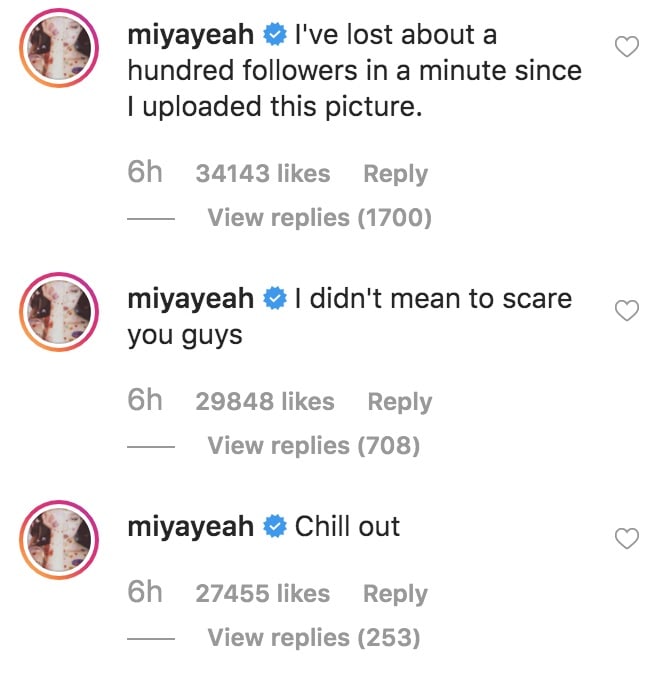 Sunmi was once under JYP Entertainment, which was founded by Park Jin Young. She left the agency in 2017 but has maintained an amicable relationship with Park Jin Young since.