OCN’s “The Lies Within” only has one episode remaining, and the main leads have shared some words to bid farewell to the drama.

“The Lies Within” follows Kim Seo Hee ( Lee Yoo Young), who becomes a National Assembly member in order to save her husband who disappeared after the mysterious death of her father, and detective Jo Tae Shik (Lee Min Ki), who refuses to leave a single murder unresolved. The two actors presented viewers with chills each week as they did everything they could to unveil the truth. Now, only the unpredictable finale remains.

Lee Min Ki, who enthralled viewers with his sharp rationality and warm heart in his first role as a detective, shared, “I want to thank our viewers for joining us. I hope that the drama’s message gave you energy in some way or another. I hope you will spend the end of the year healthily and happily. I will return as an improved actor.”

Lee Yoo Young also impressed with her perfect portrayal of a woman who went as far as becoming an National Assembly member to save her husband. She expressed, “I sincerely thank the staff who worked hard for six months and the actors who always encouraged Seo Hee. It was hard, and I do feel regretful, but it will remain as a fond memory because we all worked hard on it together. I want to tell our viewers who showed lots of love for ‘The Lies Within’ that I’m truly thankful.” 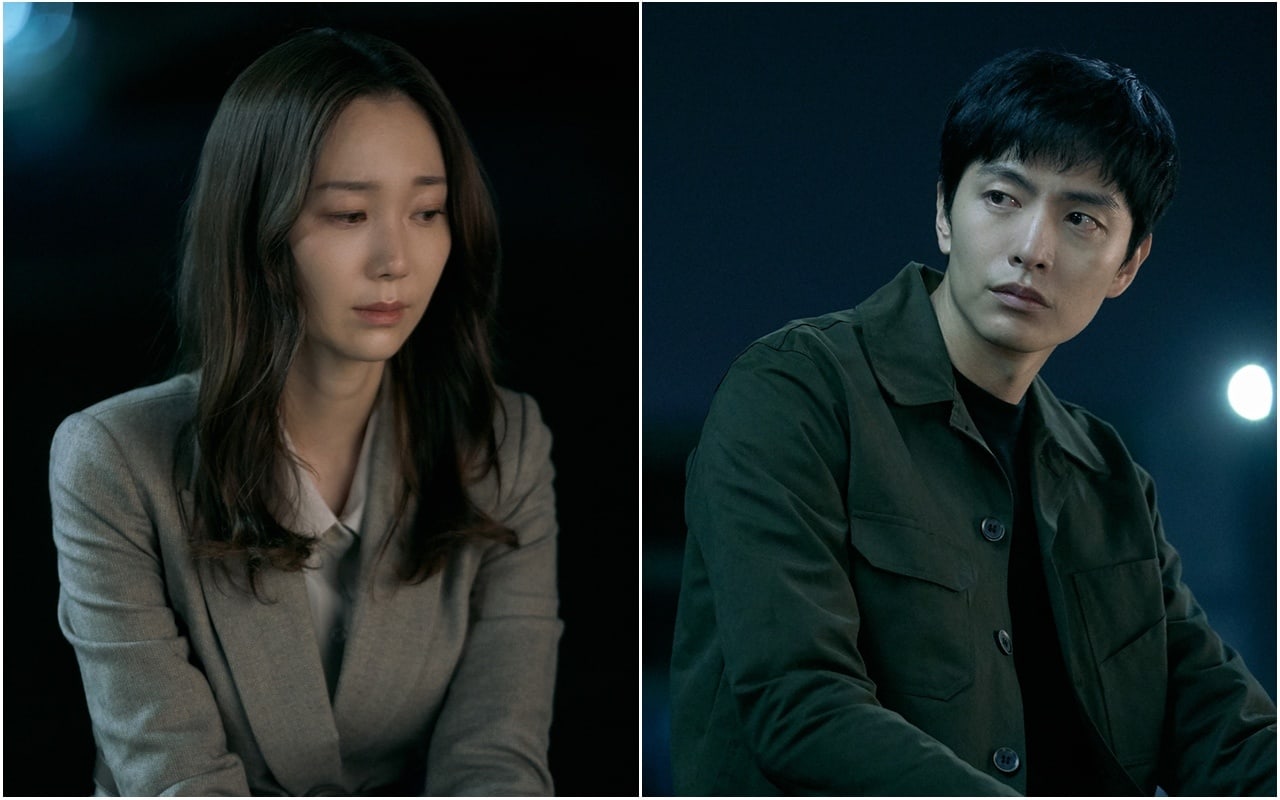 In episode 15, Jo Tae Shik and Kim Seo Hee were faced with another obstacle. They followed the traces of Jin Young Min (On Joo Wan), but they were not able to find Jung Sang Hoon (Lee Joon Hyuk). Though they tried to reveal document proof of the agreement about concealing the fact that Jung Gun Iron Works was the source of the pollution, president Jung Young Moon (Moon Chang Gil) stopped them from doing so. The newly revealed stills show Jo Tae Shik and Kim Seo Hee with undecipherable expressions, making viewers wonder what exactly will take place in the finale.