On the latest episode of “Immortal Songs,” JYP Entertainment founder Park Jin Young talked about his total confidence in his early protégé Rain!

The November 30 broadcast of the KBS singing competition featured the first half of its Park Jin Young special, with VIXX’s Ravi, N.Flying’s Yoo Hwe Seung, and more performing songs by the accomplished singer and producer.

At one point during the show, host Shin Dong Yup asked Park Jin Young about his discovery of Rain, who became the first new male artist to debut under JYP Entertainment in 2002. “I heard that even before Rain’s debut, you were certain that he would make it big,” said Shin Dong Yup.

Park Jin Young replied, “Actually, I was so certain that it always scared me a little. I felt like a chef who had received the best possible ingredients: [Rain] had everything from height to dancing skills, and he had a really great voice.”

He went on to recall, “[Rain] personally thought that he wasn’t good at singing, and he thought that he needed to stick to rapping. But I thought his voice was really great. So I got really excited on my own, and in order to hide the fact that I was so excited, I acted colder to him on purpose. I think I treated him coldly for too long.” 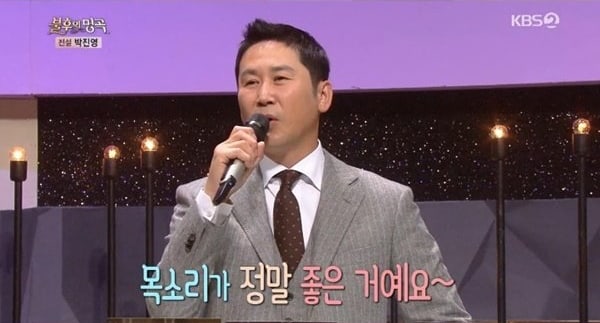 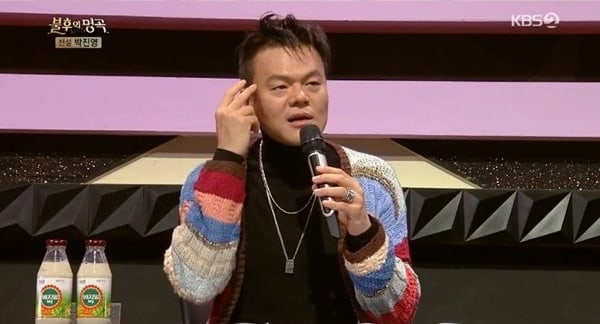 Watch the full episode of “Immortal Songs” with English subtitles below!

Park Jin Young
Rain
Immortal Songs
How does this article make you feel?