Kim So Hyun Talks About Chemistry With “The Tale Of Nokdu” Cast, Rumor About Dating Jang Dong Yoon, And More

Kim So Hyun shared her thoughts about her recently-ended drama “The Tale of Nokdu.”

First off, she talked about getting to know her co-star Jang Dong Yoon. She said, “We did a lot of [script] reading, and [Jang Dong Yoon] is friendly, so it was easy to get close. We have a slight age gap, but we were able to get along well. We had a lot of bickering scenes, so we were worried about the romance since we seemed too comfortable. I didn’t want it to look awkward, and he thought the same thing, so we made an effort to be like friends.”

“We were pursuing the same thing,” she added. “We focused on the chemistry between Dong Joo [her character] and Nok Du [his character], so we continued to film with careful consideration. Our teamwork got better because we kept discussing how to improve it.”

Jang Dong Yoon became a topic of conversation after dressing as a woman in the drama. Kim So Hyun commented, “He was so pretty that even the male staff members agreed he was pretty. I got jealous in the beginning and joked, ‘Do you think Nok Du is prettier than me?’ and the camera director said, ‘Of course not. Dong Joo is the prettiest.’ But he was truly beautiful. After seeing him dress like that so many times, I got used to it, but the senior actors who made special appearances were surprised to see him dressed up as a woman.”

Kim So Hyun also talked about her chemistry with Kang Tae Oh. She shared, “He gave off a strong first impression, but in reality, he was very gentle. Whenever I saw him seriously immerse himself in filming, I became serious as well. He took care of me very well like an older brother. He teased me a lot too. Later on in the drama, I really despised [his character], and he joked, ‘Don’t look at me with such hateful eyes.'”

Then she mentioned his character Yool Moo and honestly revealed, “I thought Yool Moo was really greasy. I felt he was too greasy when he was doing things like cutting the ice, and rather than being touched by his actions, I thought from Dong Joo’s perspective and assumed he was always that way. I also didn’t like the way the other gisaengs looked at me with jealousy whenever he did that in front of me. In real life, I like clean and simple [romance].” 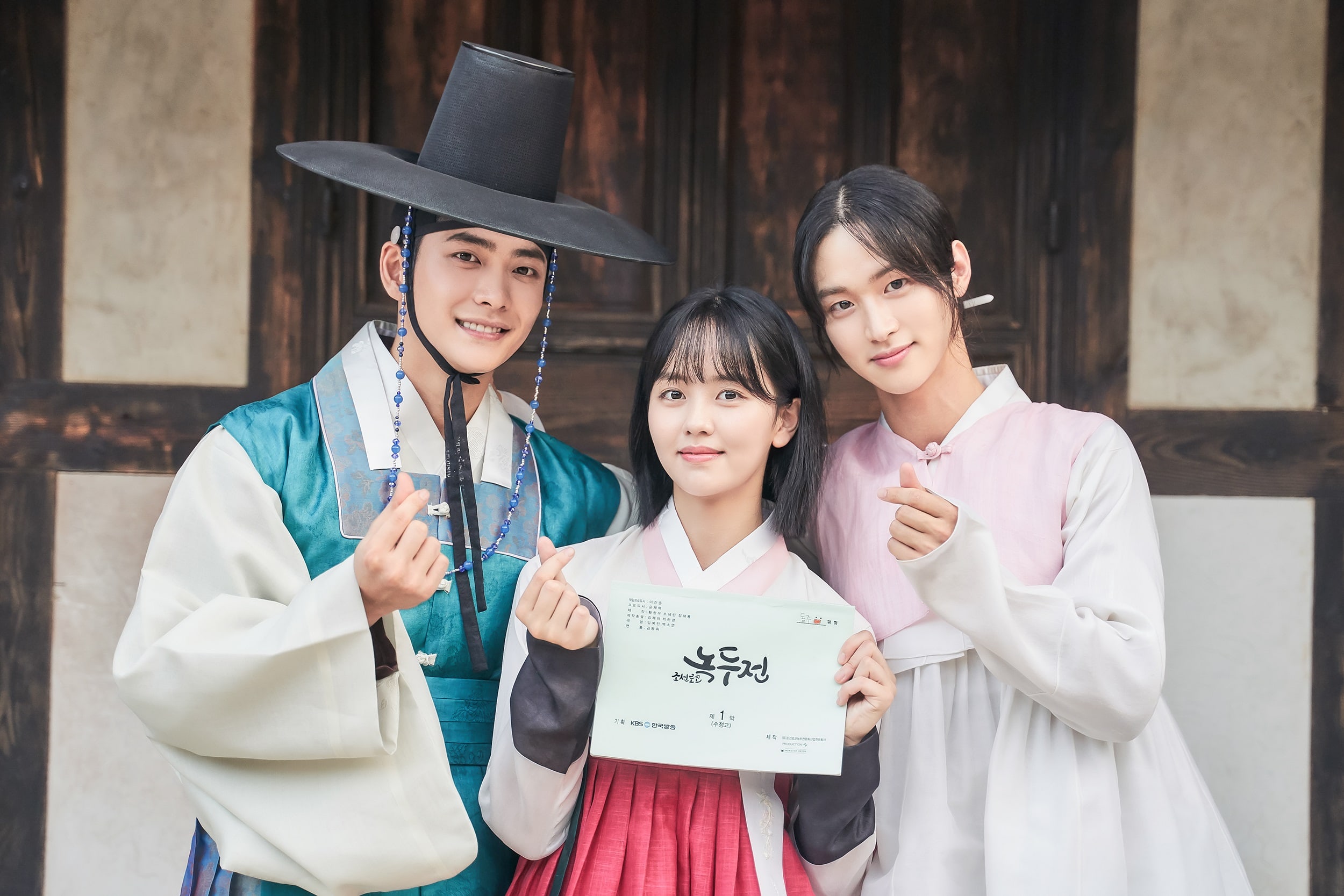 Kim So Hyun addressed the rumor about her dating Jang Dong Yoon, saying, “Even though we were mistaken to be dating, I thought, ‘That could happen.’ It’s good to hear such a rumor. I was happy people thought our scenes together looked nice, and I filmed while laughing a lot. People said we looked good together, and I thought, ‘Me and him?’ but I couldn’t say anything because he might get upset.'”

Concerning the kiss scenes in the drama, she confessed, “Maybe it should be called ‘natural kisses’; I was so embarrassed because we had to film kisses like they’re seen in real life instead of focusing on getting the right angle. It’s not a big deal to film a kiss scene, but I got embarrassed because it was done like a kiss that is seen in real life. There were so many kissing scenes for a historical drama. In one interview, Jang Dong Yoon said it was just ‘business’, so I said, ‘Aren’t you drawing the line too firmly?’ and he said, ‘Why does it matter?’ I was embarrassed, so I was naturally shy as well. On the film set, the directors said it was just ‘business,’ so I was able to do [the kiss scenes] a little more comfortably.” 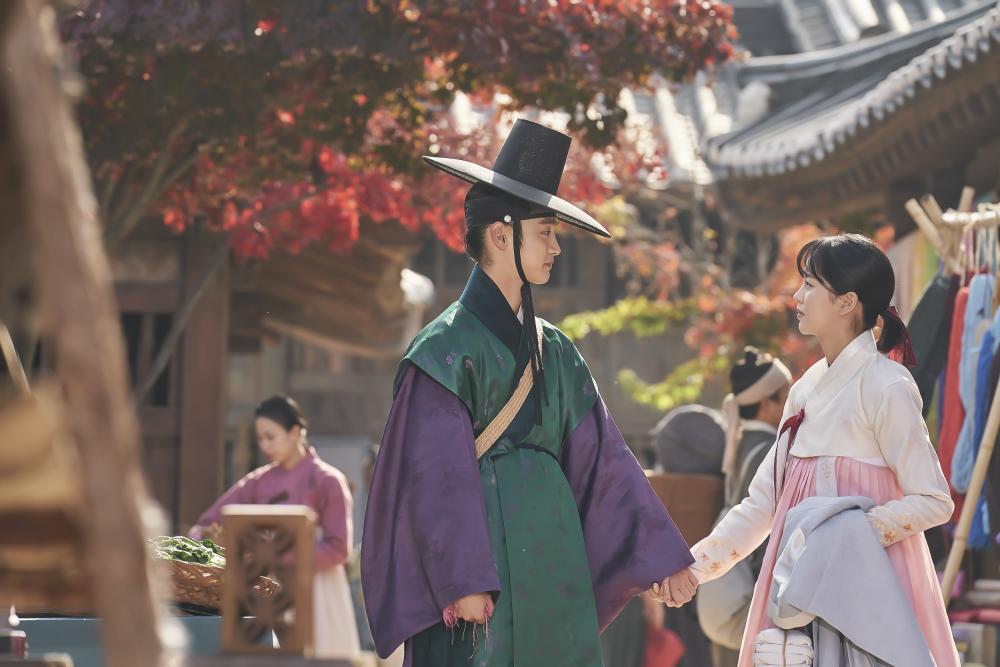 Watch the finale of “The Tale of Nokdu” below!