The series will tell the story of Yoon Se Ri (Son Ye Jin), a wealthy South Korean heiress who is forced to make an emergency landing in North Korea during a paragliding trip due to unexpected high winds. There, she meets North Korean officer Ri Jung Hyuk (Hyun Bin), who falls in love with her while hiding her and trying to protect her.

Yoon Se Ri is a stunning heiress and successful CEO who built up her own fashion brand. Seo Dan is a cellist whose father is a high-ranking political soldier and mother is the president of Pyongyang’s top department store.

These two women with wealthy backgrounds and high self-confidence herald a strange relationship with a love triangle surrounding Ri Jung Hyuk. Yoon Se Ri falls in love with Ri Jung Hyuk after making an unexpected landing in North Korea. Meanwhile, Seo Dan is his fiancée who is bold and pure when it comes to her feelings for him.

The newly released photos show the characters posing with confidence. Yoon Se Ri looks like an ice queen with an aura of arrogance but she has a personable side to her, and Seo Dan is hiding her pure, honest side behind her cool appearance. Although they look similar at first glance, they will be showcasing different qualities. Viewers are already anticipating the acting of Son Ye Jin and Seo Ji Hye as they transform into two distinct characters. 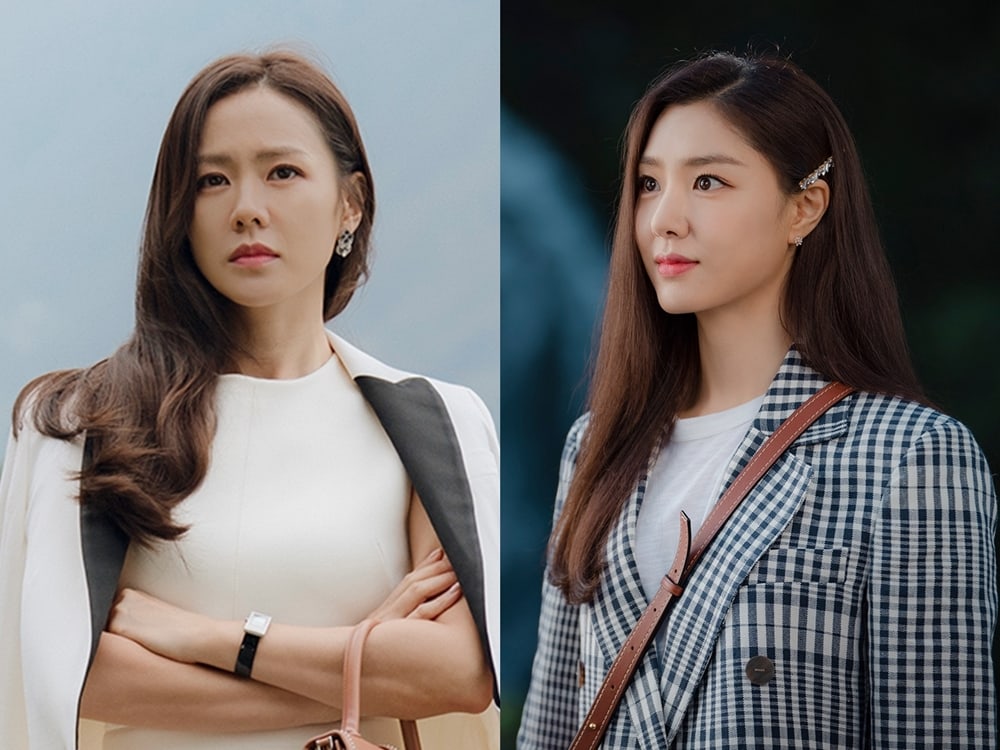 “Crash Landing on You” is set to premiere on December 14 at 9 p.m. KST. Check out the latest teaser here!

Seo Ji Hye
Son Ye Jin
Crash Landing On You
How does this article make you feel?