Channel A released the first stills of Kim Bo Ra and Joo Sang Wook together for the drama “Touch”!

This upcoming romantic comedy is about unemployed makeup artist Cha Jung Hyuk (played by Joo Sang Wook) and former trainee Han Soo Yeon (played by Kim Bo Ra), who failed to debut in an idol group, as they work towards their new dreams.

Joo Sang Wook will portray Korea’s most talented makeup artist, who strives for perfection in order to create beauty.

In the stills, his character Cha Jung Hyuk meets with Han Soo Yeon who’s trying to become a makeup artist. He closely evaluates her with an icy look and she appears nervous as they come face-to-face. 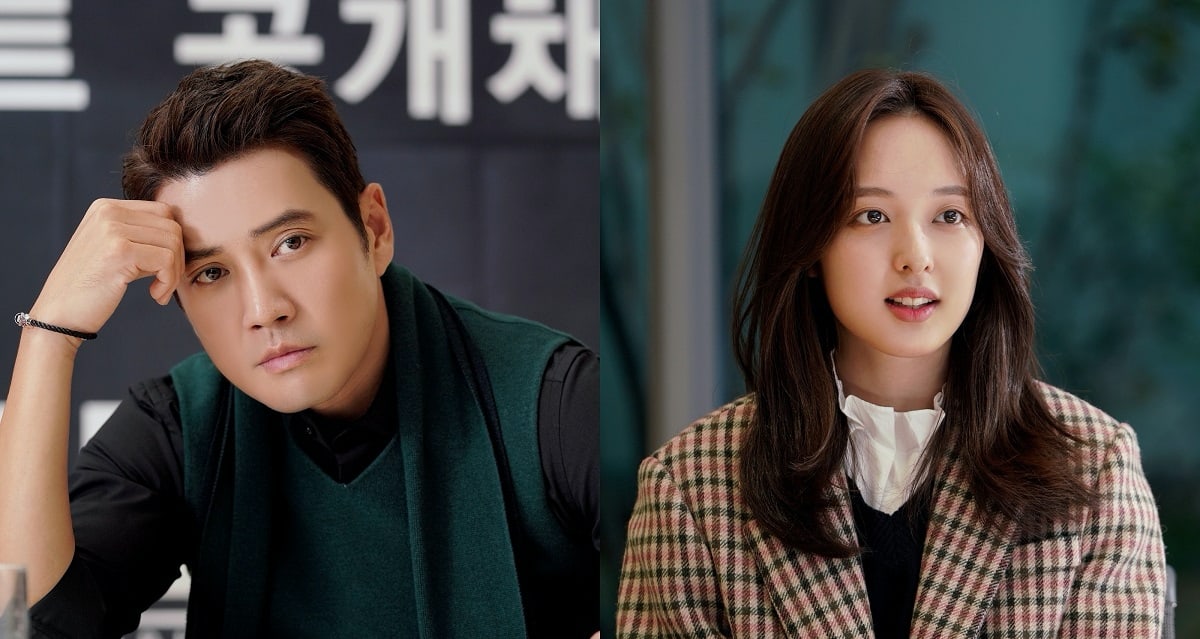 Find out more about their story when “Touch” premieres on January 3, 2020. The series will air on Fridays at 11 p.m. KST on Channel A.

kim bo ra
Joo Sang Wook
How does this article make you feel?