The drama is a romantic comedy about an unemployed makeup artist named Cha Jung Hyuk (played by Joo Sang Wook) and a failed idol trainee named Han Soo Yeon (played by Kim Bo Ra) as they work towards their new dreams.

Cha Jung Hyuk is the most talented makeup artist in Korea, and with a handsome face to boot, he turns heads wherever he goes.

In the new stills, Cha Jung Hyuk goes head-to-head with Oh Si Eun, the No. 1 star in the beauty industry who helped make Cha Jung Hyuk who he is today. When Oh Si Eun, who’s been No. 1 for over 10 years, sees that her protégé has grown enough to put her No. 1 spot at risk, she becomes his passionate rival. 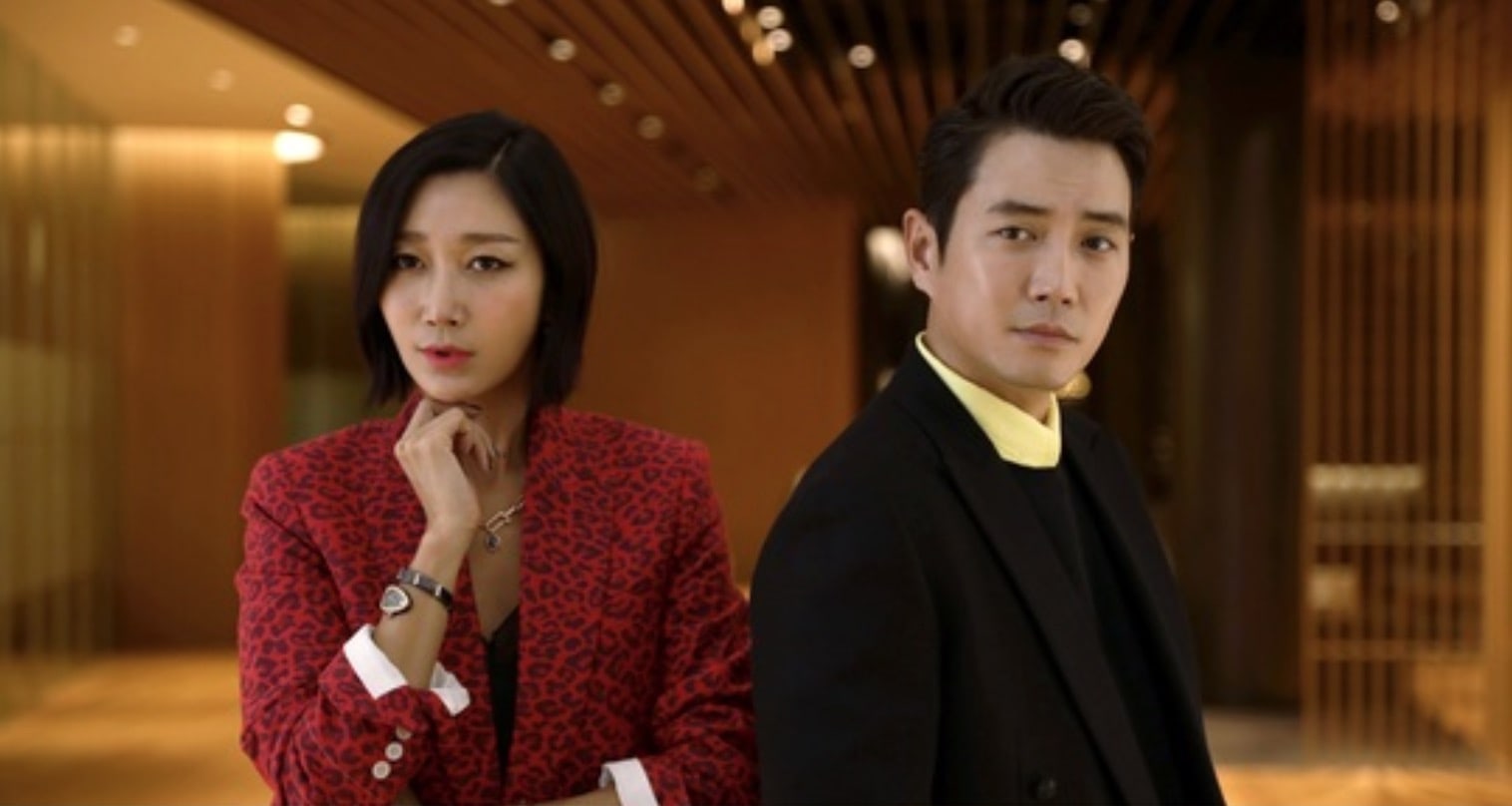 Byun Jung Soo
Joo Sang Wook
How does this article make you feel?