Son Ye Jin talked about her new role in tvN’s upcoming Saturday-Sunday drama “Crash Landing on You,” in which she stars alongside Hyun Bin.

The drama is the love story of Yoon Se Ri (played by Son Ye Jin), a wealthy South Korean heiress who is forced to make an emergency landing in North Korea during a paragliding trip, and Ri Jung Hyuk (played by Hyun Bin), a North Korean officer who falls in love with her while hiding her and trying to protect her.

Son Ye Jin’s character is one who has it all: looks, skill, and wealth. Though born into a wealthy family, she builds a successful fashion brand through her own efforts.

The actress said, “I’m excited to be able to play a character who’s extravagant and confident. I thought a lot about how best to portray Yoon Se Ri’s bright energy in a variety of ways.”

She added, “I had been waiting for a project that would make me laugh while making it and make viewers laugh while watching,” revealing that the drama holds a special place in her heart. “I’ll do my best to give you the excitement of waiting for a drama to air.”

“Crash Landing on You” premieres December 14. 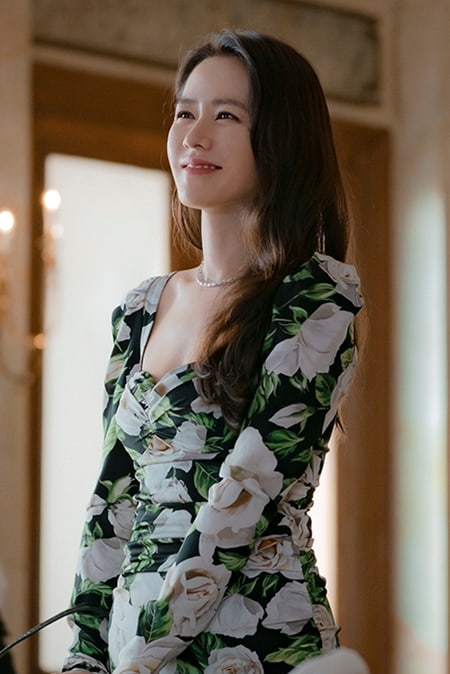