Jung Hae In Reveals Parents For 1st Time On TV

Jung Hae In had to show the amazing sights of New York City at night to his parents!

To check out the famous view of the city at night, Jung Hae In went all the way up to the observation deck of the famous Empire State Building. Jung Hae In was amazed by everything he saw and he said, “I feel like I’m in a dream. It’s like I’m in a futuristic city from a sci-fi movie.” He shared how glad that he made the decision to come and said that he could spend a couple hours just staring out at the amazing sights.

“It’s a shame to just be looking at this on my own,” he said and then decided to call his family. 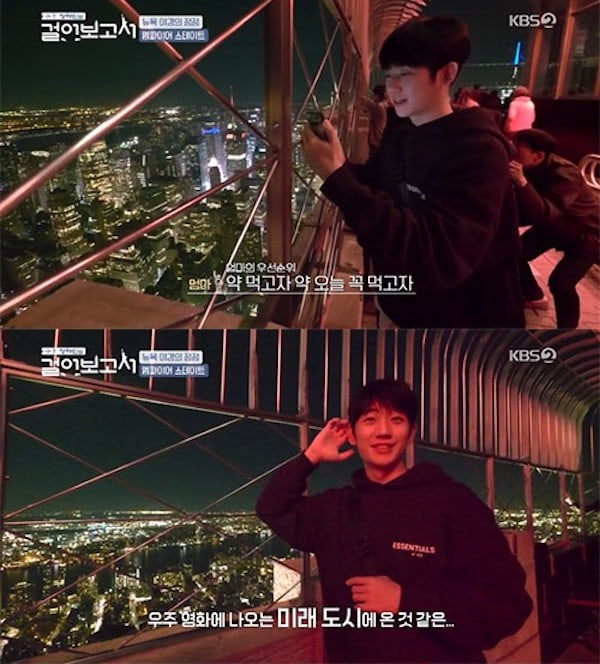 The first person who picked up his call was his mother, and he tried to show her the beautiful night view, as much as he could. However, his mother was more concerned about his health, and asked him, “Did you eat dinner? You sound a bit stuffed up. You should take some medicine.”

Jung Hae In pointed out that he was trying to get her to look at the night view but she kept talking about other things. His mother then said, “I’ve never been to America. Let’s go together next year as a trip for my 60th birthday.” 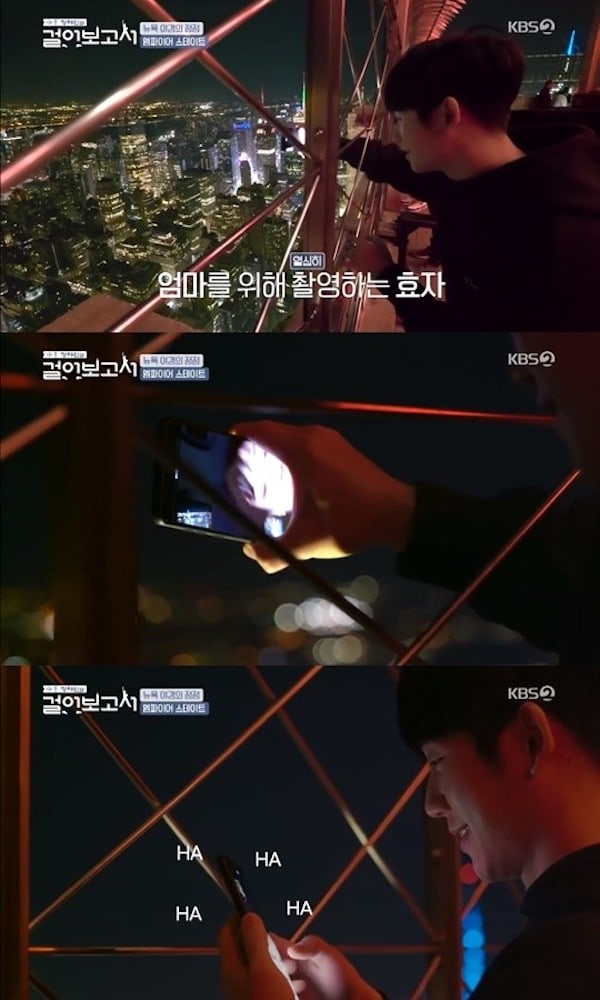 Jung Hae In then called his father and assured him it would just take 10 seconds. “This is the observation deck of the Empire State Building,” he told him. However, his father just replied, “Okay, okay, good work” and hung up, making viewers laugh. 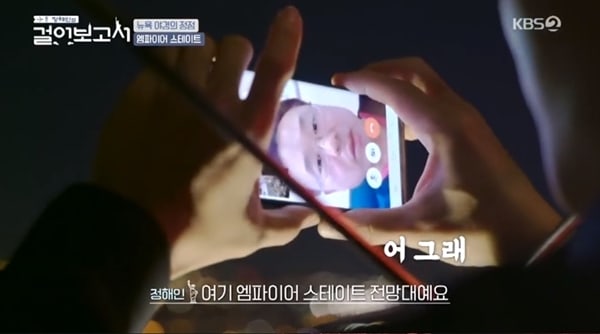 Before Jung Hae In made the descent back down from the Empire State Building, he shared that he definitely wants to go back again.

Jung Hae In
Jung Hae In's Travel Log
How does this article make you feel?