On November 30, the music awards show took place at Gocheok Sky Dome, and many artists took to the stage.

According to the article, BTS’s performance was the result of three months of preparations and numerous meetings. Despite their busy year-end schedule, the members actively participated in planning and organizing the performance and practiced in order to showcase their group and individual skills.

In turn, the MMA staff focused on the sets, including the Greek temple and solo stages. An expert was called in to build a special water tank for Jungkook‘s dance performance so that water wouldn’t leak. The staff also went on the search for the nation’s top aerial dancers to perfect the performance. 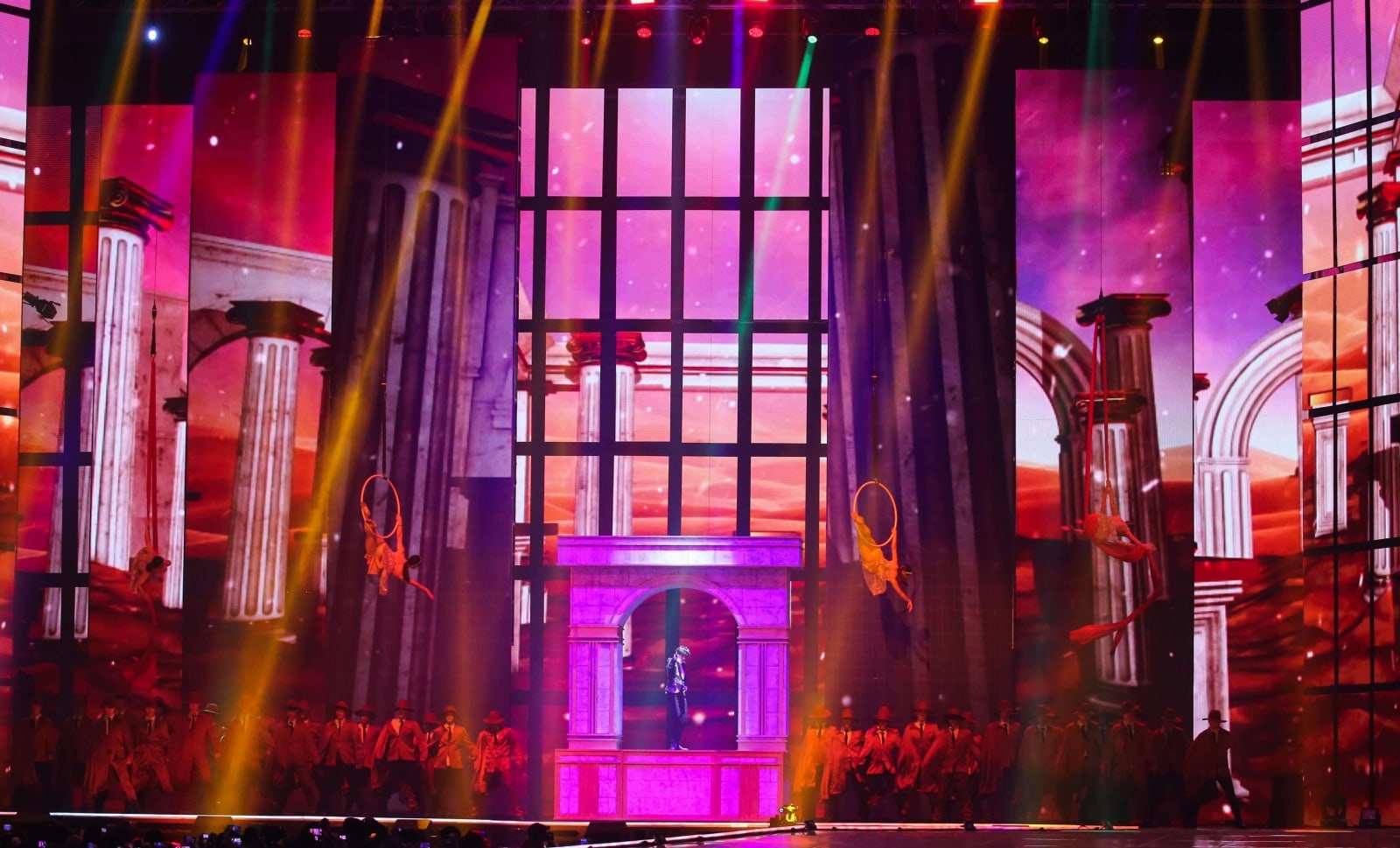 Working on the stage production alone were 270 staff members, while 170 performers joined the seven members on stage. For these performers, 30 additional makeup artists were added to individually design each of their looks, which included 218 costumes with careful attention to their accessories and props.

A source from Melon said, “We were able to successfully complete MMA 2019 thanks to the passionate help from busy artists and officials, as well as help from many music industry officials. In order to repay the support and expectations of many music lovers, we will do our best to contribute to the development of the domestic music industry.” 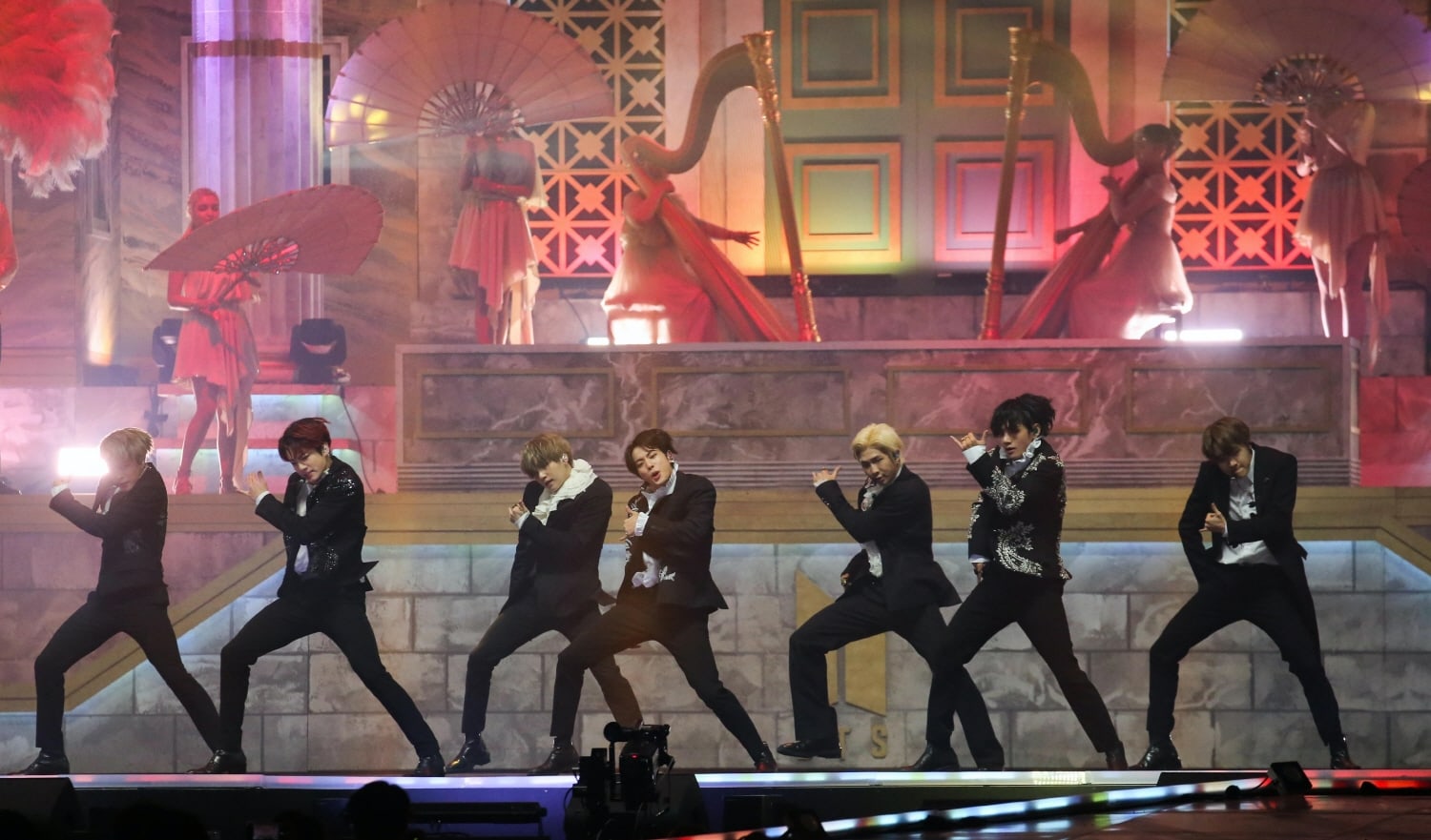 Check out the performance here!

BTS
Melon Music Awards 2019
How does this article make you feel?