IU Looks Back On Her Achievements Of 2019, Talks About Success Of “Love Poem”

Fashion magazine High Cut revealed part of its pictorial and interview with IU, to be revealed in full through its next issue on December 5.

Looking back on 2019, IU said, “Amazingly, I achieved everything I wanted to in 2019. The drama ‘Hotel Del Luna‘ received a lot of love, the album that I had prepared for a long time was successfully released, and my concerts were successfully wrapped, as well. I think I reaped the rewards for things that I worked hard in.” 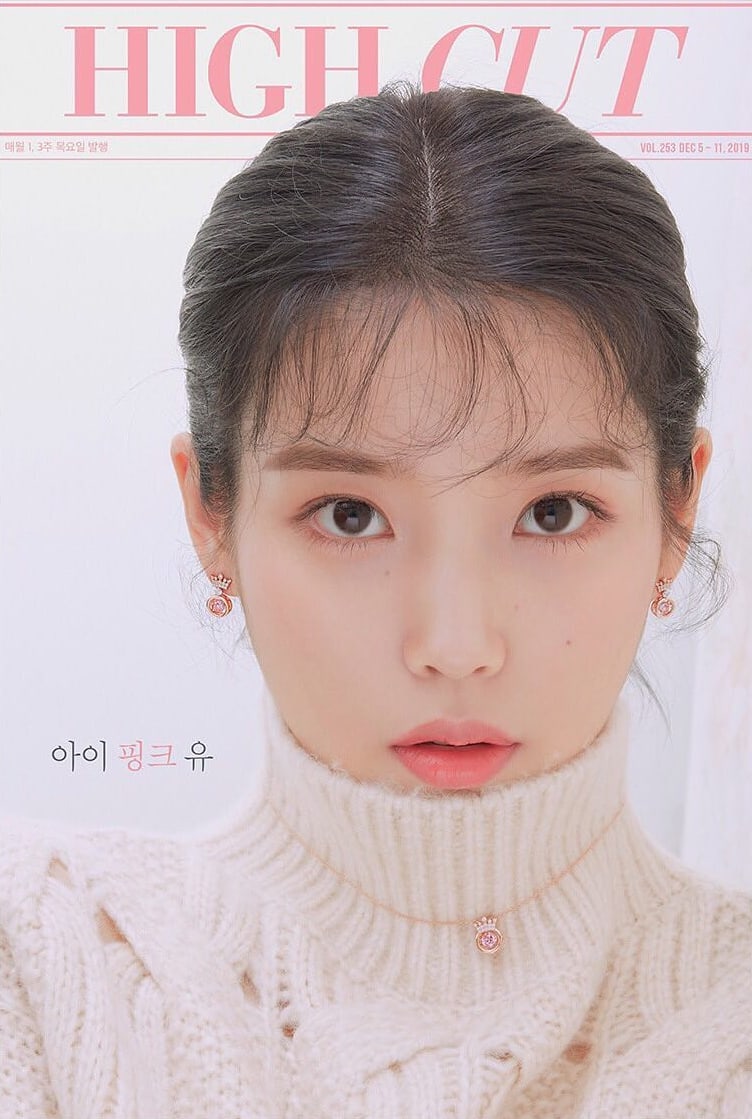 IU’s new album “Love Poem” swept the charts, and when asked about her secret to success, she said, “I’m sure there are reasons that are difficult to explain, but mostly I want to say it’s timing. I think the things I wanted to say through this album and the things listeners wanted to hear from me thankfully matched.”

In a closing message to her fans, IU said, “To my good friends, I want to be a better friend. Let’s get along well next year, too.” 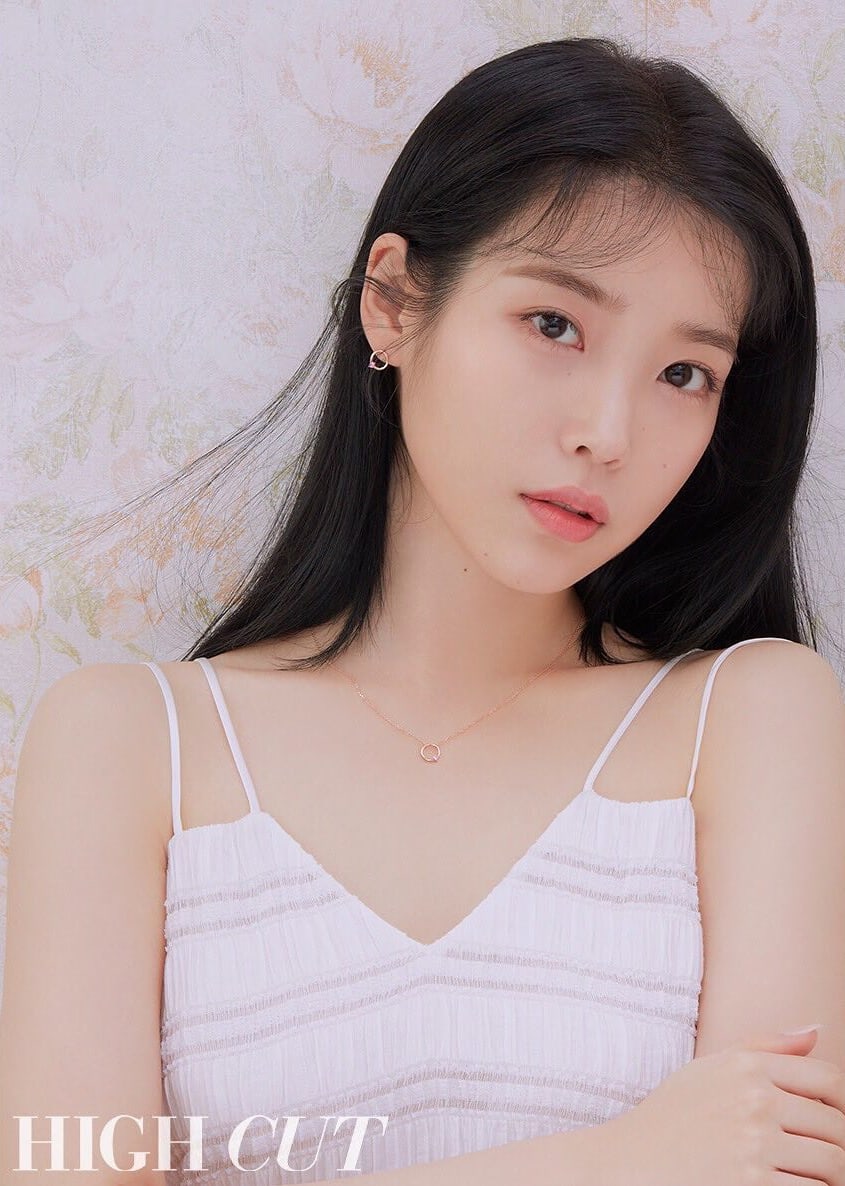 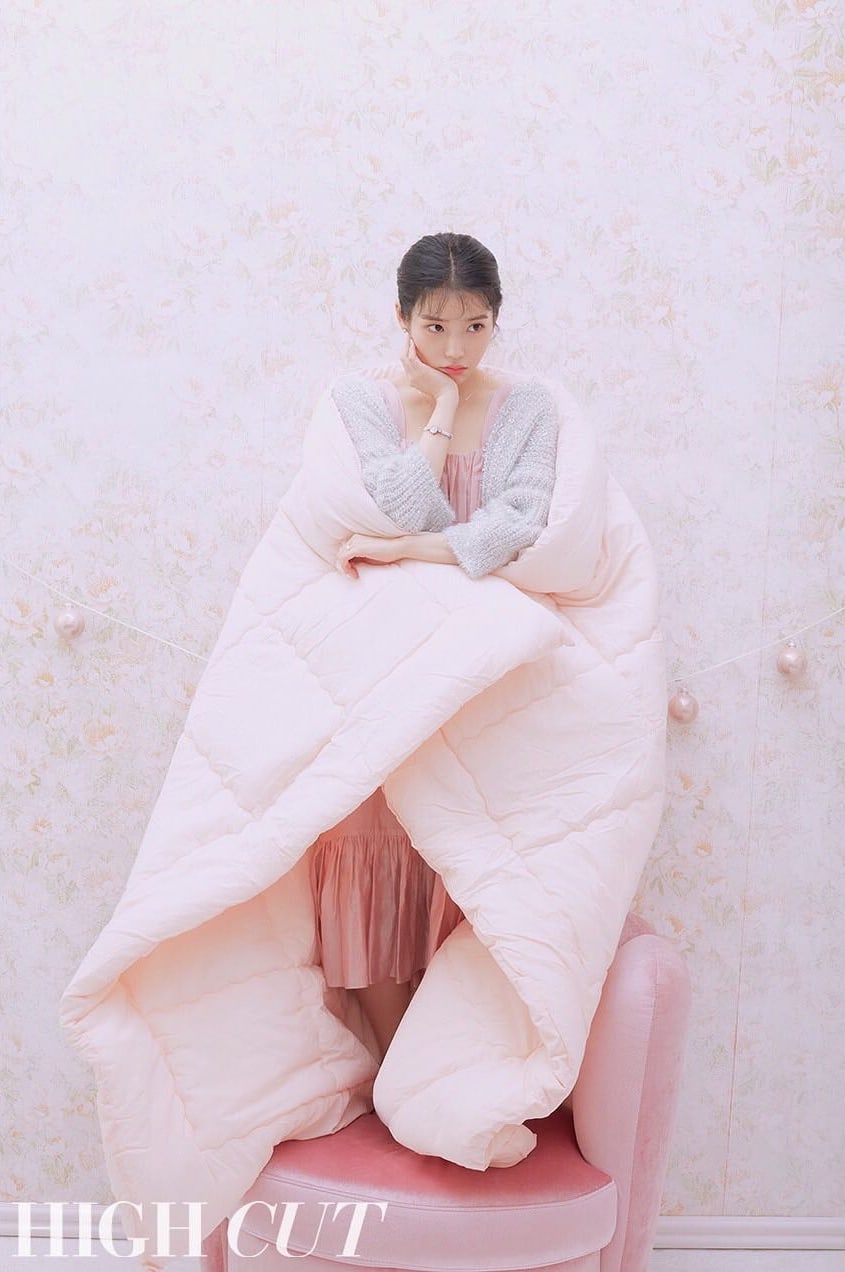 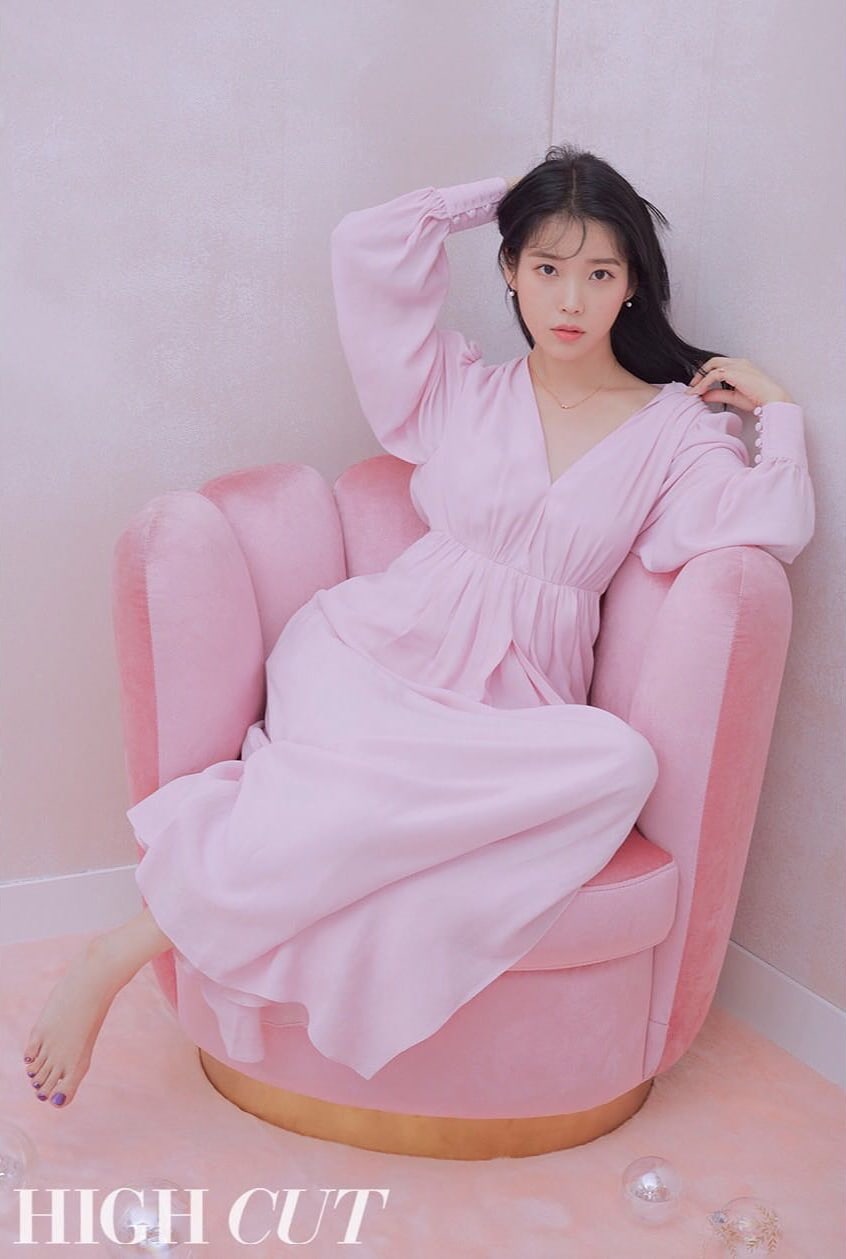 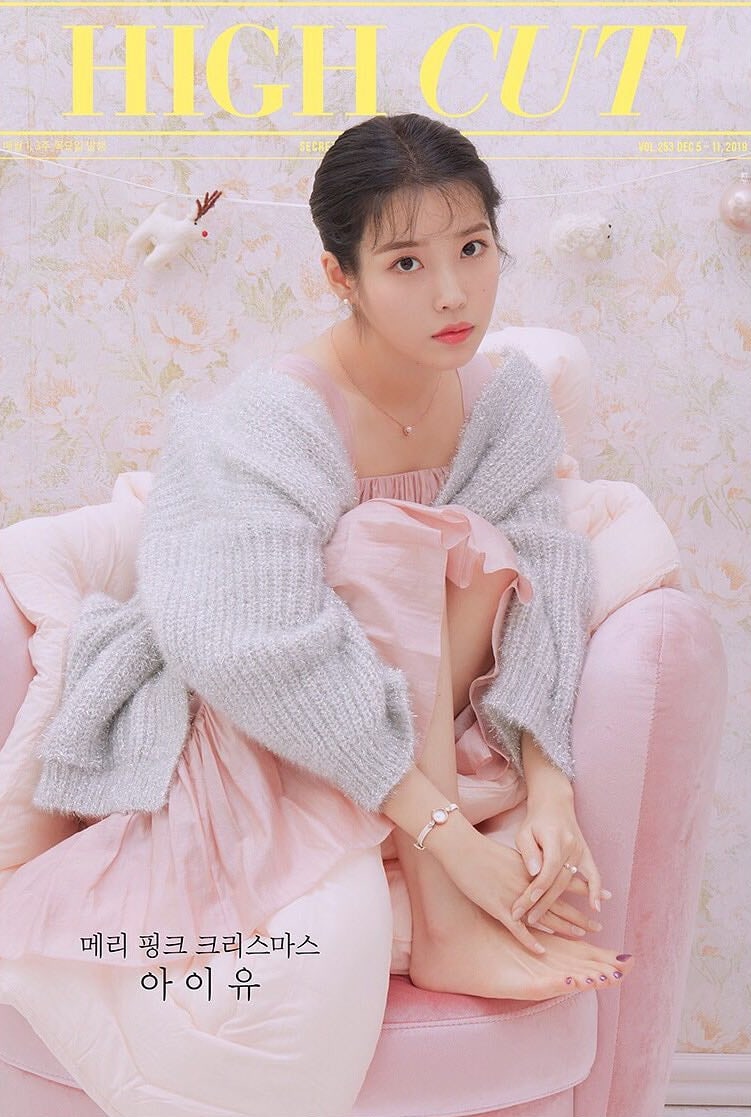 IU
High Cut
How does this article make you feel?