IU and Sung Si Kyung have revealed their duet track “First Winter” and a music video to go along with it!

Sung Si Kyung and IU are embarking on an epic collaboration!

Sung Si Kyung and IU worked together in 2010 on the song “It’s You,” making this their first collaboration in over nine years. The song will be released at 6 p.m. KST on December 9. 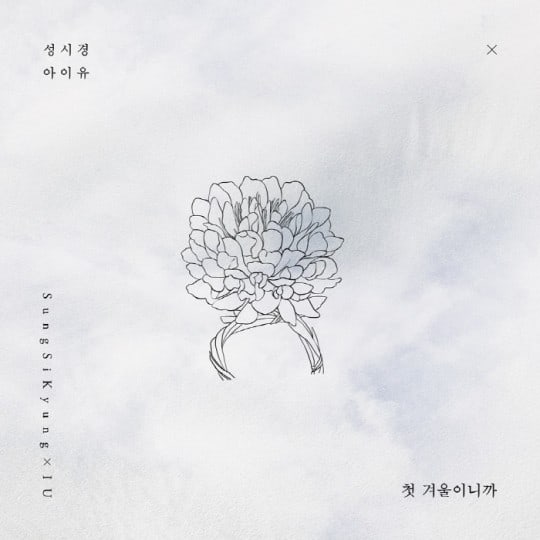 Sung Si Kyung is known for being a ballad singer and TV personality in South Korea. He has mostly released music in Japan over the past year or two and is currently preparing for his Seoul concerts on December 20 and 21. IU is currently on tour for her latest EP, “Love Poem,” which garnered her two perfect all-kills this year.

IU
Sung Si Kyung
XPN
How does this article make you feel?