Crush Shares His Thoughts On Chart Manipulation, Why He Signed With P NATION, And More

Crush talked about his latest album and more!

In a recent interview, Crush shared his thoughts on chart manipulation. Recently, artists and industry insiders have revealed their thoughts surrounding sajaegi, the manipulation of music charts and sales/streaming numbers by an artist’s agency. Crush stated, “I think it’s unfortunate that sajaegi exists. I think that it’s only right to get rid of it.” He continued, “There are many people who make music fairly and diligently. I think it’s unfortunate that these situations occur. I’m working on music very diligently.” 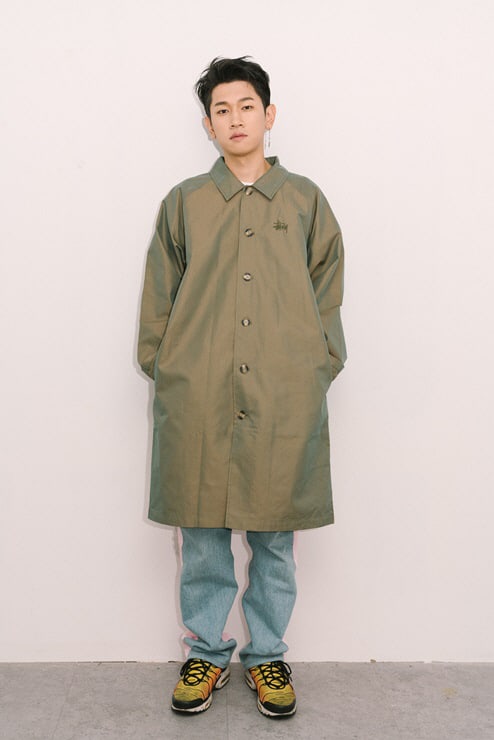 The artist also talked about his upcoming second album “From Midnight To Sunrise,” which is his first full-length album in five years and six months. He shared, “It took around three years to prepare for this album. Because of all that, I have no regrets regarding the quality of the album.” Crush also revealed that he began to work on his second album when his musical identity and values began to change.

Asked about his decision to join P NATION, Crush began by explaining that since he worked mostly from home, there weren’t many changes in his work environment even after joining the agency. He shared, “However, I’m thankful for the good motivation and the wholehearted support. I met up and talked with [PSY], and he knew exactly what my needs were regarding the new things I want to try. We communicated easily with each other, so I made the decision to work with him. I’ve worked with a lot of artists abroad, but he’s a very good leader when it comes to content.”

Crush also talked about PSY’s satisfaction with his new album. He shared, “[PSY] likes [the album] a lot, and he’s very satisfied. I actually didn’t know this, but he’s very familiar with all aspects of sound and arrangements, and he gave me a lot of advice. That helped raise the quality of the album.” 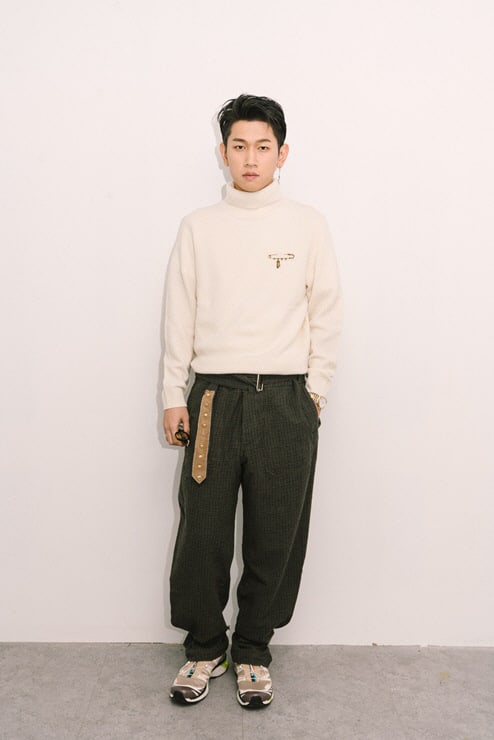 When asked about his hobbies, Crush revealed that he didn’t have any. However, he said that he spent a lot of time thinking about how to become healthy. Though he tries to sleep early and wake up early, it isn’t easy for him.

Crush
P NATION
How does this article make you feel?