GOT7’s Jackson has shared a post in response to Park Jin Young!

Following Park Jin Young’s post earlier, Jackson responded, “I was just speechless when the plastic pants made its entrance. I promise, I promise, it’s not you.”

He also promoted Park Jin Young’s new song by saying he got a “FEVER” after the performance and hilariously added the hashtag “plastic bag pants.”

Park Jin Young has responded to GOT7’s Jackson’s priceless reaction to his performance at the 2019 Mnet Asian Music Awards (MAMA)!

On December 4, the JYP Entertainment founder took to the stage at the 2019 MAMA dressed in the iconic transparent vinyl that he first wore back in the 1990s as a rookie singer—and which has since gone on to become one of K-pop’s most famous (and parodied) looks of all time.

During the live broadcast of the show, the camera hilariously cut to the members of GOT7 right after Park Jin Young’s performance of his classic hit “Don’t Leave Me.” While Mark and BamBam couldn’t stop laughing, Jackson was unable to hide his shock at Park Jin Young’s daring outfit—and his memorable expression immediately went viral. 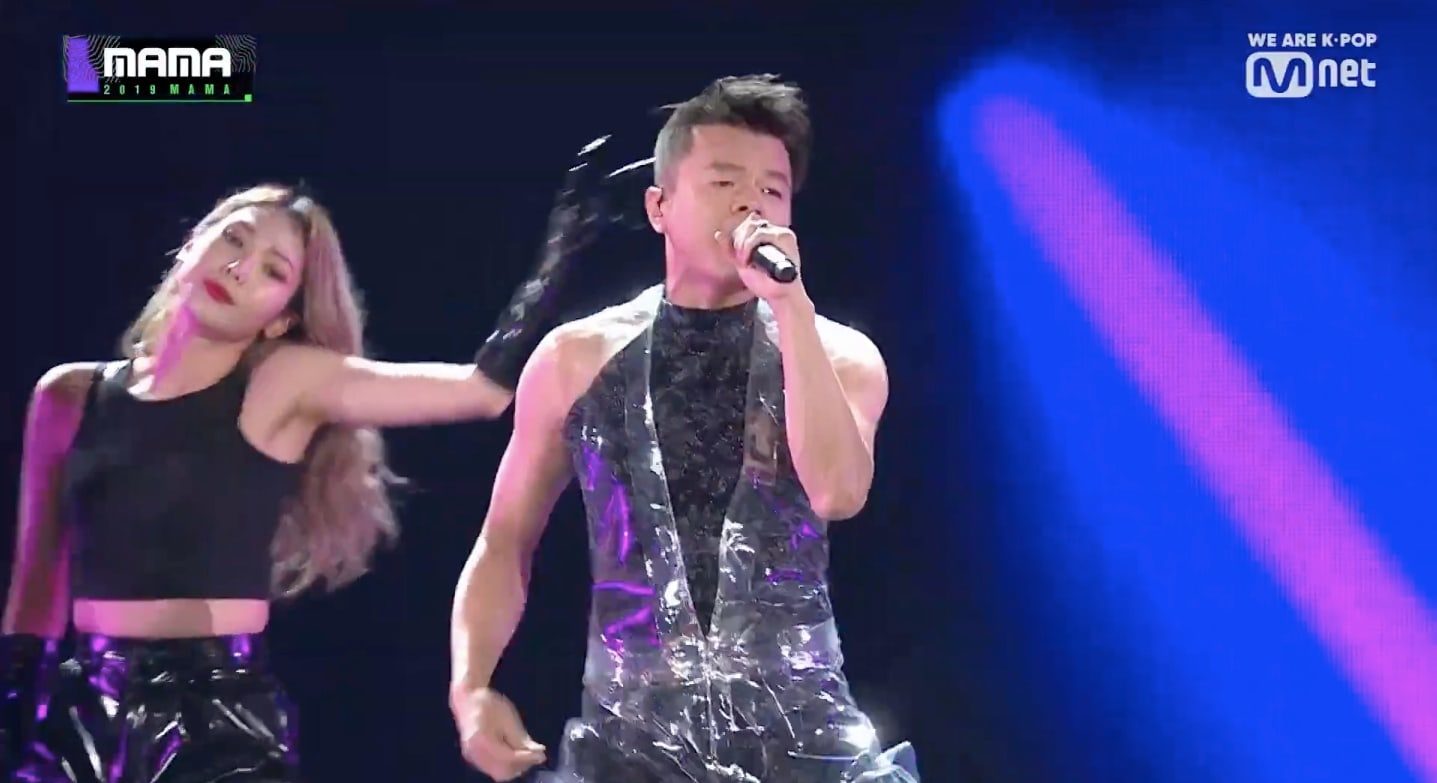 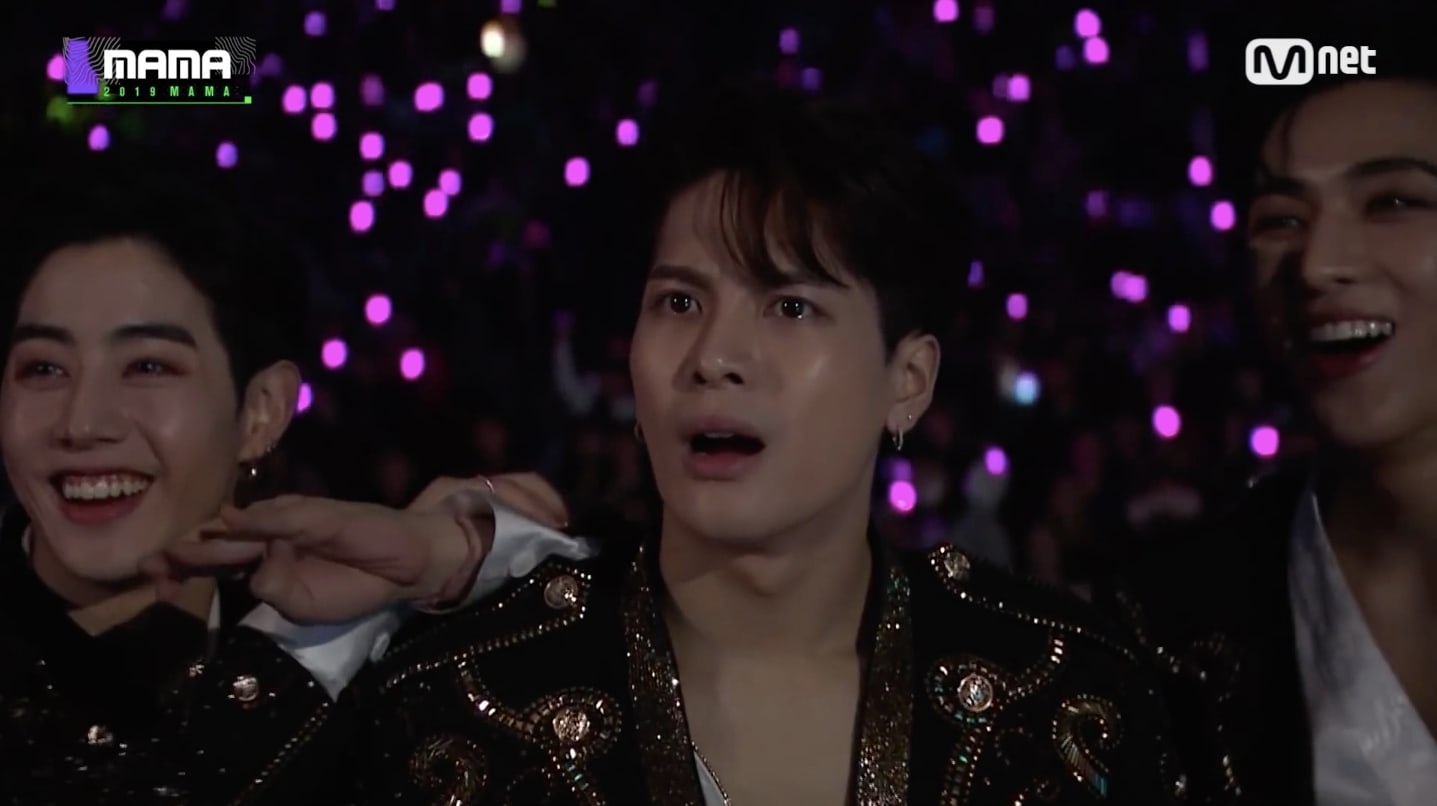 Jackson’s reaction soon began trending on Naver, Weibo, and Twitter, with one clip of the moment racking up over 1.3 million views and 28,000 retweets on Twitter in less than 17 hours.

The next morning, Park Jin Young took to Instagram to share a screenshot of Jackson’s hilarious expression. He joked in the caption in both Korean and English, “Ah, what is it now… did I do something wrong again…?”

The JYP founder also added the hashtags “vinyl clothes” and “Jackson Wang” in both Korean and English.

Watch a longer video of GOT7’s reaction below:

Check out performances from 2019 MAMA here!

GOT7
Jackson
Park Jin Young
2019 MAMA
How does this article make you feel?