Actor Kang Tae Oh, who played Yul Mu in the recently concluded KBS2 drama “The Tale of Nokdu,” shared his thoughts on the drama.

Kang Tae Oh described his 2019 as “a year he put everything into ‘The Tale of Nokdu'” and said, “The six months that I lived as Yul Mu were so happy. We all watched the last episode together, and I was really sad that it was ending. [Kim] So Hyun started to cry first, and I teared up, as well. The atmosphere of the team was amazing.”

The actor added that this was the first time he became so close to his fellow actors.

“We met up a lot before filming started, and we met often at action school as well as at the script reading. I don’t know if it’s because we started filming already having become close, but it was a first for this drama. Because of that, this drama is even more special to me.” 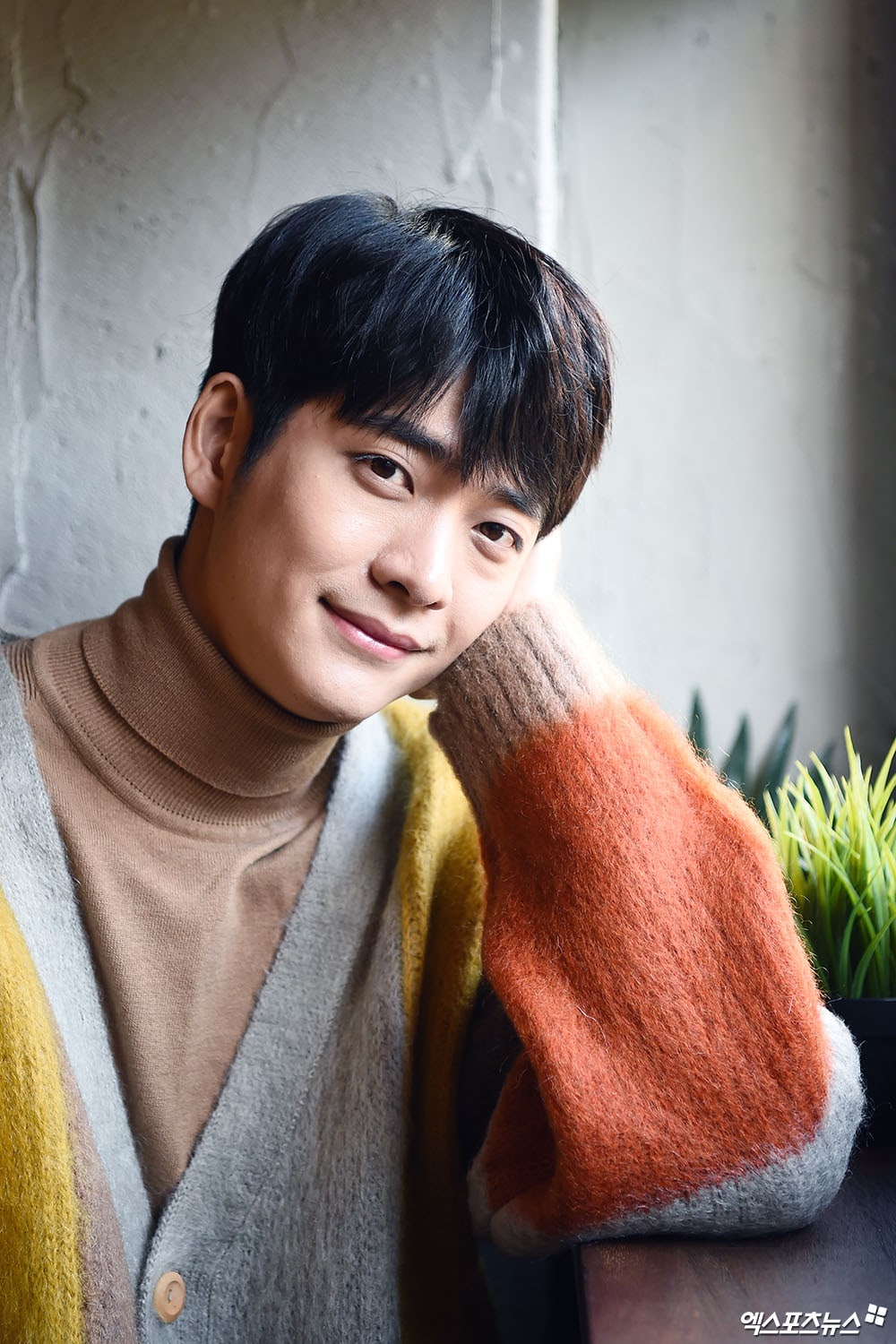 Kang Tae Oh, who spent the drama in a one-sided love, said, “In the future, I want to take on a role where my love story works out. I’m single, but after playing a one-sided love for a long time, I’ve started to think that I’d like to date.”

When asked about Jang Dong Yoon‘s portrayal of a cross-dressing man, Kang Tae Oh said, “I was pretty once, too.”

“When I was in high school, I cross-dressed once for an event. I used to hear from a lot of people that I was pretty, so when I was young, my mom used to dress me in pretty clothes. Now, as an actor, I think taking on a variety of challenges is a good thing. In the future, if I ever have to cross-dress, even though I may be lacking, I’ll have no regrets.”

Watch “The Tale of Nokdu” below!

Kang Tae Oh
The Tale Of Nokdu
How does this article make you feel?