December 6, it was revealed that Kim Hyung Jun signed a new exclusive contract with Creative Kkot (Creative Flower), which is run by his fellow group member Park Jun Seok’s wife.

Speaking to Xportsnews, Kim Hyung Jun said, “The response to the show was so much better than I had imagined, and I’m stunned. I’ve been contacted by people that I knew a long time ago as well as people in the broadcasting industry, and this whole week has been crazy.”

On how he came to sign with Creative Kkot, Kim Hyung Jun said, “We practiced for ‘Sugar Man’ for almost two months. CEO Park Kyo Yi [of Creative Kkot] is Jun Seok’s wife, so we were together almost every day. She filmed our practices, gave us advice, and did her best speaking to the production staff of the show on our behalf, and I started to trust in her. After the show was over, we talked a lot, and she decided to help me out.”

He clarified that while there’s no reason for him not to appear on television, he also doesn’t intend to only do television from here on out. “My thoughts are that it would be nice to see everyone again for the first time in a while through television while still doing my own work. I plan on playing it by ear.”

Kim Hyung Jun, who previously revealed that he has been happily working as a delivery man, said, “It’s not that I work particularly hard. We all work hard, but it feels like I’ve become this icon of hopes and dreams, and that’s a bit too much.”

“I’ve had my own personal difficulties, and from the beginning of this year, I wanted to talk about these things and organize my thoughts. Right now, my Instagram is private, so only I can see the photos of me working as a deliveryman. I’m so thankful for the positive responses that I’ve been getting, but I made the Instagram private because I feel people are focusing too much on that side of things.”

Creative Kkot hinted that Taesaja may be returning to promote as a group, saying, “Though it may be difficult for Lee Dong Yoon, who is currently residing in the United States, to actively promote with the group, if there is an opportunity for Taesaja, Creative Kkot will be with them.” 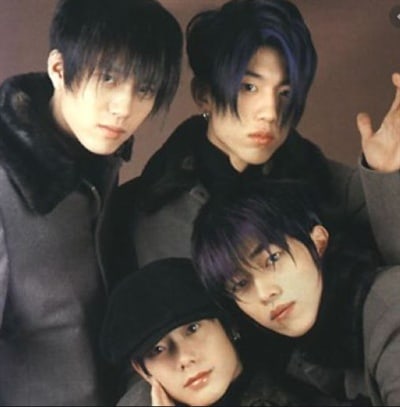 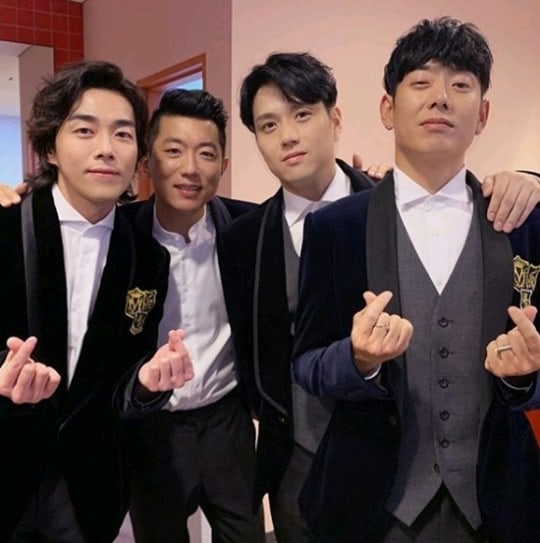 Kim Hyung Jun (Taesaja)
How does this article make you feel?