On the latest episode of “Yoo Hee Yeol’s Sketchbook,” gugudan’s Kim Sejeong revealed how she unexpectedly ended up auditioning for her current agency!

Kim Sejeong appeared as a guest on the December 6 broadcast of the KBS 2TV music talk show, where she talked about her experience auditioning for various idol agencies in the past.

Host Yoo Yee Heol told the audience, “I heard that Sejeong went through a lot of auditions in order to become a singer.” Kim Sejeong responded, “Actually, I auditioned for the same season of ‘K-Pop Star’ that AKMU was on—I was on Season 2. But I only got to show my face a little bit before being eliminated.” 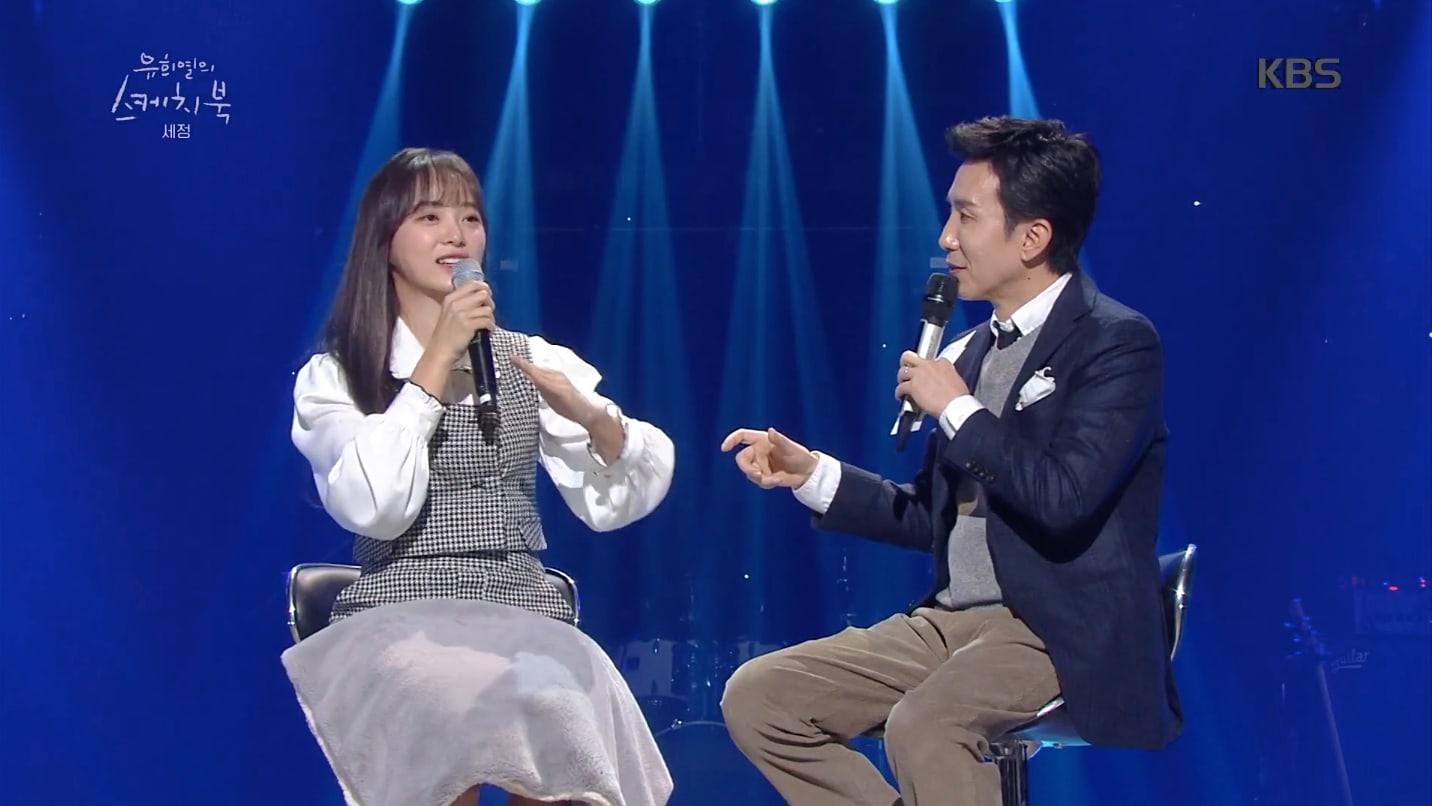 “I also auditioned for SM Entertainment and multiple other agencies,” she went on. “I made a list of about 20 agencies that I wanted to audition for.”

Kim Sejeong then hilariously revealed how she had wound up auditioning for Jellyfish Entertainment. “I prepared for an audition at FNC Entertainment, and I went there and got in line,” she recalled. “While I was waiting in line, they were passing out leaflets, and I saw that [the audition was actually for] Jellyfish. I had gone there mistakenly thinking [it was for FNC].” 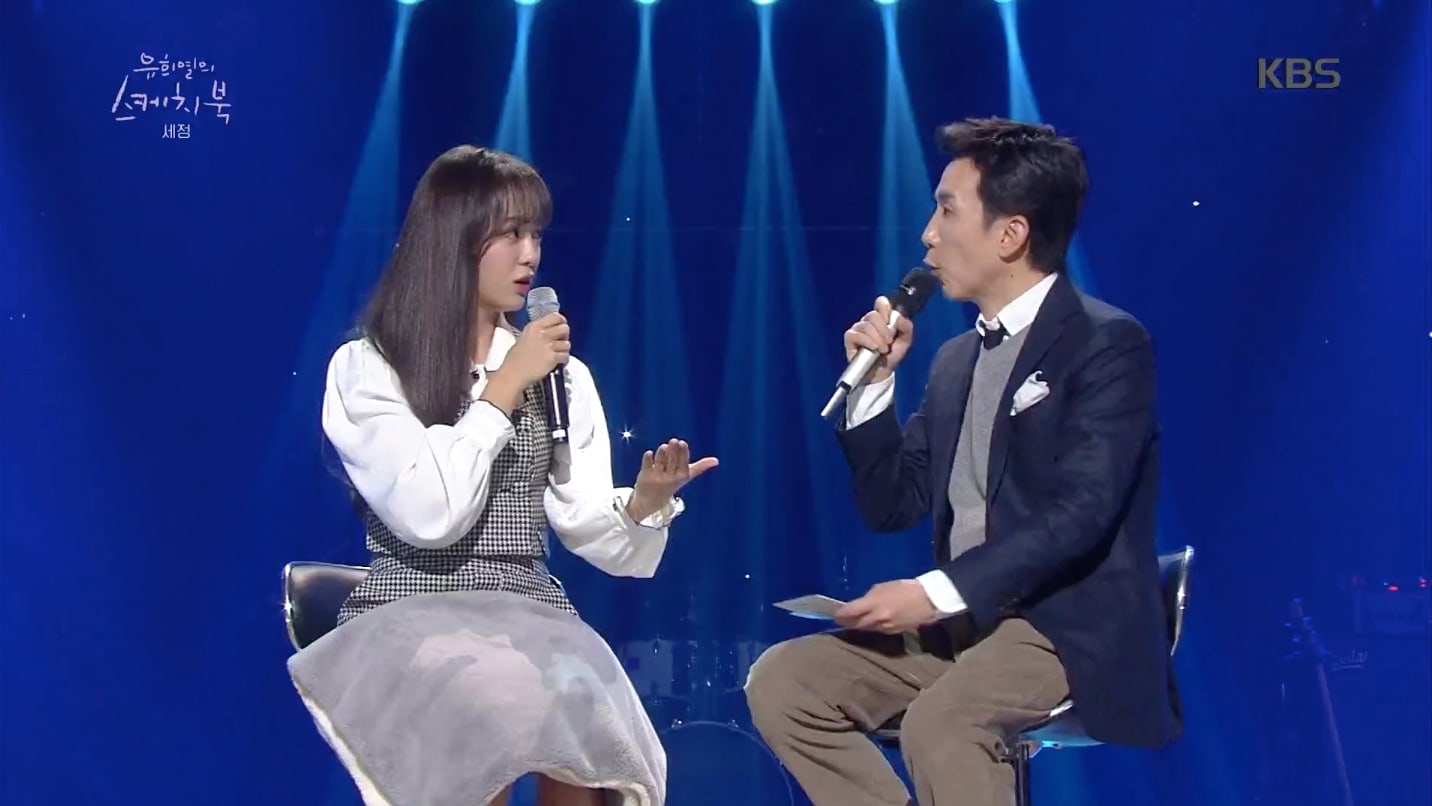 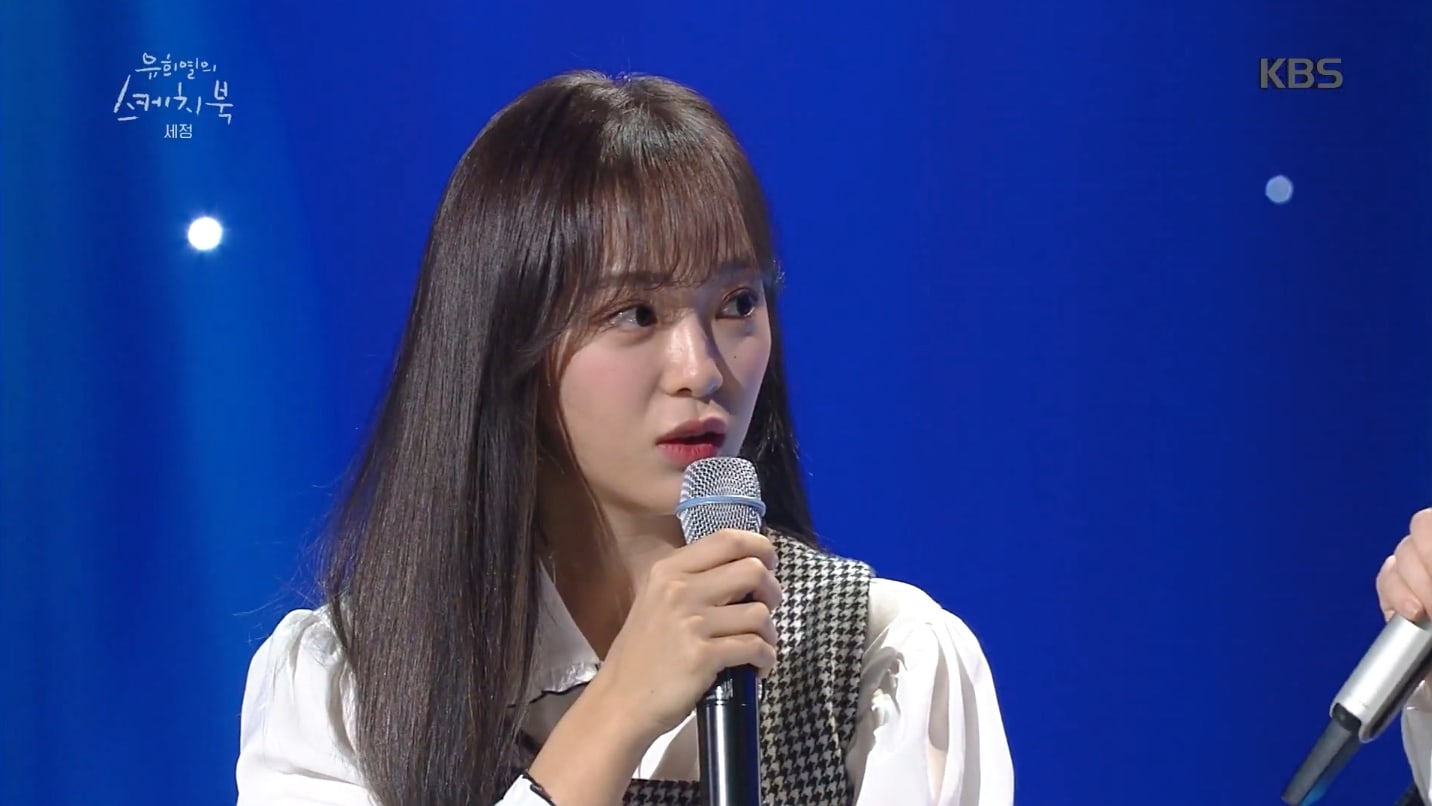 Kim Sejeong continued, “But back then, there were so many amazing artists at [Jellyfish Entertainment] that I thought, ‘Oh, this is great,’ and auditioned anyway.” 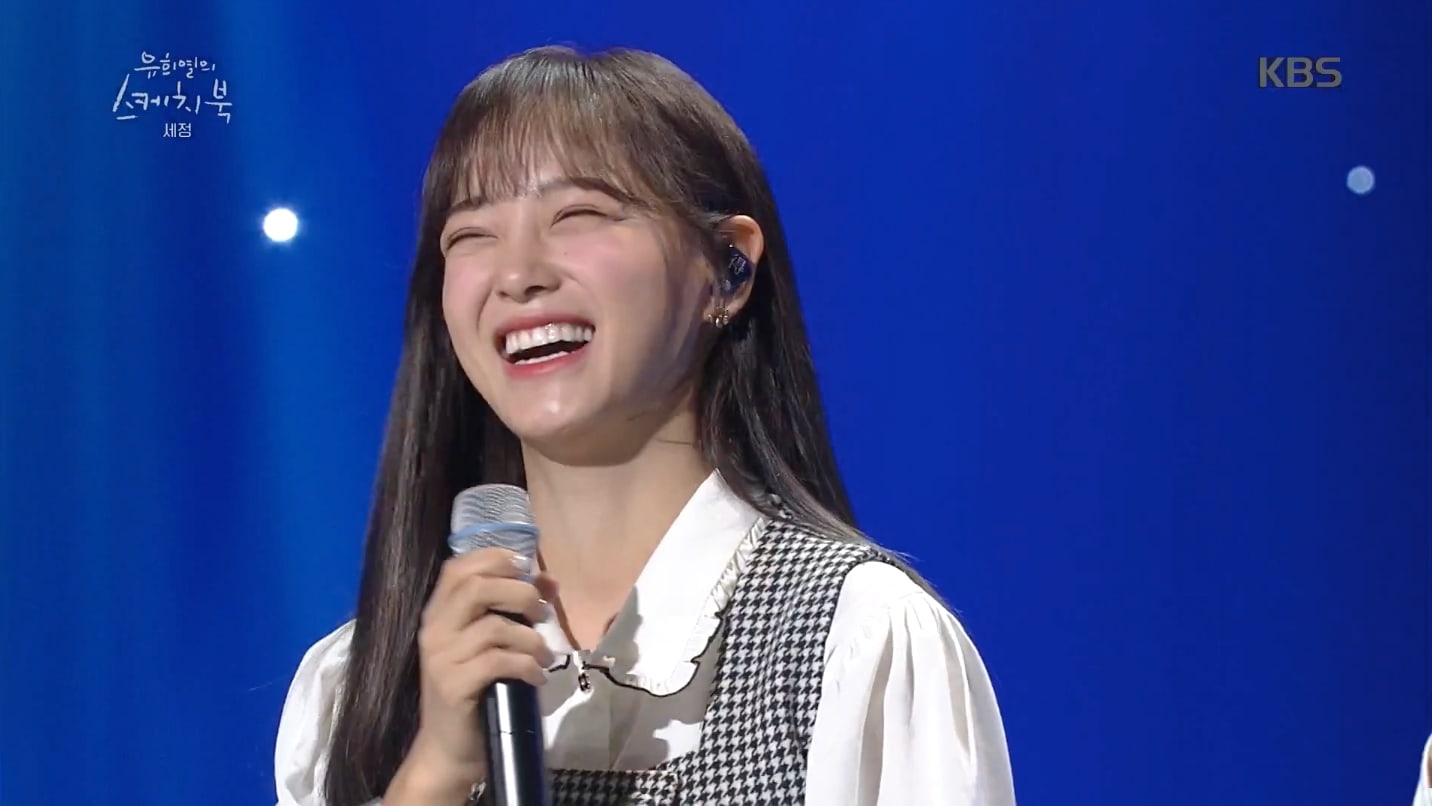 Watch the full episode of “Yoo Hee Yeol’s Sketchbook” below!