EXO’s Chanyeol and Suho candidly ranked the looks of the currently active members on “Ask Us Anything!”

In the upcoming episode of the JTBC variety show, Kang Ho Dong asked Chanyeol to rank the members solely based on their looks. Chanyeol commented, “I think height is necessary though,” making everyone laugh because it was obvious he was the tallest one in the group.

Chanyeol ranked himself at the top and then named Sehun as the second best-looking member. Kai asked him to choose the third handsome member, and after much thought, he chose Suho, who looked surprised but pleased. When Chanyeol was about to name the fourth member, Kai laughed as he admitted, “I’m nervous!” Chanyeol had a difficult time choosing though and got scolded by Chen who asked, “Is it that hard?.” Chanyeol explained it was because the three that were left were neck and neck, making Chen jokingly explode, “Forget it! Don’t say it!” 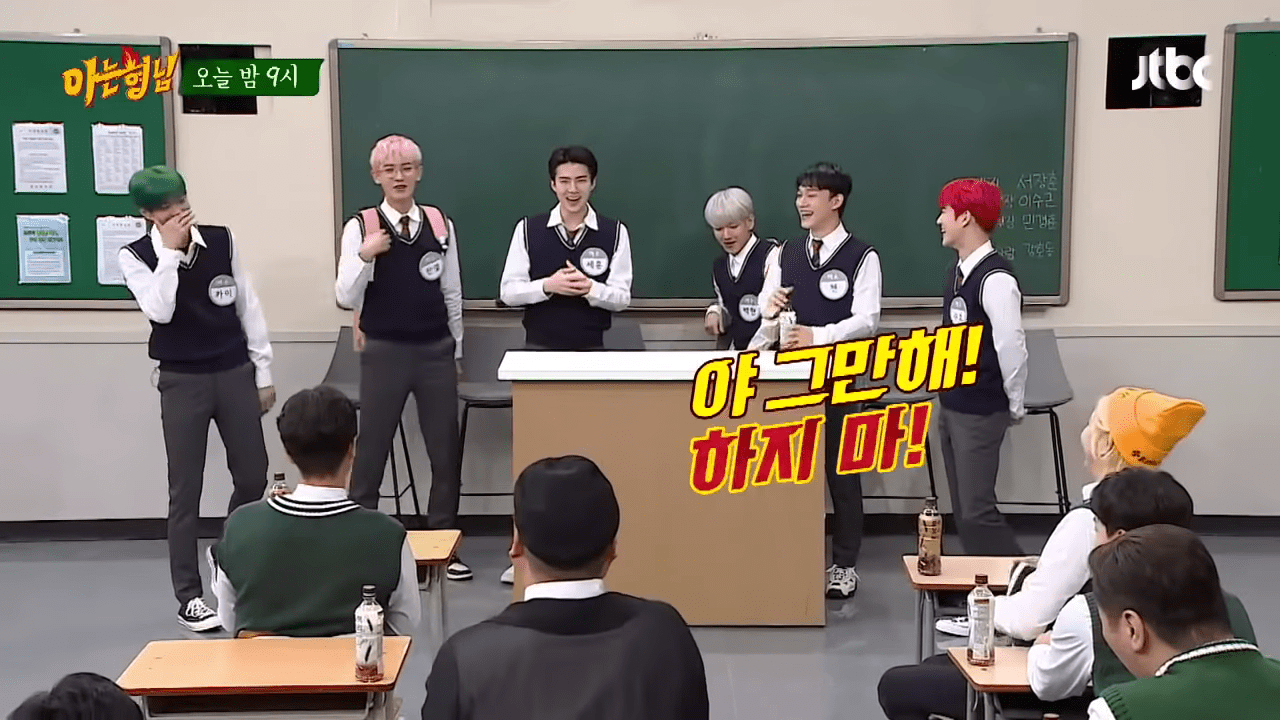 Super Junior’s Kim Heechul asked Suho if he looked in the mirror and thought he was the most handsome, and the EXO leader responded, “Doesn’t everyone think [they look the best]?” Kim Heechul laughed as he curiously asked Suho to rank the current members’ appearances.

Suho dubbed himself the most handsome in EXO and chose Sehun as the second best-looking one. Baekhyun enviously looked at Sehun and commented, “I envy you.” When Suho named Kai as the third best-looking member in the group, Chanyeol immediately said, “I want to change [my ranking].” Baekhyun came in fourth, and Chen was fifth place, making Chanyeol the last member in the ranking.

Chanyeol assured (mostly himself), “I’m totally fine! He knows how to be funny on variety shows.” 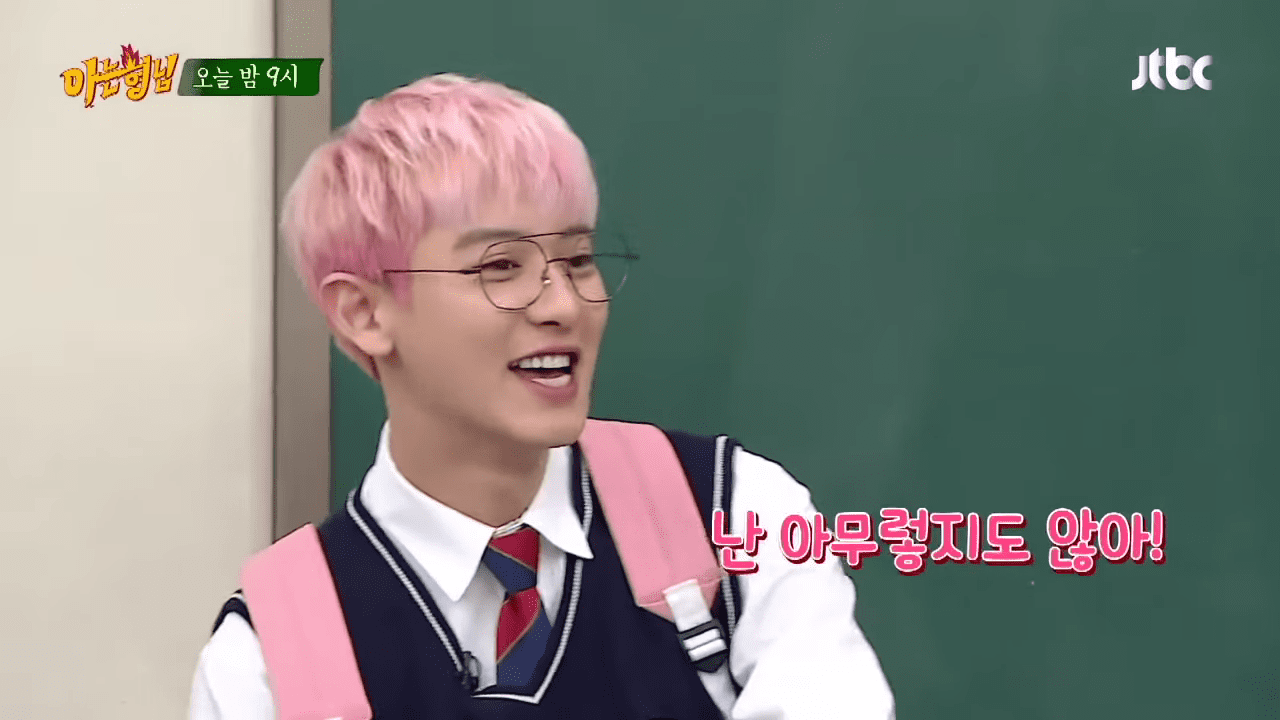 The “Ask Us Anything” episode starring EXO will air on December 7 at 9 p.m. KST.

Watch the latest episode of the variety show below!

EXO
Ask Us Anything
Suho
Chanyeol
How does this article make you feel?