The two actresses had previously starred in “The Last Empress” together, and their chemistry is still strong in “VIP.”

In “VIP,” Oh Ah Rin plays the role of a neighborhood kid who ends up getting Na Jung Sun (Jang Nara) to buy her ice cream. In the newly released stills, Na Jung Sun gazes at the upset little girl with a motherly gaze. When Na Jung Sun comforts her, she bursts into tears. Despite her beautiful white dress, the little girl looks so gloomy and distressed that viewers are curious about what made her so unhappy. 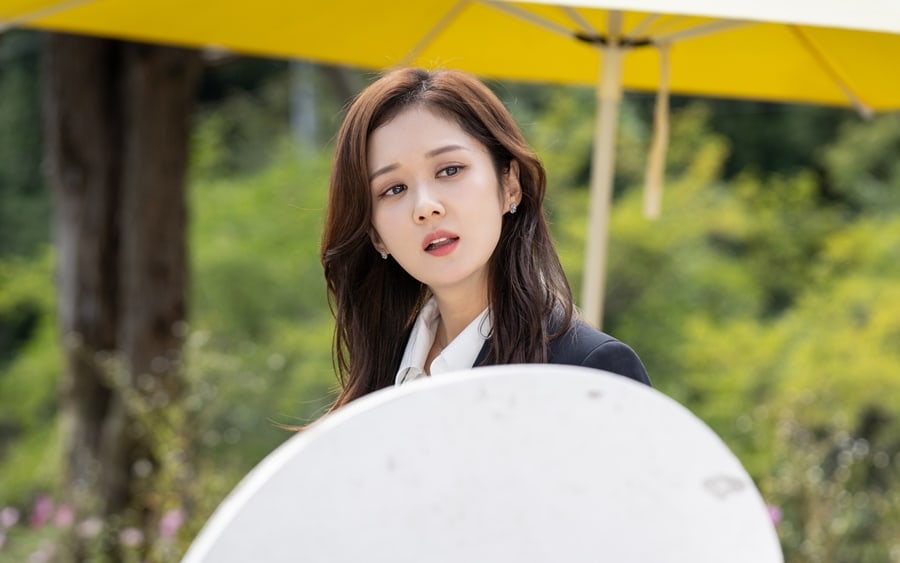 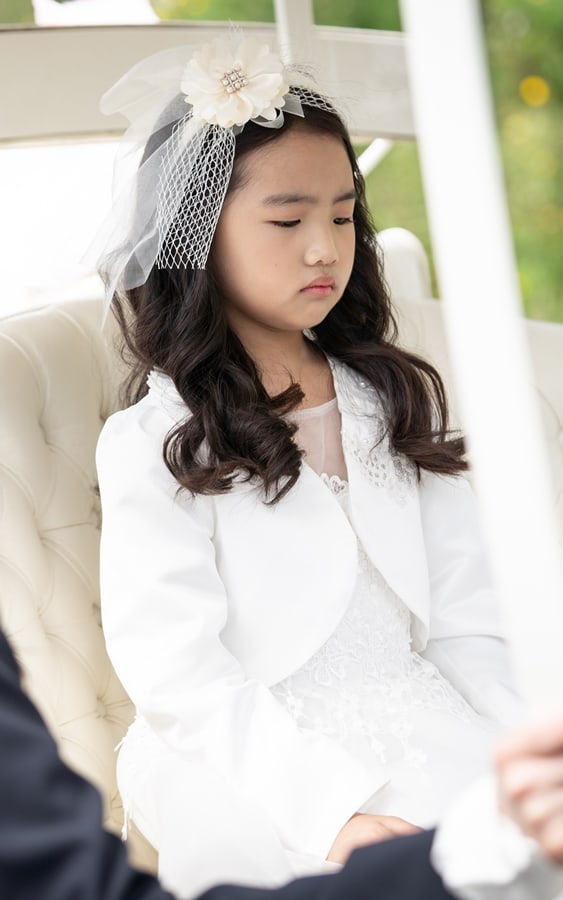 This scene was filmed in September at a ranch in the county of Hongcheon located in Gangwon Province. The two, who met again four months after their first shoot together in “VIP,” greeted each other warmly and Jang Nara couldn’t take her eyes off of Oh Ah Rin who had grown a lot since then. They closed worked with each other, and when Oh Ah Rin became emotional during the rehearsal, Jang Nara’s eyes grew wet as well. Both producing director (PD) Lee Jung Rim and Jang Nara awed over the child actress’s superb acting skills and smiled affectionately at her. 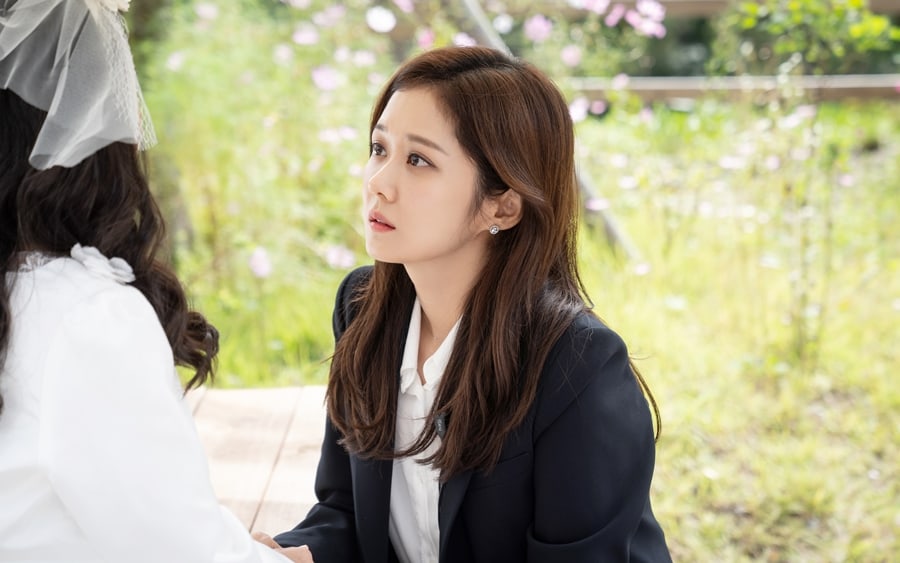 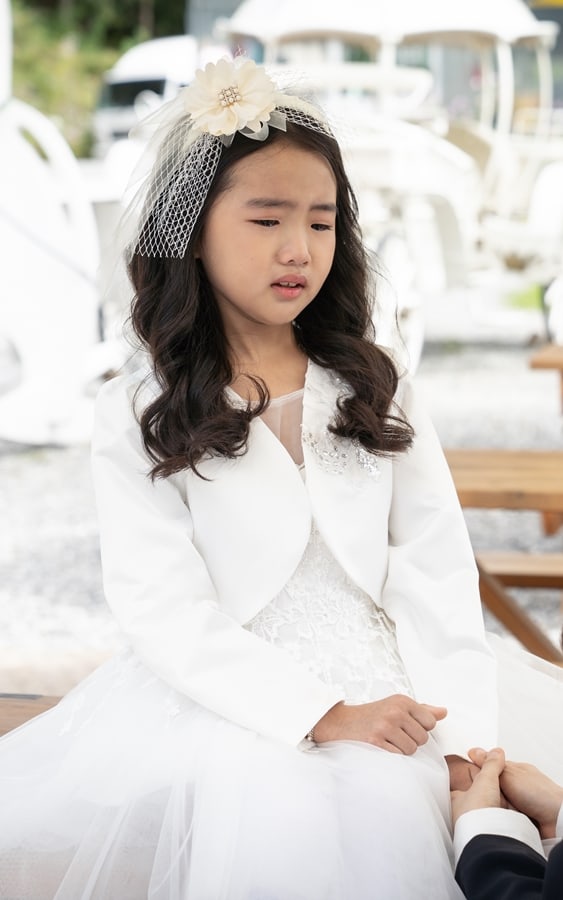 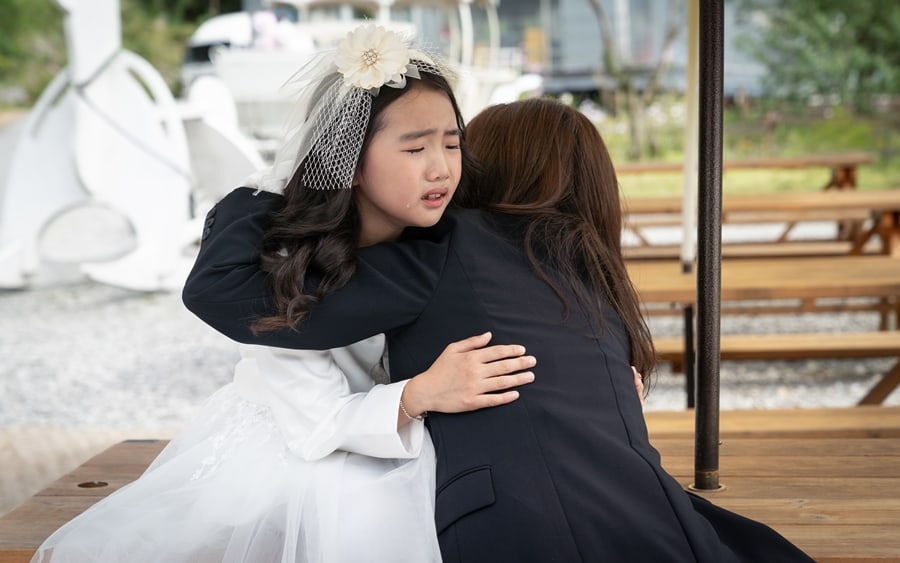 While the equipment was getting set up, Jang Nara and Oh Ah Rin talked cozily with each other while holding hands. The moment the cameras started rolling, they immersed into their roles and even amazed the staff with their great teamwork. Even when the cut sign was given, Jang Nara continued to hold Oh Ah Rin and wiped away her tears. When Oh Ah RIn calmed down, Jang Nara brightly smiled at her with a thumbs up.

The production crew praised, “The teamwork of the two actresses Jang Nara and Oh Ah Rin was by far the best. Their great teamwork was greeted with praises on set. The reappearance of the neighborhood kid will make both Na Jung Sun as well as the adults watching them emotional.”

Jang Nara
VIP
Oh Ah Rin
How does this article make you feel?