Things are getting more complicated in SBS’s Monday-Tuesday drama “VIP”!

In the series, Pyo Ye Jin plays On Yoo Ri, the secret daughter of the Vice President (Park Sung Geun), who is in love with Park Sung Joon (played by Lee Sang Yoon), a married man. The two are causing deep repercussions as they are embroiled in a “private scandal.”

In the previous episode, Park Sung Joon expressed his feelings about On Yoo Ri to Cha Jin Ho (Jung Joon Won) for the first time. Park Sung Joon was born as an extramarital child and has lived a painful life like On Yoo Ri. He confessed to falling in love with On Yoo Ri on the night of his father’s death when she comforted him. However, his wife Na Jung Sun (Jang Nara) discovered their affair and boldly revealed it to the Vice President and his wife, which led to unpredictable developments.

On December 8, the drama revealed stills of Park Sung Joon and On Yoo Ri’s changed relationship. For the first time, Park Sung Joon is giving her a cold, firm look, and On Yoo Ri looks stunned and sorrowful at his different behavior. There is cold tension as Park Sung Joon bows to On Yoo Ri, and this action signifies the distance he will put between them from now on. 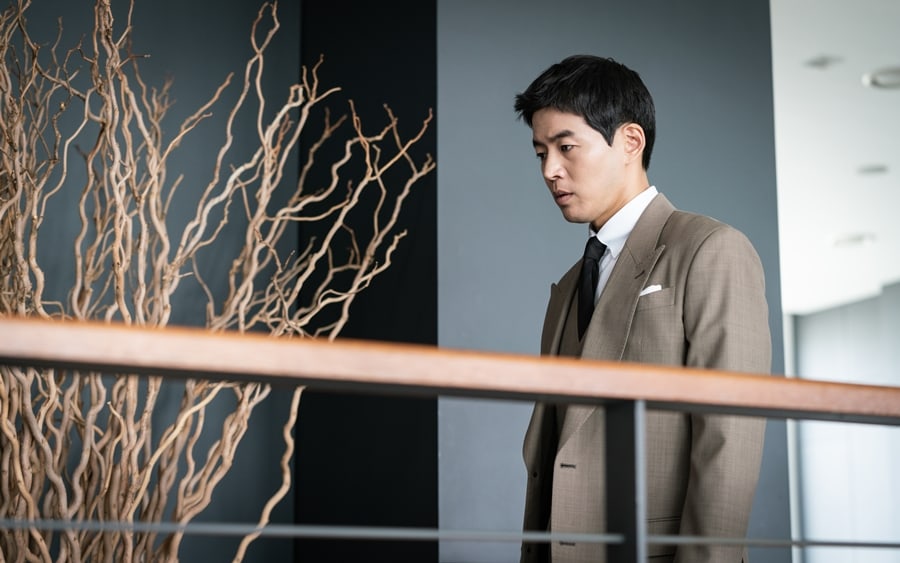 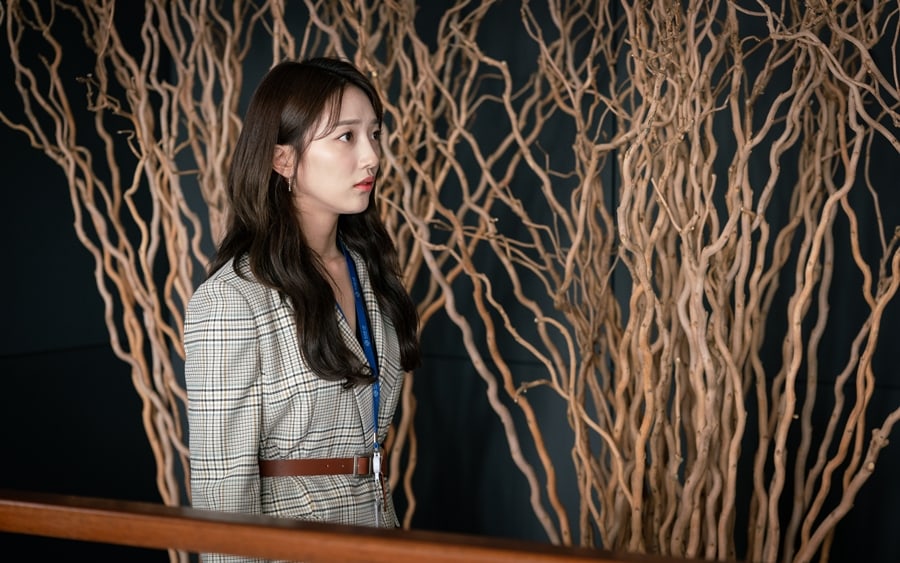 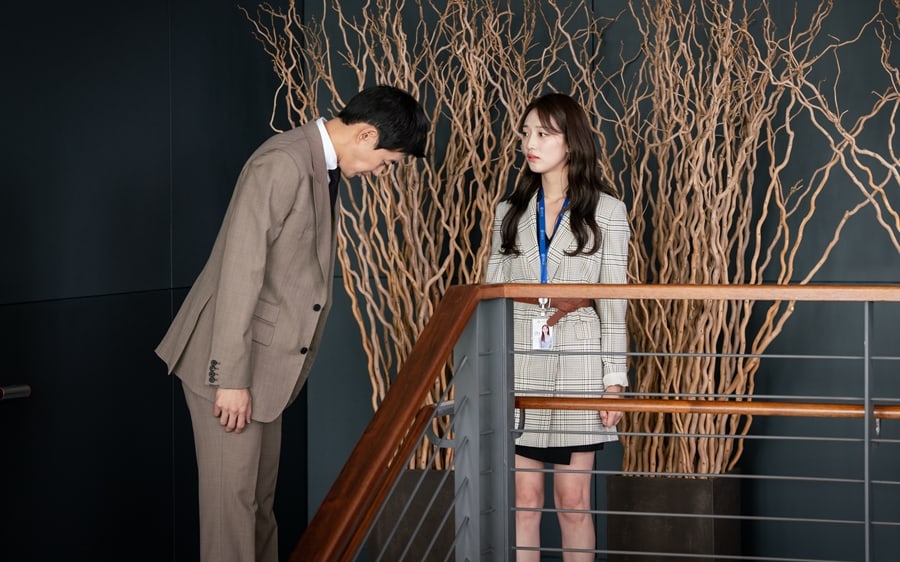 This scene was filmed in September at a global campus located in the city of Goyang in Gyeonggi Province. They appeared on the set with bright smiles but made sure to immerse themselves into rehearsal in order to show the details of their characters’ changed relationship. When filming started, their expressions became tense, and in particular, Lee Sang Yoon showed a spectacular performance with his cold eyes.

The production crew praised, “Lee Sang Yoon and Pyo Ye Jin are making the ‘private scandal’ even more interesting with their fantastic teamwork as they showcase the emotional acting of their characters. Please pay more attention to the ‘private office melodrama’ that will be stirred more and more as their passion thickens.”