Han Soo Yeon is a character who spent 10 years as an idol trainee due to her perseverance and beautiful looks. However, when her dreams fall through due to unexpected circumstances, she finds herself with a new goal of becoming a makeup artist.

Meanwhile, Jung Young Ah (played by Yeonwoo) is also a former idol trainee who spent her trainee days together with Han Soo Yeon. Although she once dreamt of becoming an idol, she eventually gave up her dream and found a new calling as a broadcast jockey (BJ) of a show that combines mukbang (eating broadcast) and beauty.

In the drama, the two characters are not only roommates who live in the same home, but also close friends who know everything about each other. They team up to create unique beauty transformations, and their popularity builds over time as their skills spread through word of mouth.

Newly released stills from the upcoming drama show Han Soo Yeon looking glamorous in gorgeous, glittery makeup, while Jung Young Ah gazes at her with a pleased expression. Viewers are looking forward to their friendship already. 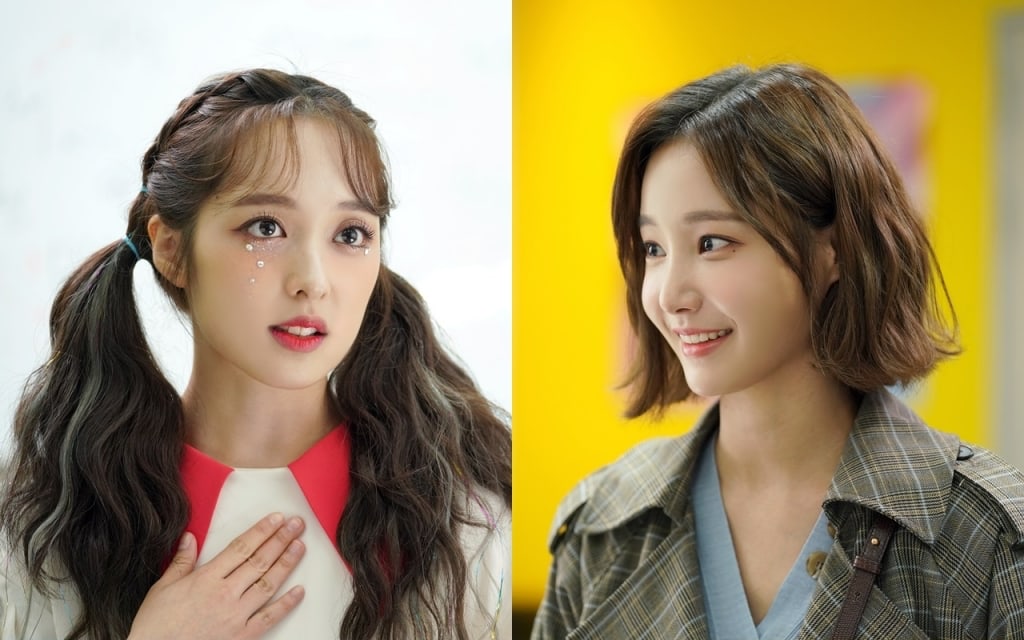 “Touch” is set to premiere on January 3. Check out a teaser for the drama here!

kim bo ra
Touch
Yeonwoo
How does this article make you feel?