This upcoming tvN drama is about Go Ha Neul (played by Seo Hyun Jin), who gets hired as a short-term teacher and struggles as she tries to keep her dreams alive despite the harsh reality of the classroom. Unlike other school dramas in the past, “Black Dog” will focus on telling the stories of teachers as they try to help students through the admissions process.

In the stills, Go Ha Neul revisits the site of a tragic accident, which marks the turning point in her life and the point from which another teacher named Kim Young Ha (played by Tae In Ho) starts to help her see a different world where tragedy exists. As Go Ha Neul stands and looks at something with tear-filled eyes, she gives viewers a glimpse at her pain. The second still shows Kim Young Ha trying to save students inside of a tunnel. 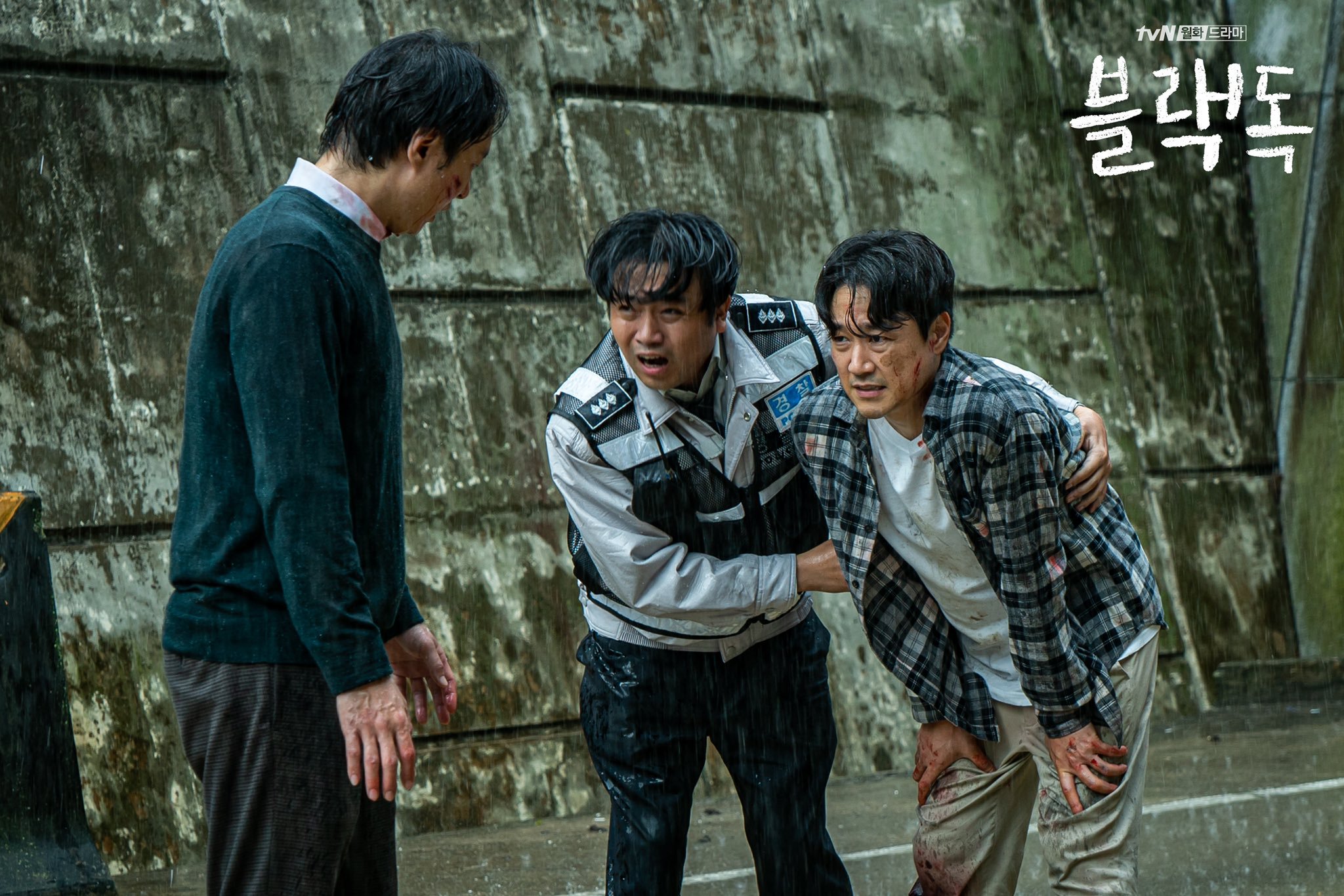 Seo Hyun Jin previously said, “Go Ha Neul has trauma, but is someone who faces her problems and lives life. Go Ha Neul’s charm is how she doesn’t lose sight of what she thinks is right.” As such, Go Ha Neul is a private school teacher who appears to lack nothing on the surface, but she’s actually a short-term teacher trying to hide this fact from the students and teachers. Instead of feeling hopeless by her reality, she works hard to achieve her goal of becoming a “real” teacher.

A source from the drama said, “The accident that happens during her high school trip is the turning-point in Go Ha Neul’s life. Please look forward to the first episode, which reveals the defining moment for the reason why she decides to become a ‘real’ teacher.'” 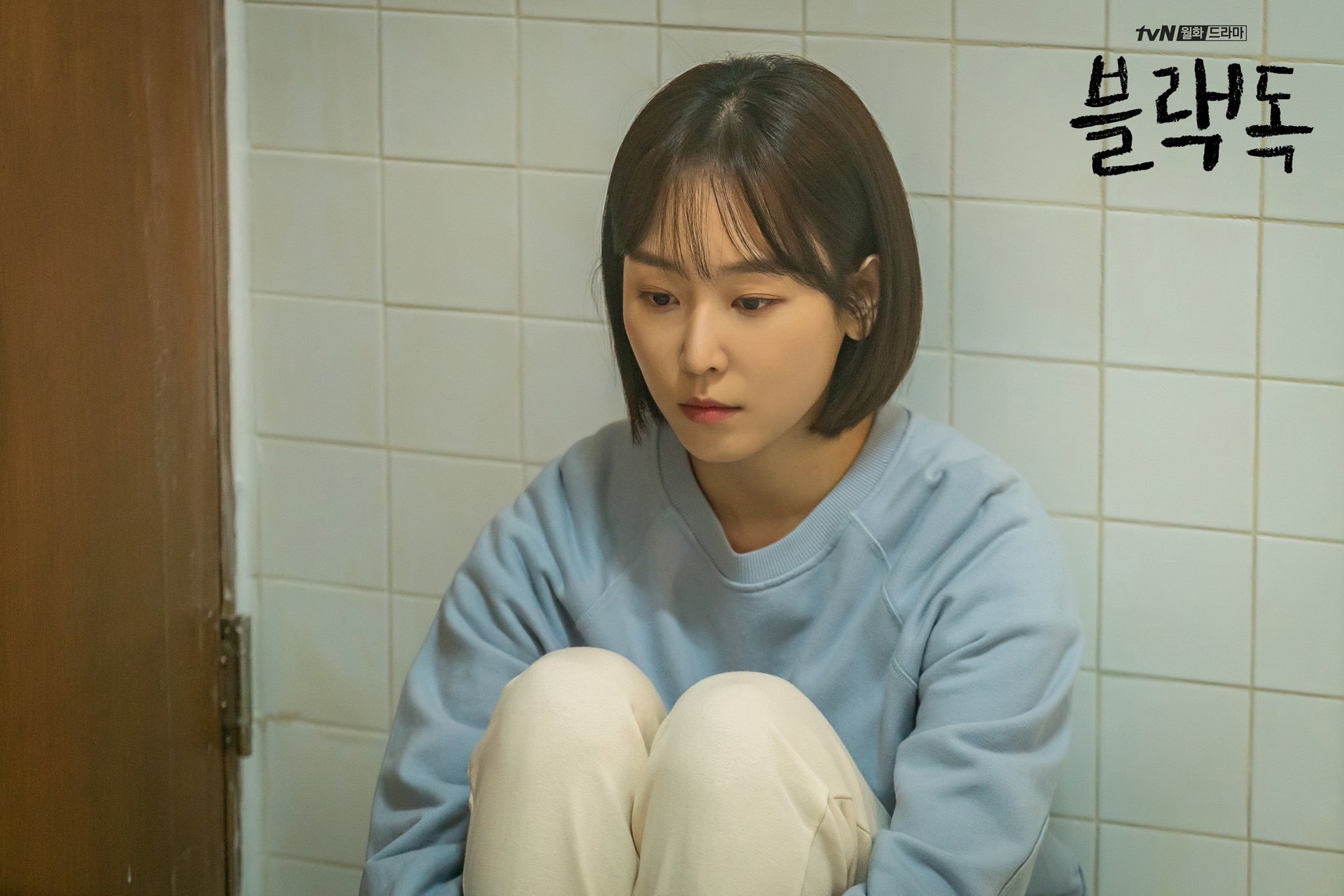 Seo Hyun Jin
Black Dog
How does this article make you feel?