MOMOLAND is back with their single album “Thumbs Up”!

“Thumbs Up” is a funky track with “new-tro” (new and retro) vibes that is complimented by MOMOLAND’s signature catchy, high-energy chorus. The lyrics are about the everyday life of a celebrity who’s always the center of attention no matter where they go.

Watch the eye-catching music video below!

MOMOLAND has revealed a video highlighting the point choreography of their upcoming track “Thumbs Up.”

Take a look at the dance below!

MOMOLAND has shared another teaser for the music video of their upcoming comeback track “Thumbs Up.”

The first music video teaser has been released for MOMOLAND’s “Thumbs Up.”

MOMOLAND has revealed a “spoiler video” for their upcoming title track “Thumbs Up”!

MOMOLAND has shared a new teaser image for their upcoming comeback. 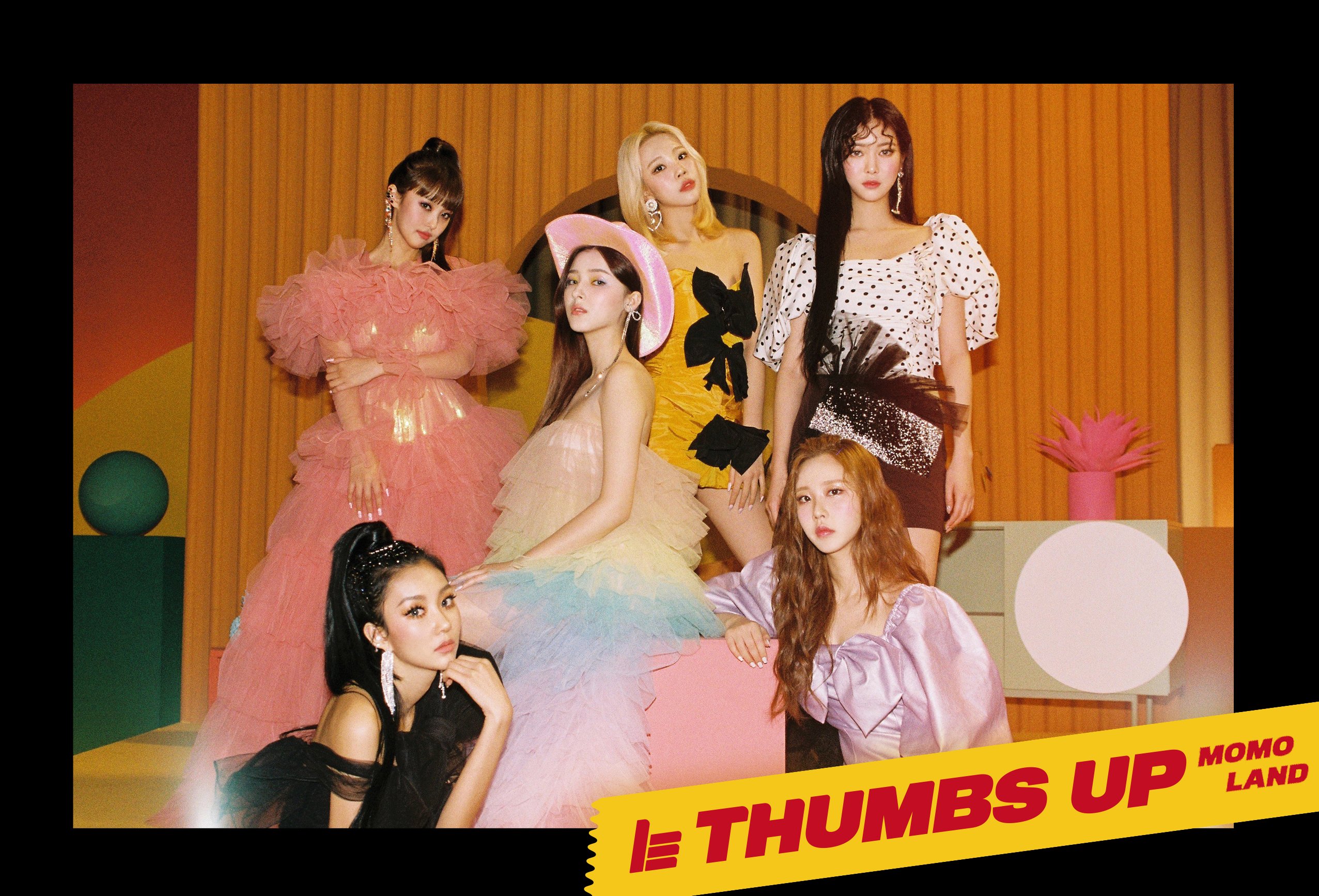 MOMOLAND has shared new teaser images from “Thumbs Up.” 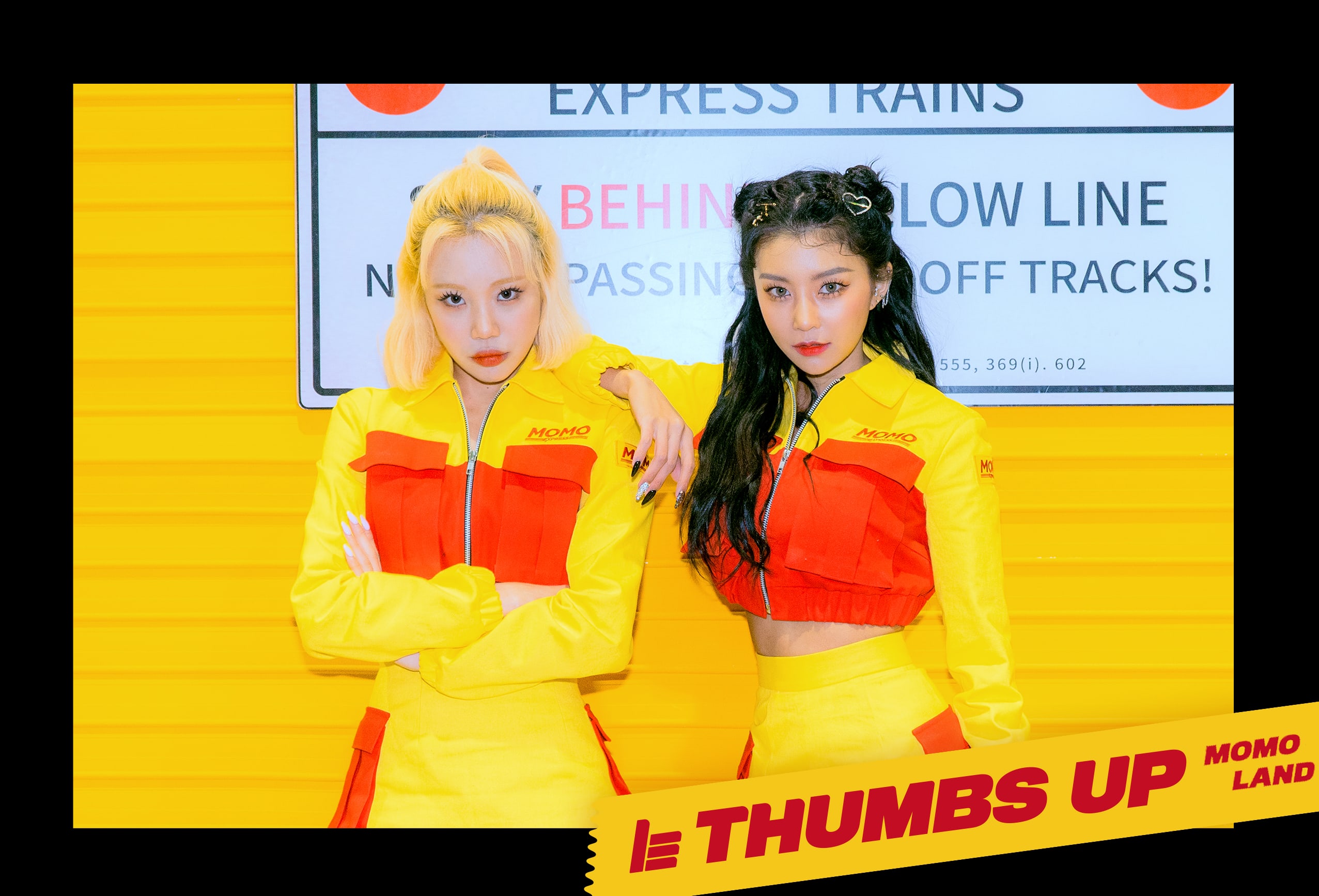 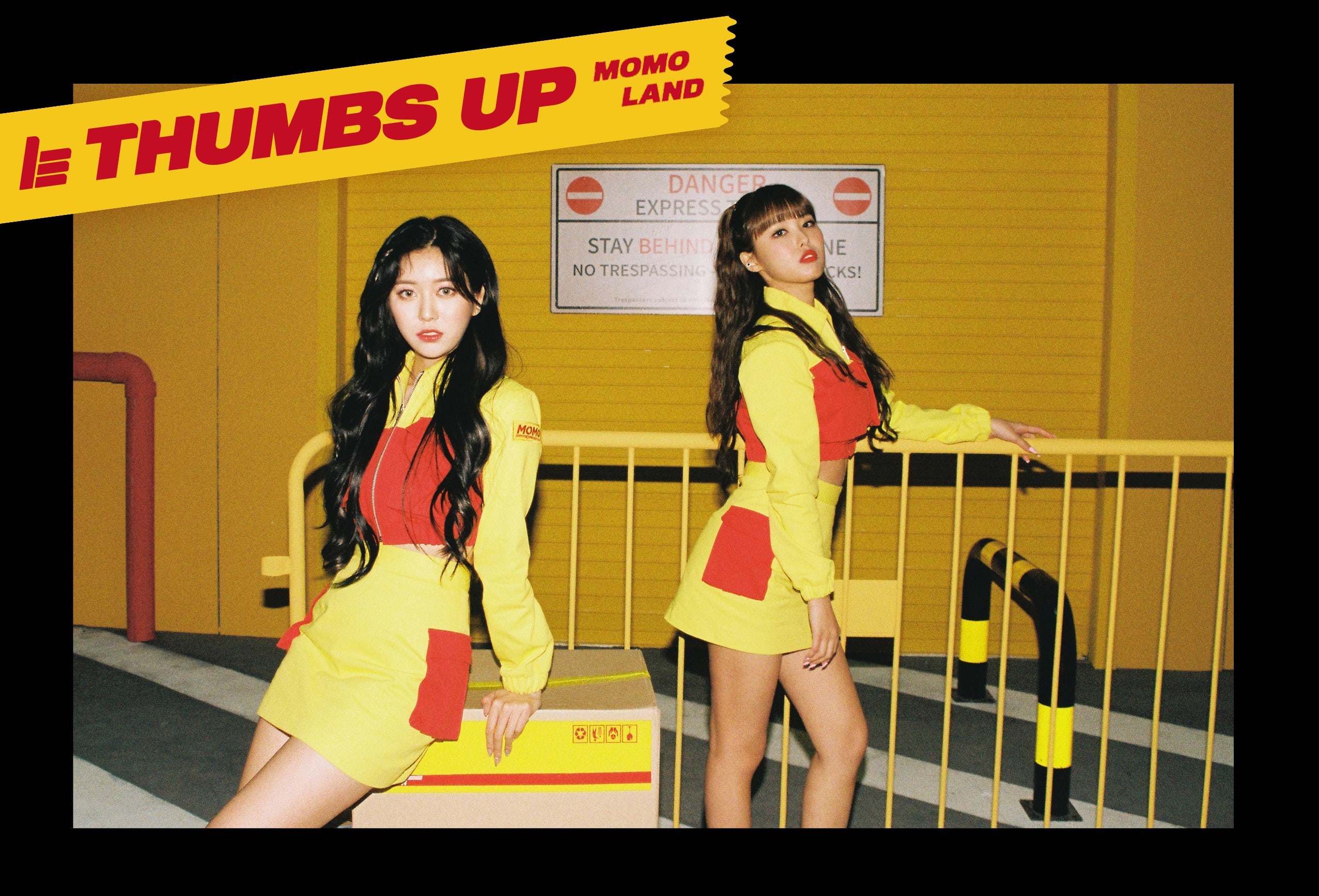 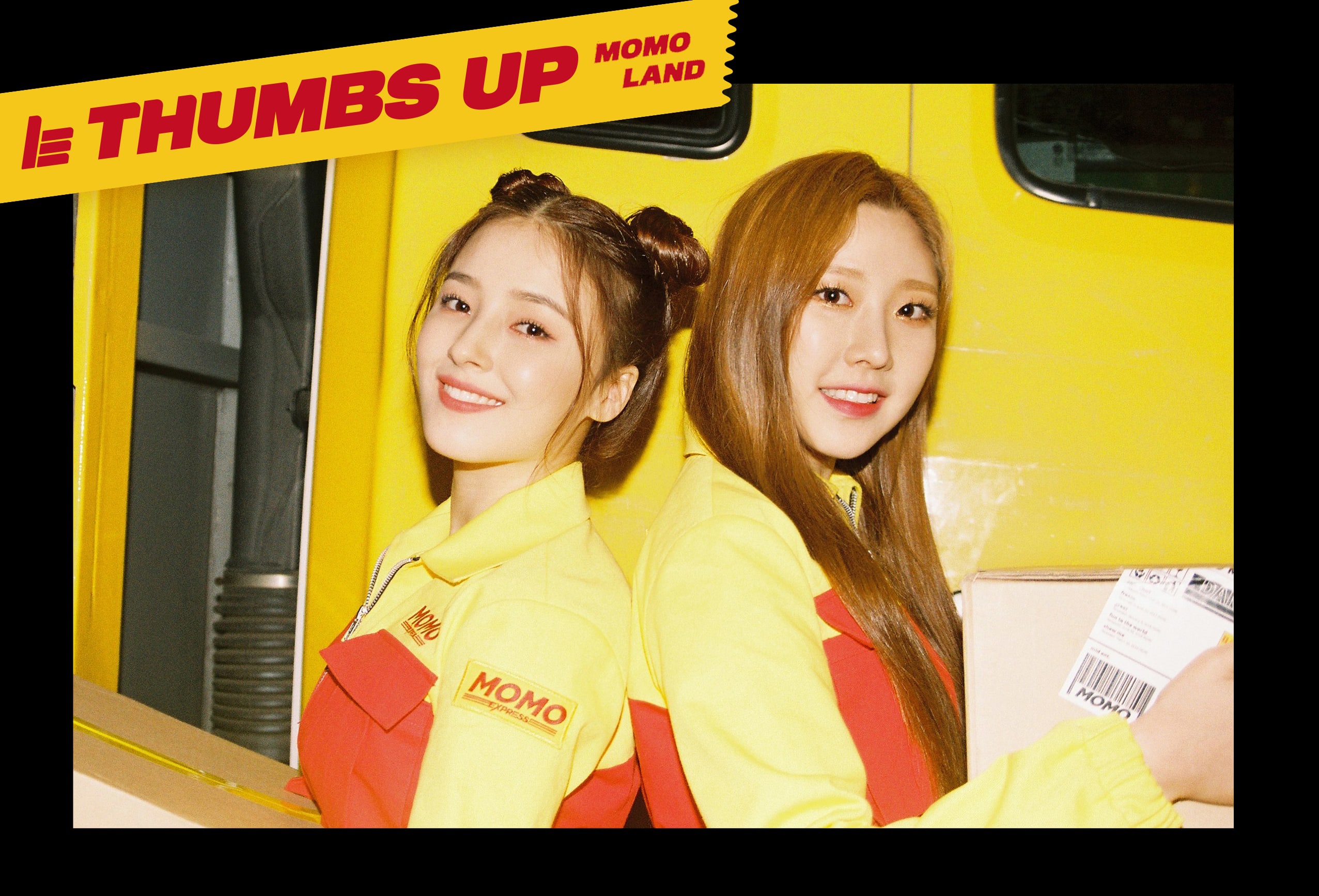 Individual teaser images of MOMOLAND have been released for their upcoming comeback! 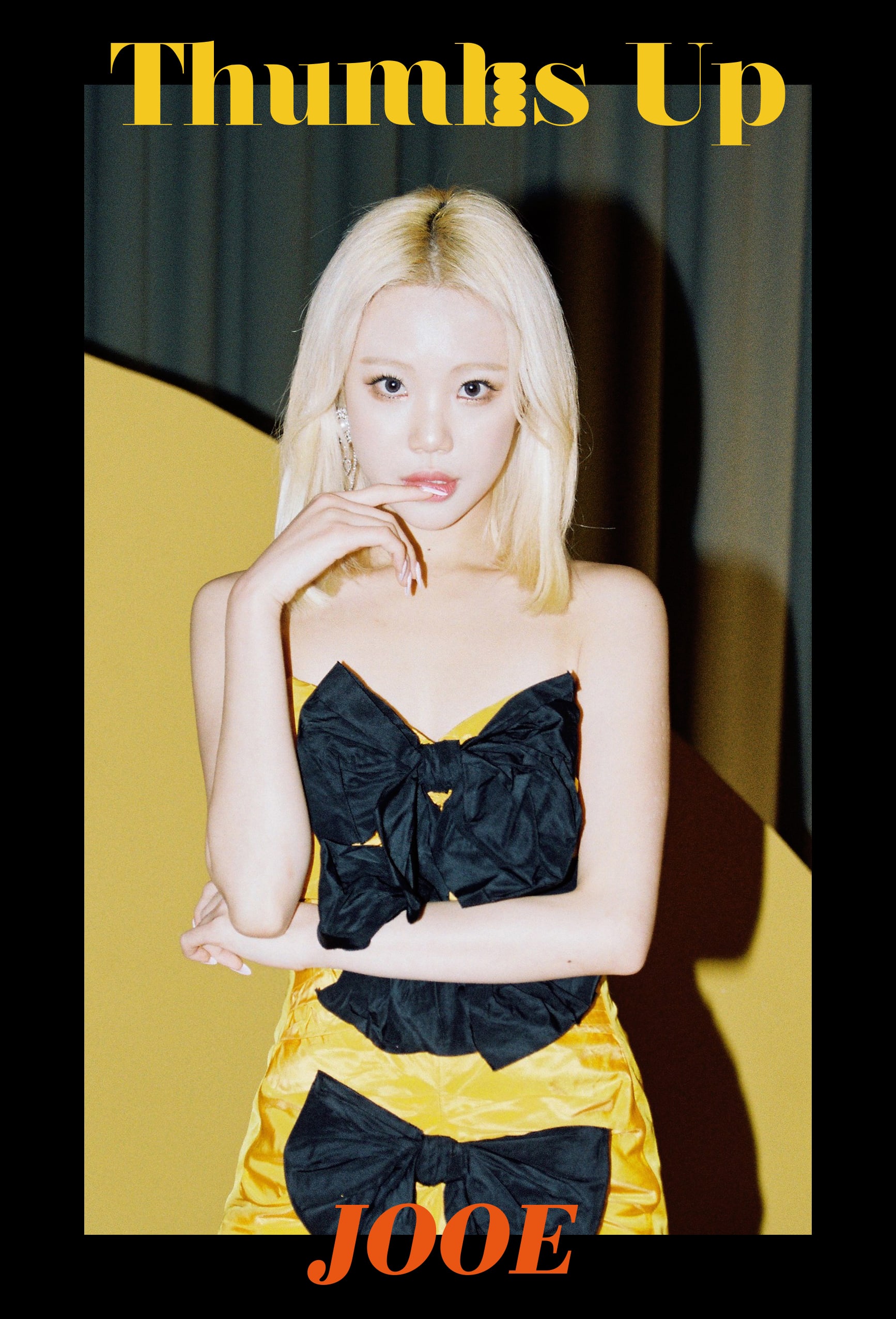 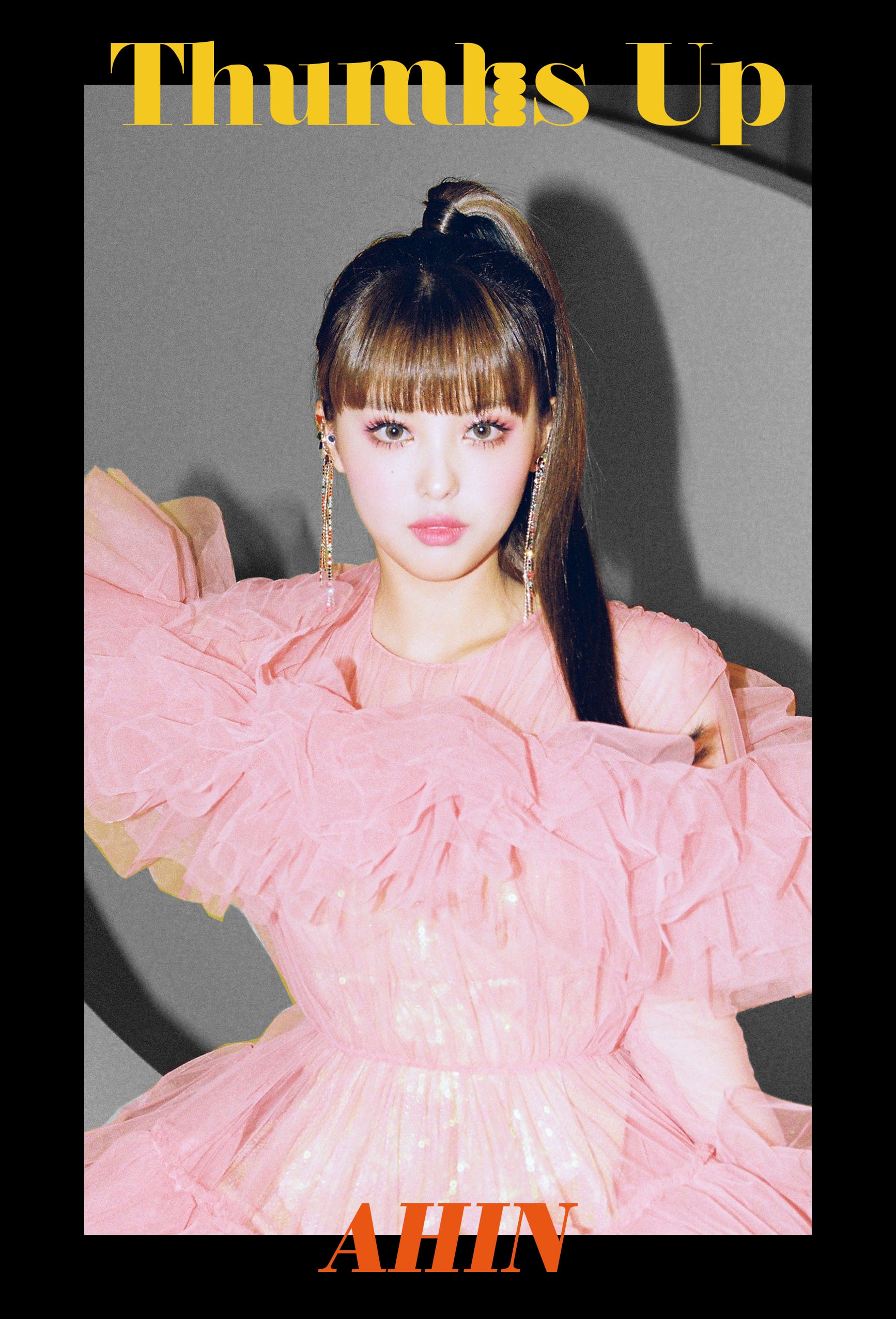 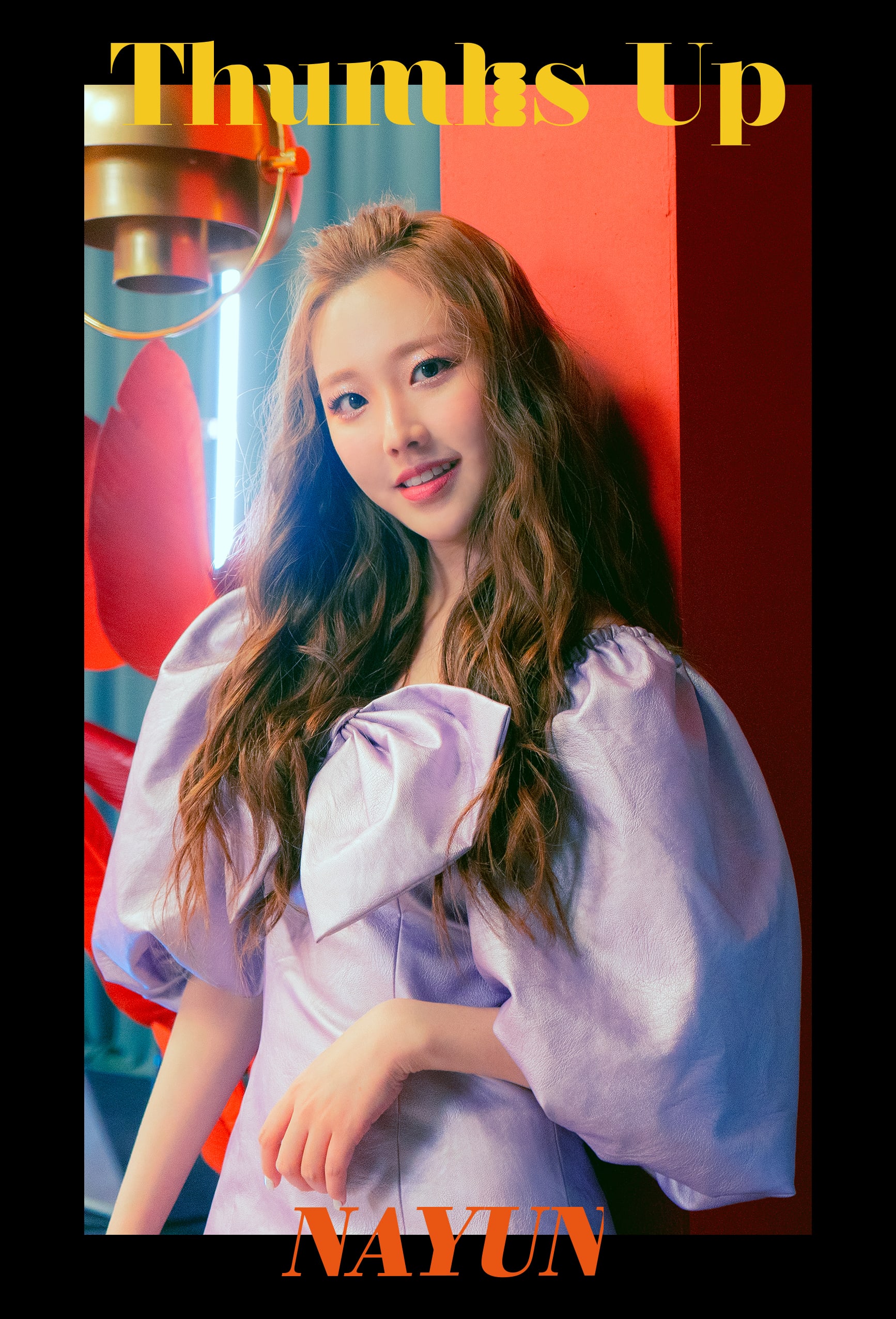 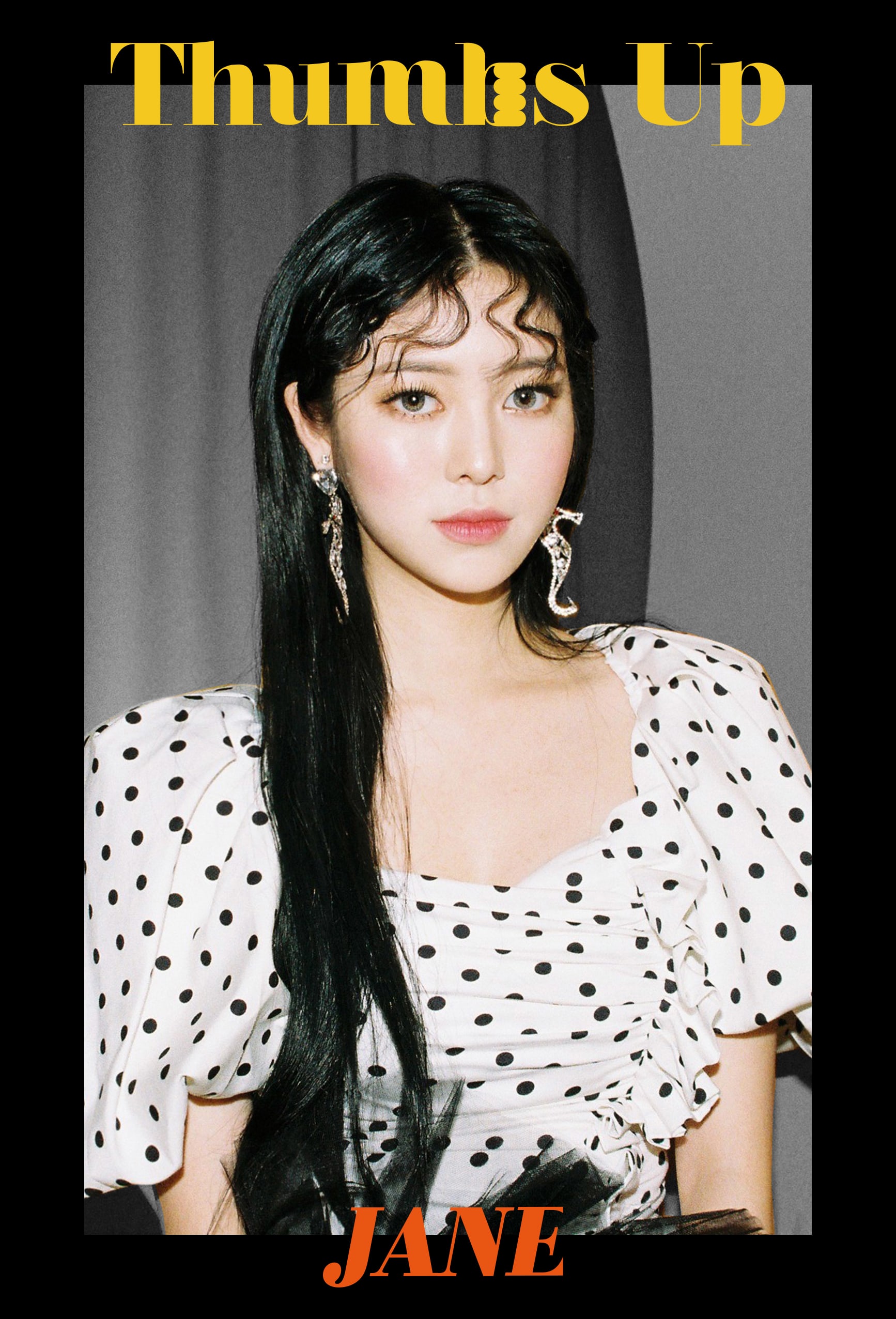 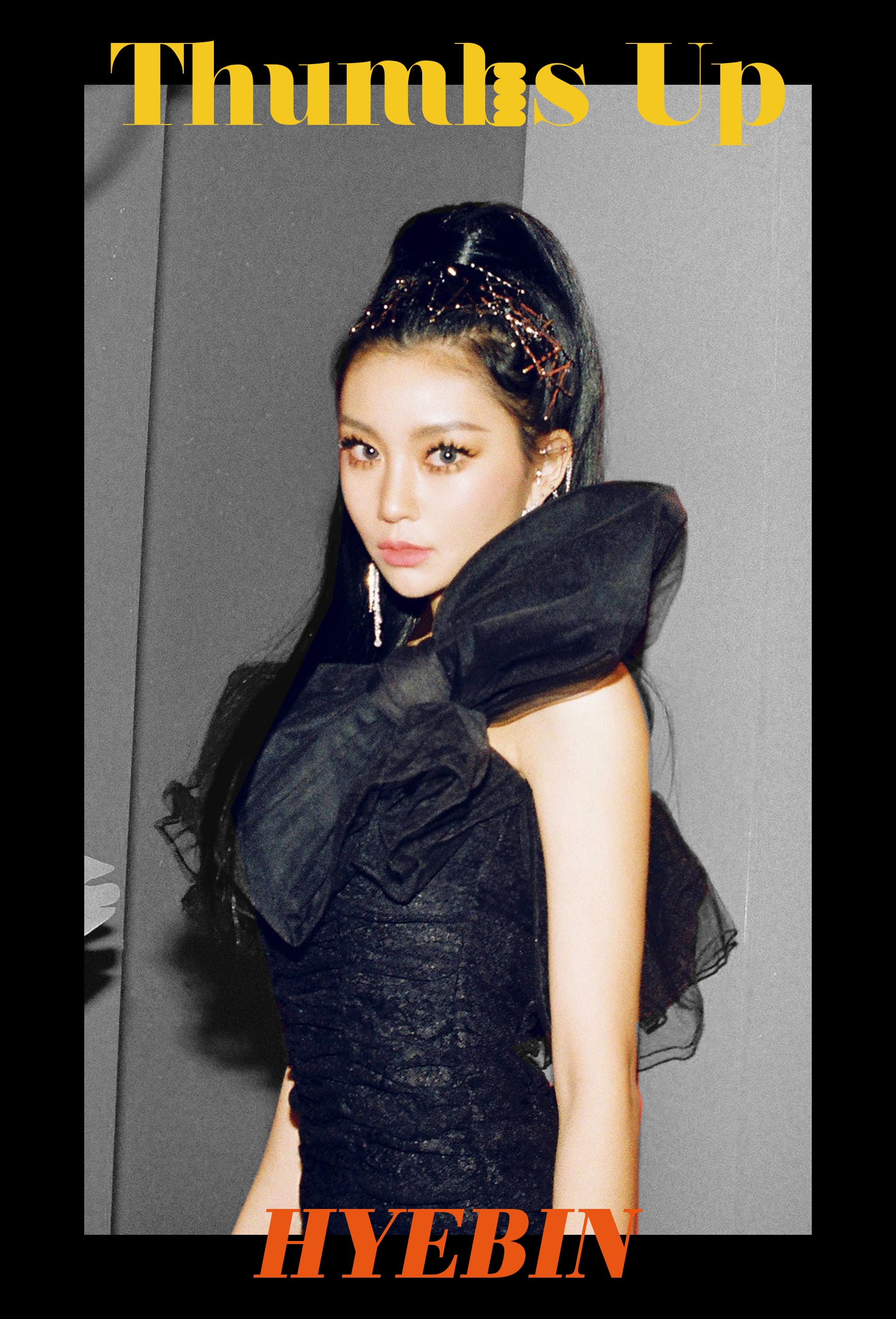 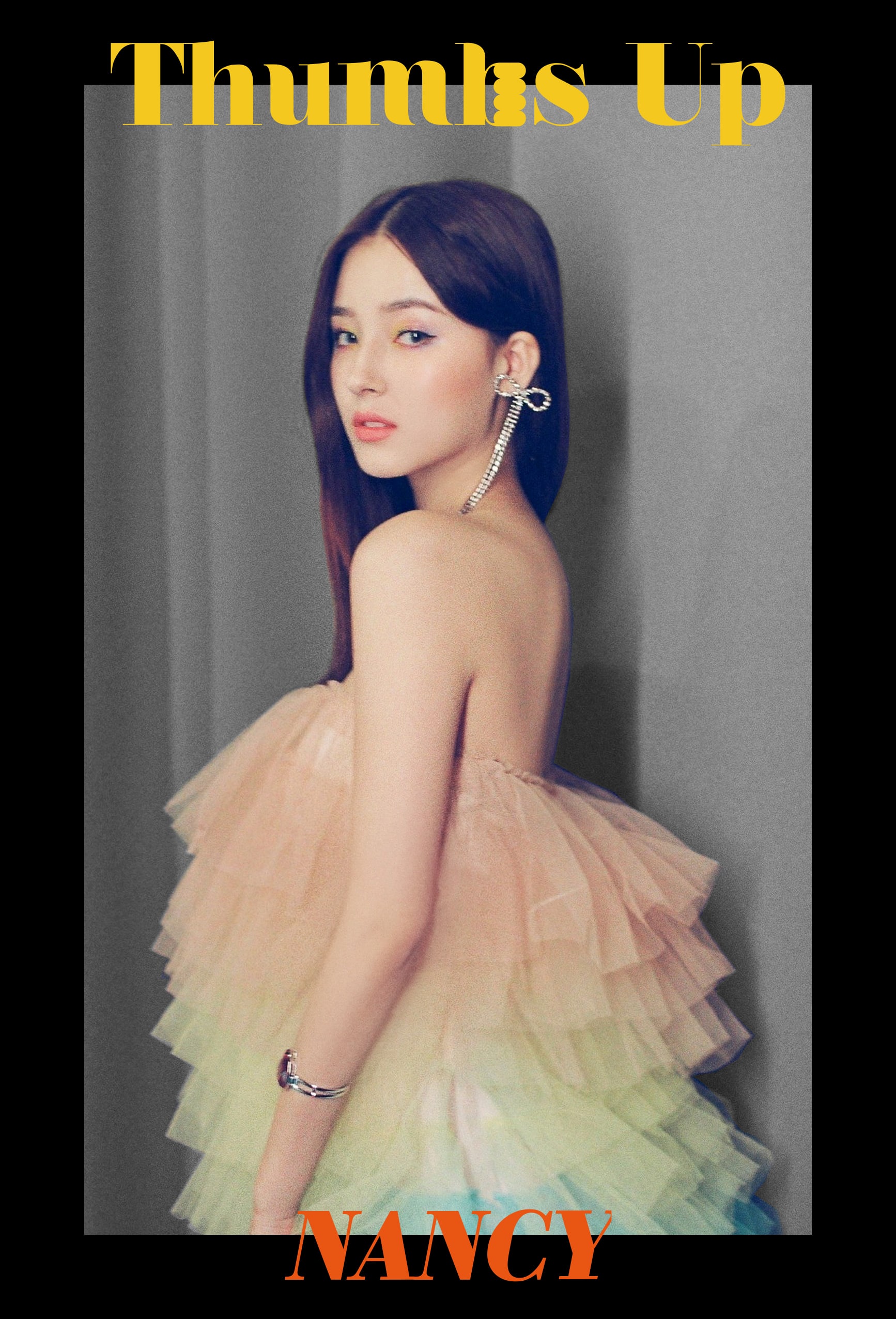 MOMOLAND released a schedule for their comeback with “Thumbs Up”! 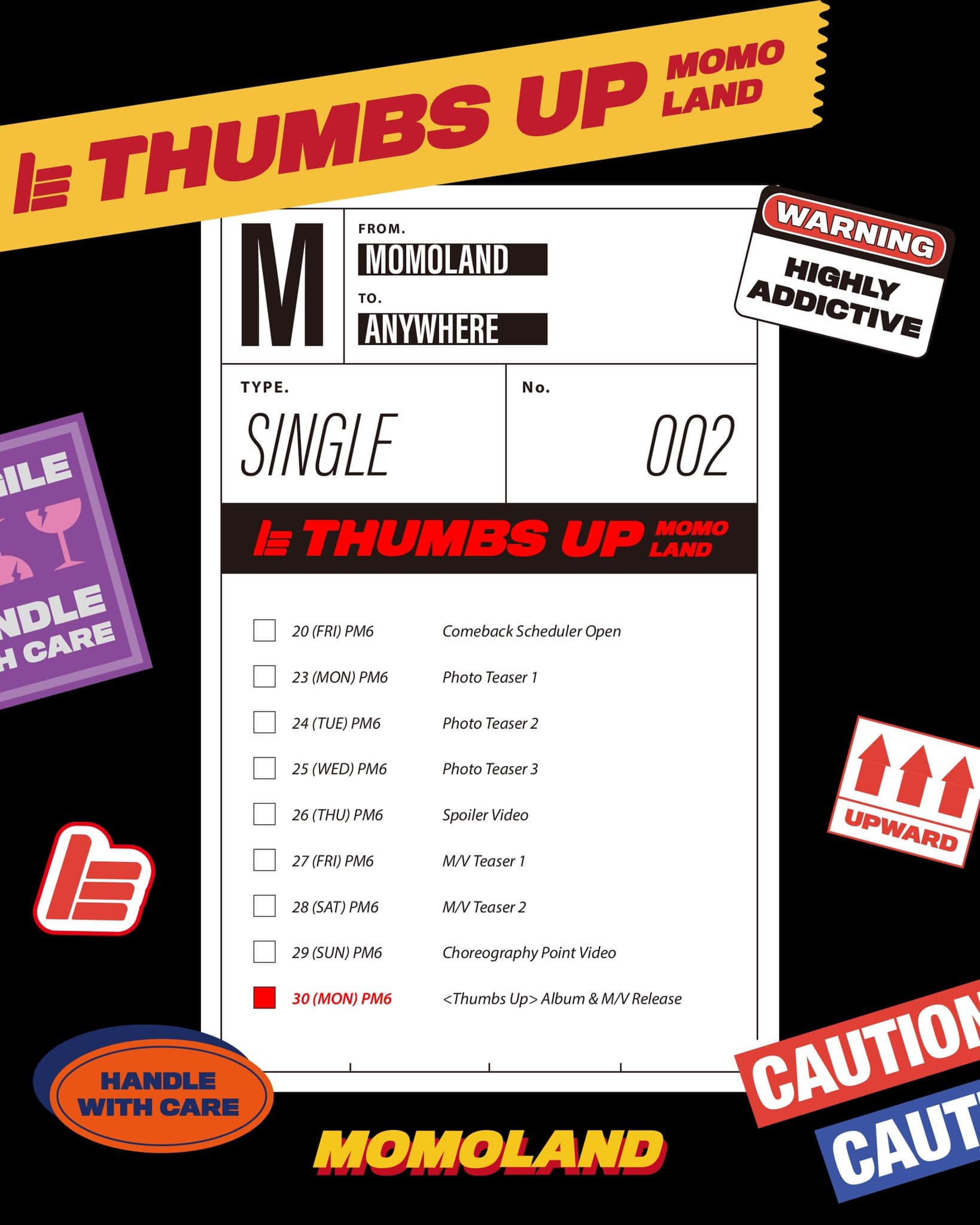 MOMOLAND has shared details for their upcoming comeback!

MLD Entertainment announced that MOMOLAND will be releasing a single album titled “Thumbs Up” on December 30 at 6 p.m. KST.

“Thumbs Up” will be a dance track in the “new-tro” style (combination of “new” and “retro”) and will have a different concept from “Bboom Bboom,” “Baam,” and “I’m So Hot.”

The agency stated, “The song contains an energy unique to MOMOLAND that will work on all age brackets. There is an element of something ‘new’ in the song.”

MOMOLAND is gearing up for a comeback!

On December 10, MOMOLAND’s agency, MLD Entertainment, released a statement announcing the comeback. A representative said, “MOMOLAND will release a new single at the end of this month. They will be promoting the single on music programs.”

The comeback will be the group’s first with only six members, as Taeha and Yeonwoo both departed the group at the end of November. Daisy is currently still working with the agency regarding her contract and will not be participating in the comeback.

Despite the setbacks, MOMOLAND won the AAA Choice for Singers at the 2019 Asia Artist Awards. Their last comeback was in March of this year, snagging several music show wins with their title track “I’m So Hot.”