SBS has announced the MCs and details for the upcoming 2019 SBS Entertainment Awards.

On December 10, SBS released the concept logo for the awards show, which will formed around the concept of Newtro, which has been been a rising keyword this year. Staying true to the concept, the show will look back on the history of SBS variety shows like “Soonpoong Clinic” to “X-Man” and “Family Outing.” 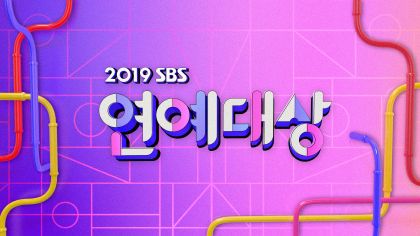 The MC lineup will be one to watch as well as it was announced that Kim Sung Joo, Park Na Rae, and Jo Jung Shik will host the show. All three are known for their wit and humor, so anticipation is rising to see the chemistry between the three.

This year, SBS variety shows such as “Same Bed – Different Dreams 2,” “Burning Youth,” “Baek Jong Won’s Alley Restaurant,” and “My Ugly Duckling” have been highly popular despite stiff competition. New programs such as “Little Forest” and “Delicious Rest Stop” (literal title) have also been met with a positive response.

Which variety shows are highlighted this year will be revealed at the 2019 SBS Entertainment Awards, which will take place on December 28.