The actress got married in Bali, Indonesia on December 7. The latest episode of the SBS entertainment news show gave a look at her wedding, including a photo with her father as well as photos with her husband in which his face is obscured. Jeon Hye Bin’s husband is described as a doctor who is two years older than her, and the couple met through a mutual friend. They tied the knot after a year of dating.

A source from the actress’s agency was asked by “Night of Real Entertainment” about why the couple chose Bali for their special day. They replied, “Both of them wanted to have a small wedding with only their family, friends, and acquaintances somewhere outside with nice weather and a beautiful view. They likely chose this place because it’s beautiful here.” 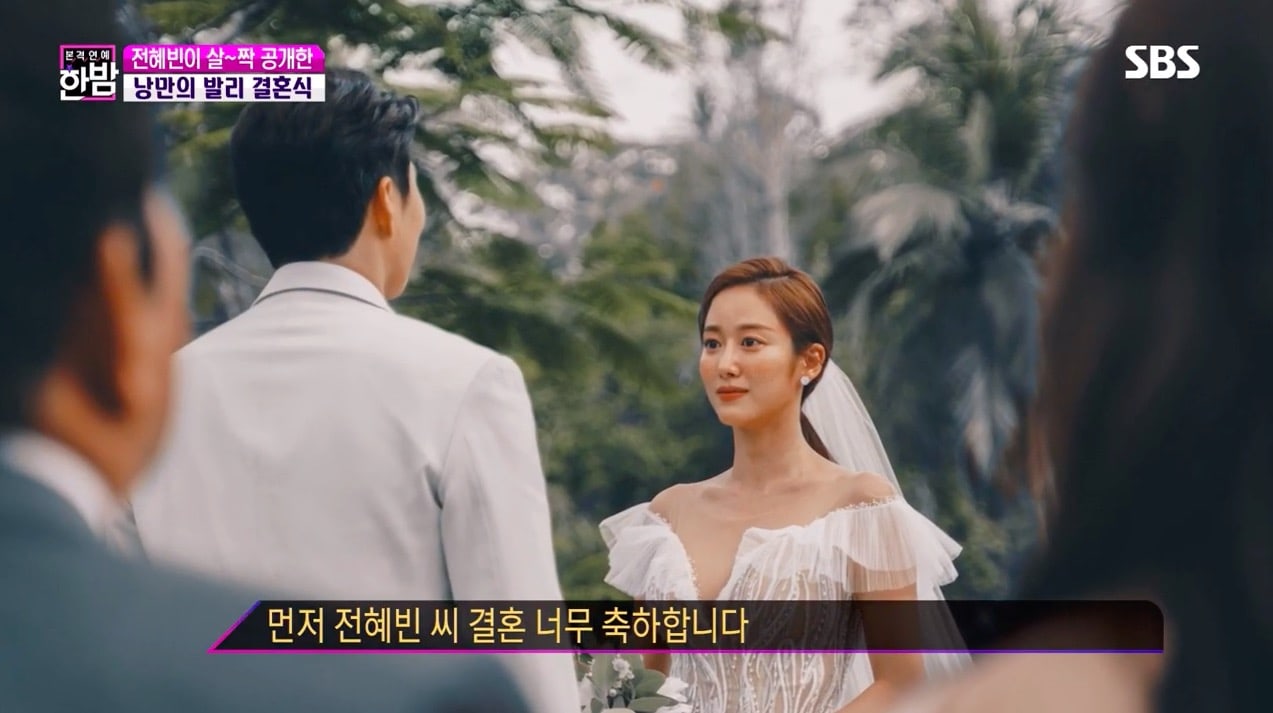 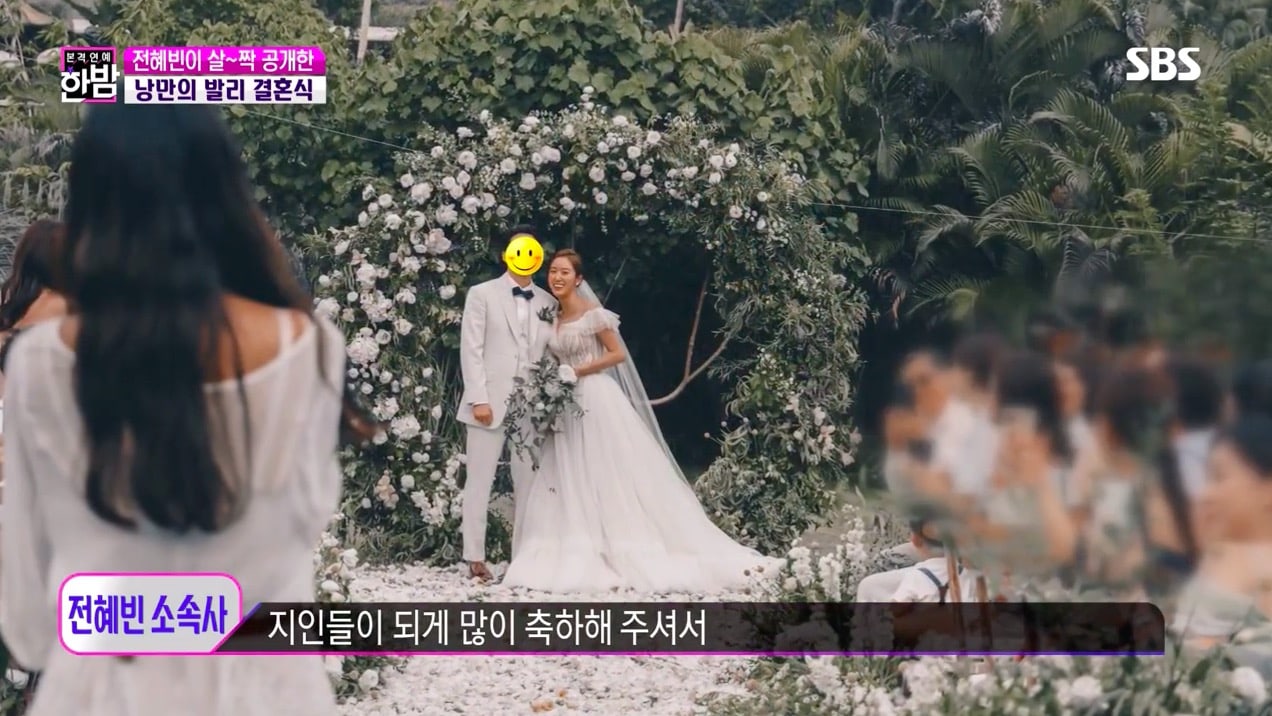 In regards to Jeon Hye Bin’s husband, they said, “He takes good care of her, listens to what she says, and respects her, and so he always seems like a good person when I see them together.” They added, “The two of them trust each other and respect each other, so they look like a happy and beautiful couple.” 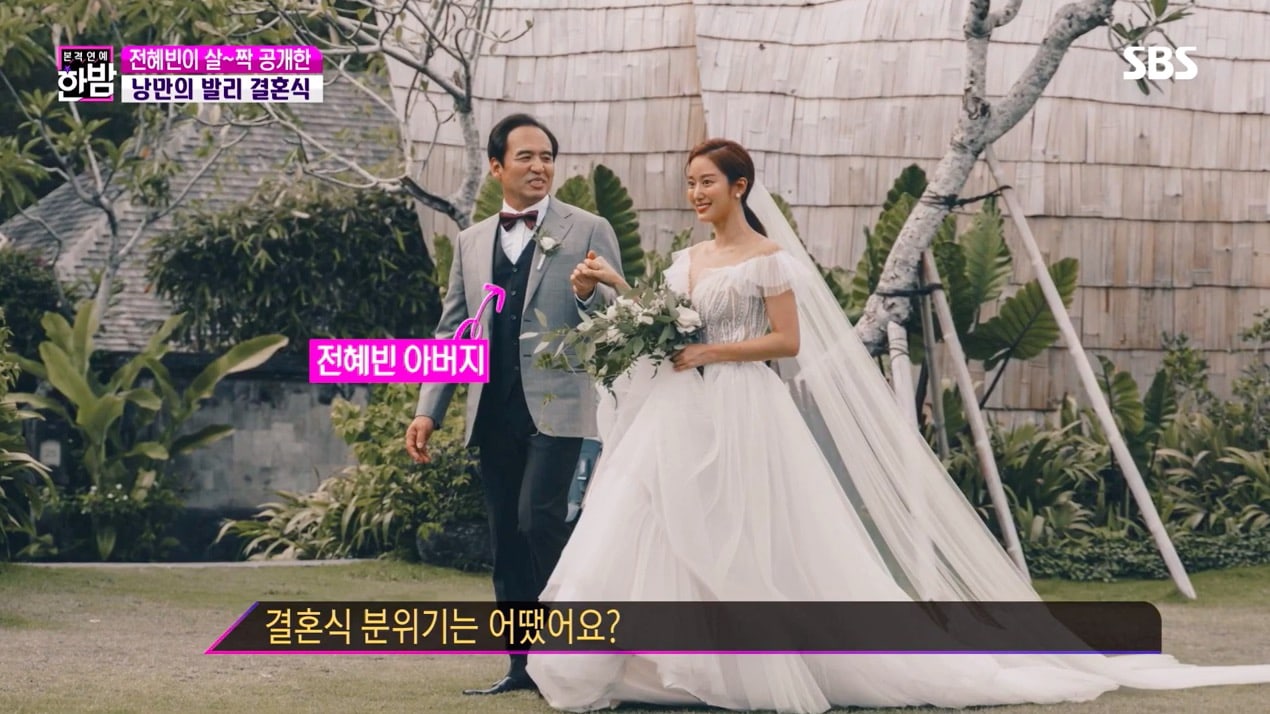 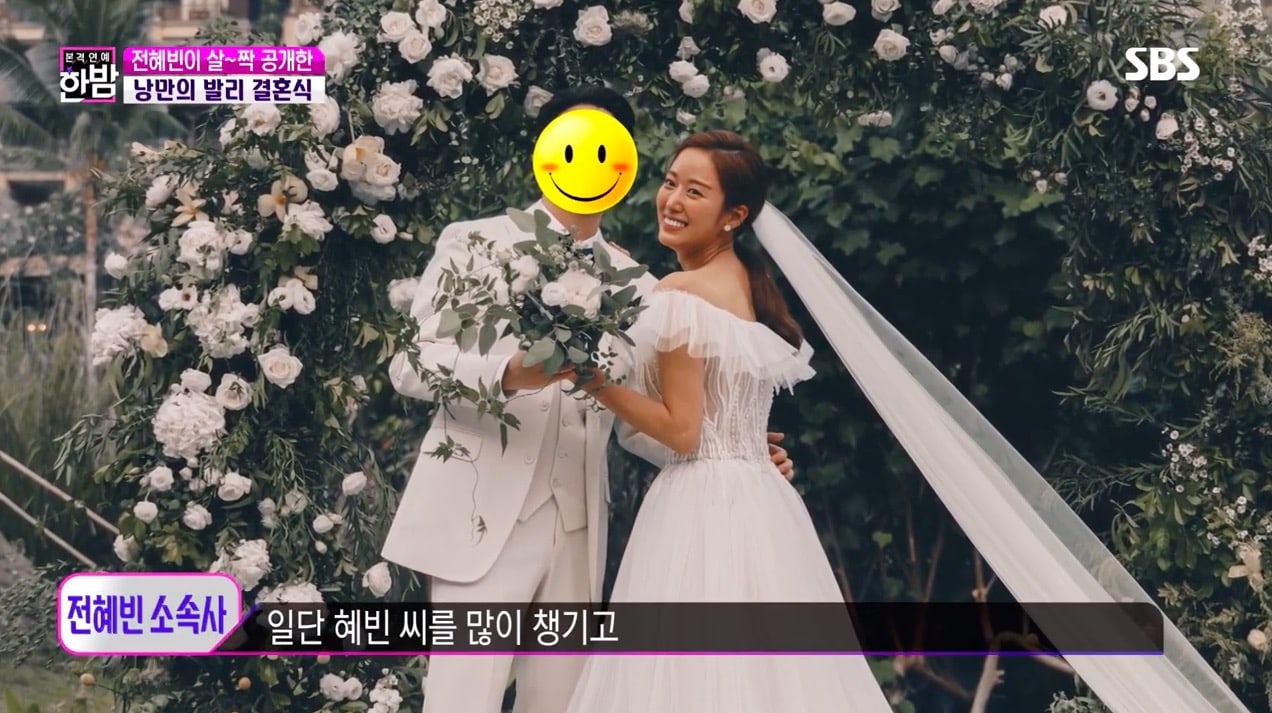 The agency source also said, “The surroundings were beautiful, Kahi sang the congratulatory song, and many people congratulated them, so it was a happy and memorable wedding.” 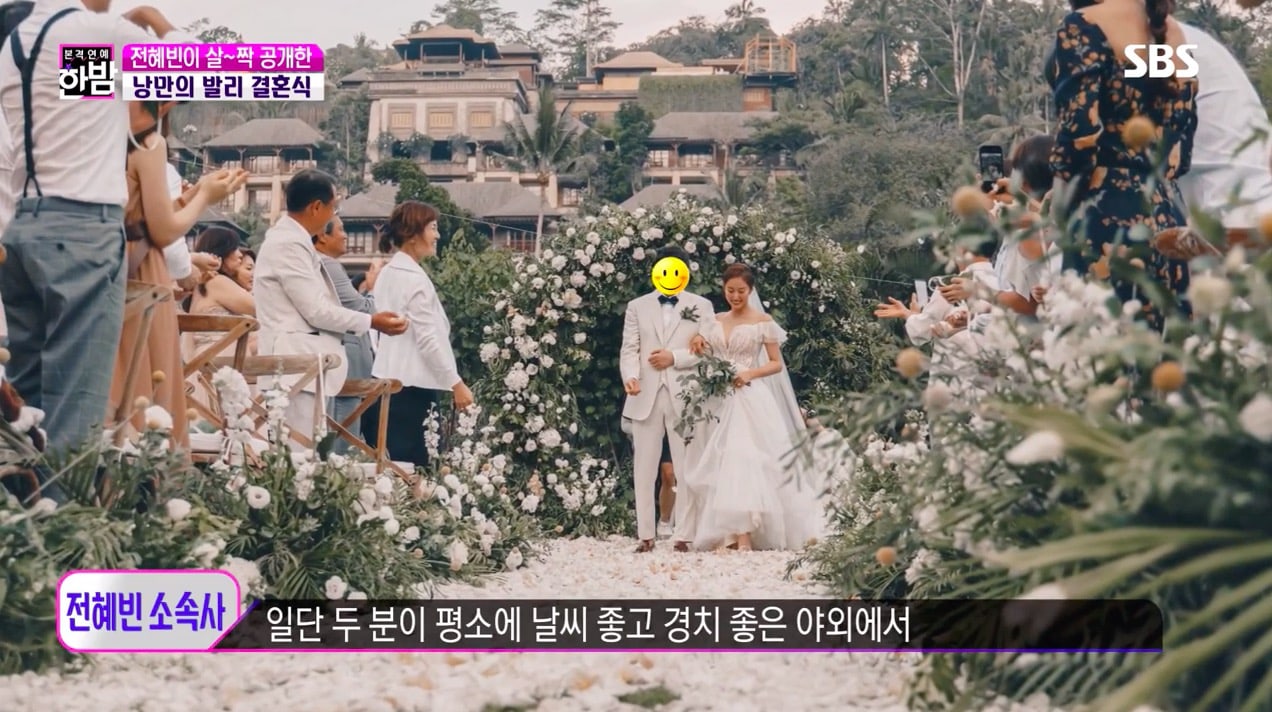 Jeon Hye Bin also personally wrote a letter expressing her feelings about her husband and their marriage.

Watch Jeon Hye Bin in the drama “Liver or Die” below!

Jeon Hye Bin
E-news Exclusive
How does this article make you feel?