Idols and popular trainees are taking on a different kind of survival show as they join the lineup of “Mister Trot”!

TV Chosun’s “Mister Trot” is the follow-up to the massive hit show “Miss Trot,” which was an audition program this year that searched for a star that would lead the second golden age of the genre. Trot is a genre of Korean pop music known for its distinctive singing style with vocal inflections, and it was particularly popular in the 1960s and 70s. “Miss Trot” reached 18.1 percent in viewership ratings, beating all other programs in its timeslot. It also propelled winner Song Ga In to stardom.

Following the first season’s popularity, TV Chosun is launching “Mister Trot” and the network has now revealed its lineup of 101 contestants (including four groups) and their profile images.

One of the contestants will be Sangil, the main vocalist of boy group SNUPER, which debuted in 2015. Sangil was born in 1993 and also competed on the KBS idol rebooting show “The Unit” in 2017-18. “Mister Trot” has released a series of parody videos for some of the contestants, and you can check out Sangil’s below! 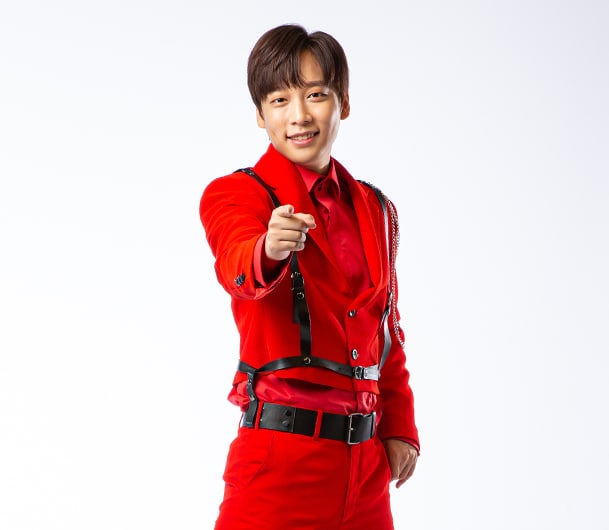 Another idol taking part is Romeo’s Yunsung, who participated in the 2017-18 survival show “Mixnine.” Born in 1996, Yunsung is the main vocalist of Romeo, which debuted in 2015. 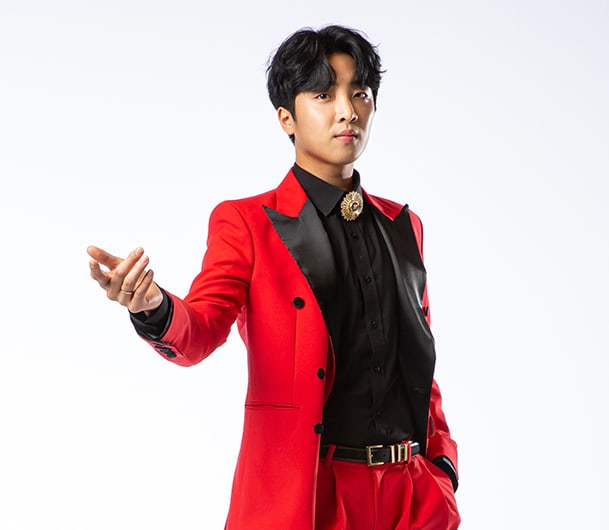 Another familiar face in the lineup is Won Hyuk, who was born in 2002 and competed earlier this year on Mnet’s “Produce X 101” as a trainee under E Entertainment. While he came in No. 1 among rappers in the position evaluation on “Produce X 101,” Won Hyuk is also known for his love for trot music. As with some other contestants, his “Mister Trot” videos have not yet been released. 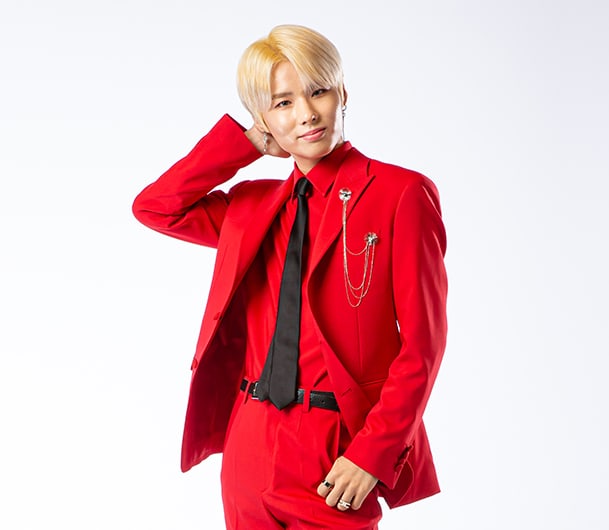 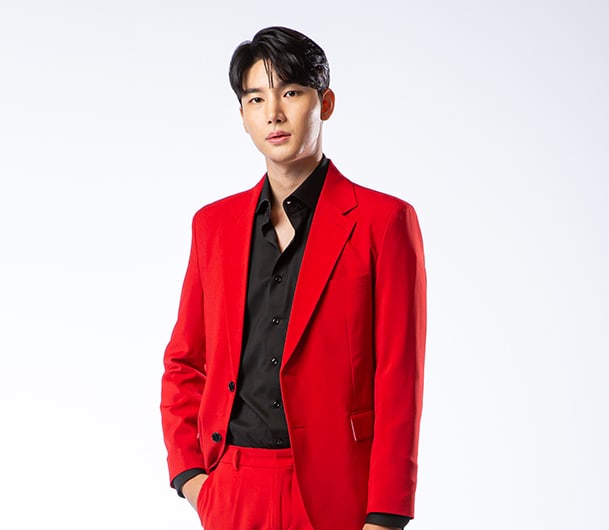 Hyukjin of the group A.cian is also joining the show. Hyukjin was born in 1992, and he joined the band in 2014 as lead vocalist. 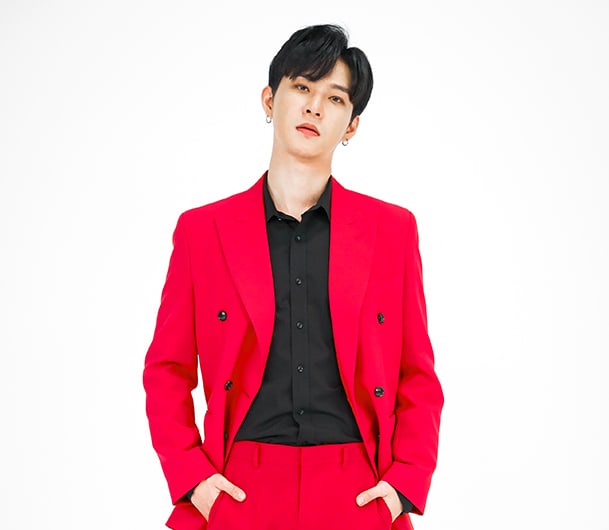 Offroad’s Daewon is also in the lineup. Born in 1991, Daewon is the leader and vocalist of the group that debuted in 2012. 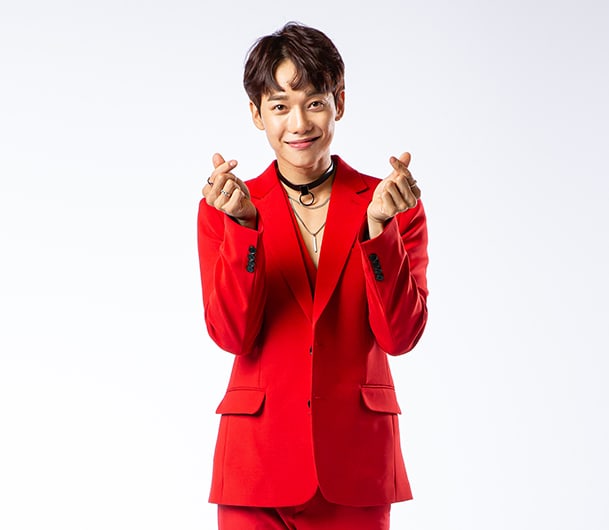 Others taking part include NRG’s Chun Myung Hoon as well as Goo Ja Myung, the winner of “Star Audition: Birth of a Great Star 2.” “Mister Trot” includes a lineup of people from all different walks of life, such as a soldier, a math teacher, a doctor, a magician, a fitness trainer, and a restaurant owner. There’s also a rapper, Korean classic musician, beatboxer, news reporter, Korean classical opera singer, more idol trainees, and more. Some contestants are even in elementary or middle school.

“Mister Trot” features a panel of judges including JYJ’s Kim Junsu, and it will premiere on January 2.