Lee Sung Kyung Returns To The Operating Room For Season 2 Of “Dr. Romantic”

On December 11, new stills showed Lee Sung Kyung in both an operating room and in a lecture hall, diligently practicing and improving her skills. Although Lee Sung Kyung did not participate in the original series, this is far from her first role as a medical professional. She starred as Dr. Jin Seo Woo in the 2016 SBS drama “Doctors.” 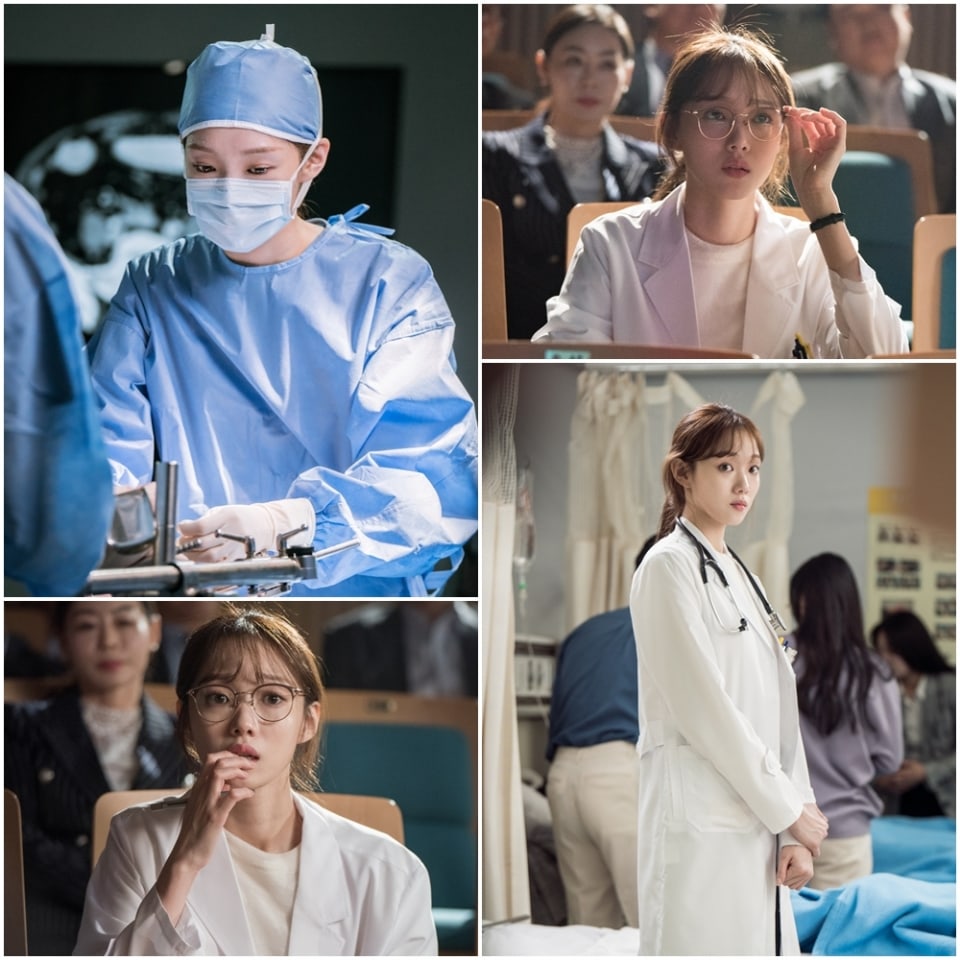 On joining the new season, Lee Sung Kyung said, “I’m honored to work with all of the senior actors and crew who worked so hard to make ‘Romantic Dr. Kim’ such a beloved drama. I’ve learned so much from so many people working on this drama, so I’ll do my very best to make sure this drama succeeds.”

The actress also expressed her hope that people enjoy and support the second season of “Dr. Romantic.”

A representative from production company Samhwa Networks stated, “Thanks to Lee Sung Kyung, ‘Dr. Romantic’ season two is going to have a completely different feeling to it.”

Han Suk Kyu is set to reprise his role as the genius Teacher Kim, while Lee Sung Kyung is cast as Cha Eun Jae, a second year resident cardiosurgeon under his tutelage. The first episode of the second season of “Dr. Romantic” will air on January 6, 2020.