Park Ji Hoon showed off his skills and charms on MBC’s “Idol Radio,” with Teen Top’s Ricky and Niel serving as special DJs.

He kicked off the radio show with his line from JTBC’s “Flower Crew: Joseon Marriage Agency” and promoted his newest album.

Introducing his title track “360,” he said, “It’s a song with controlled sexiness that has a fierce performance. I did both the vocals and rap by myself. I think that I especially did a good job with the rap part.”

As for the b-side track “Strange,” which was gifted to him by fellow Wanna One member Kim Jae Hwan, Park Ji Hoon said, “It’s a song that’s about wanting to go see someone on a day you don’t feel like working. It’s a song about love.” He also sent a message to Kim Jae Hwan, saying, “I want to say thank you. Let’s continue our strong friendship in the future as well. I love you.”

When asked to reveal something strange about Kim Jae Hwan, the idol replied, “I went multiple times for the recording. He made me sing about six to seven times for each part. He said, ‘Ji Hoon, it’s good. It’s okay,’ but then said, ‘Let’s do it again.’ That was quite strange.” The DJ commented, “I wonder if it was to collect Park Ji Hoon’s sweet voice,” and the singer replied, “I think a good song came about because he took many recordings.” 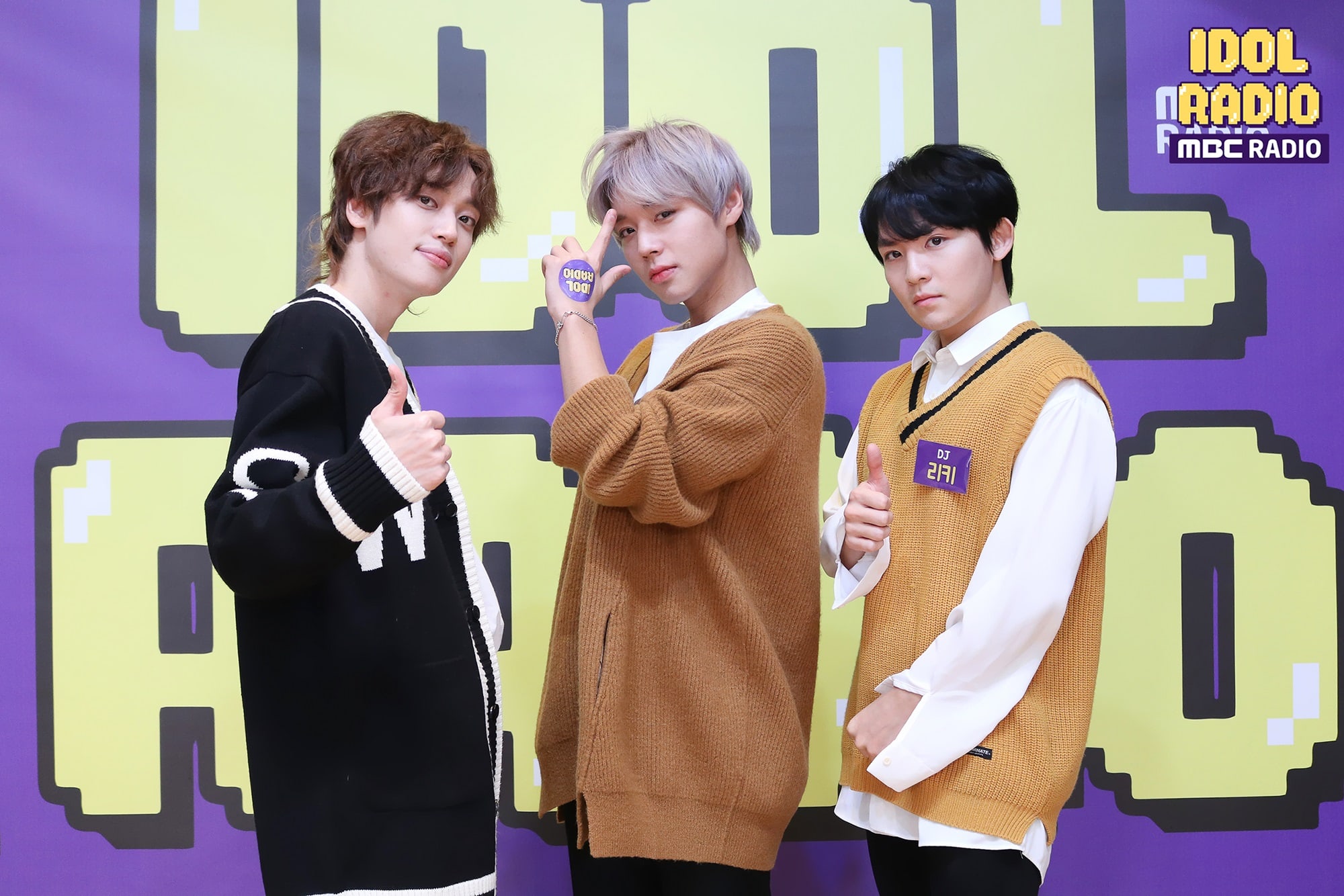 After showing off his many skills, Park Ji Hoon talked about acting, which he began as a child actor at the age of seven. “When I was young, tears just fell out,” he said. Park Ji Hoon then attempted to cry on the spot in the studio, but failed this time around. He added, “I’ve only had joyful things happen recently, so I haven’t cried except for when I yawned.”

In one interview, Park Ji Hoon previously stated that he might’ve pursued something in sports or games if he hadn’t become a singer. He explained, “I trained the 100-meter dash in track for about a year.” He easily beat DJ Ricky in a walking battle and did push-ups while talking with him.

He then danced to Wanna One’s “Energetic” and “Day by Day,” Park Ji Hoon’s “L.O.V.E,” and BTS’s “Boy in Luv” for the random dance segment. Park Ji Hoon added, “I read more now than the past. I recently read books ‘Dignity of Words’ (literal title) and ‘Temperature of Language’ (literal title).”

He concluded, “I feel proud about working hard to promote this year and feel good about taking on various challenges. I have many good projects and good appearances left to show you, so please love me a lot. I’ll become Ji Hoon who only looks at you guys and loves you guys.” 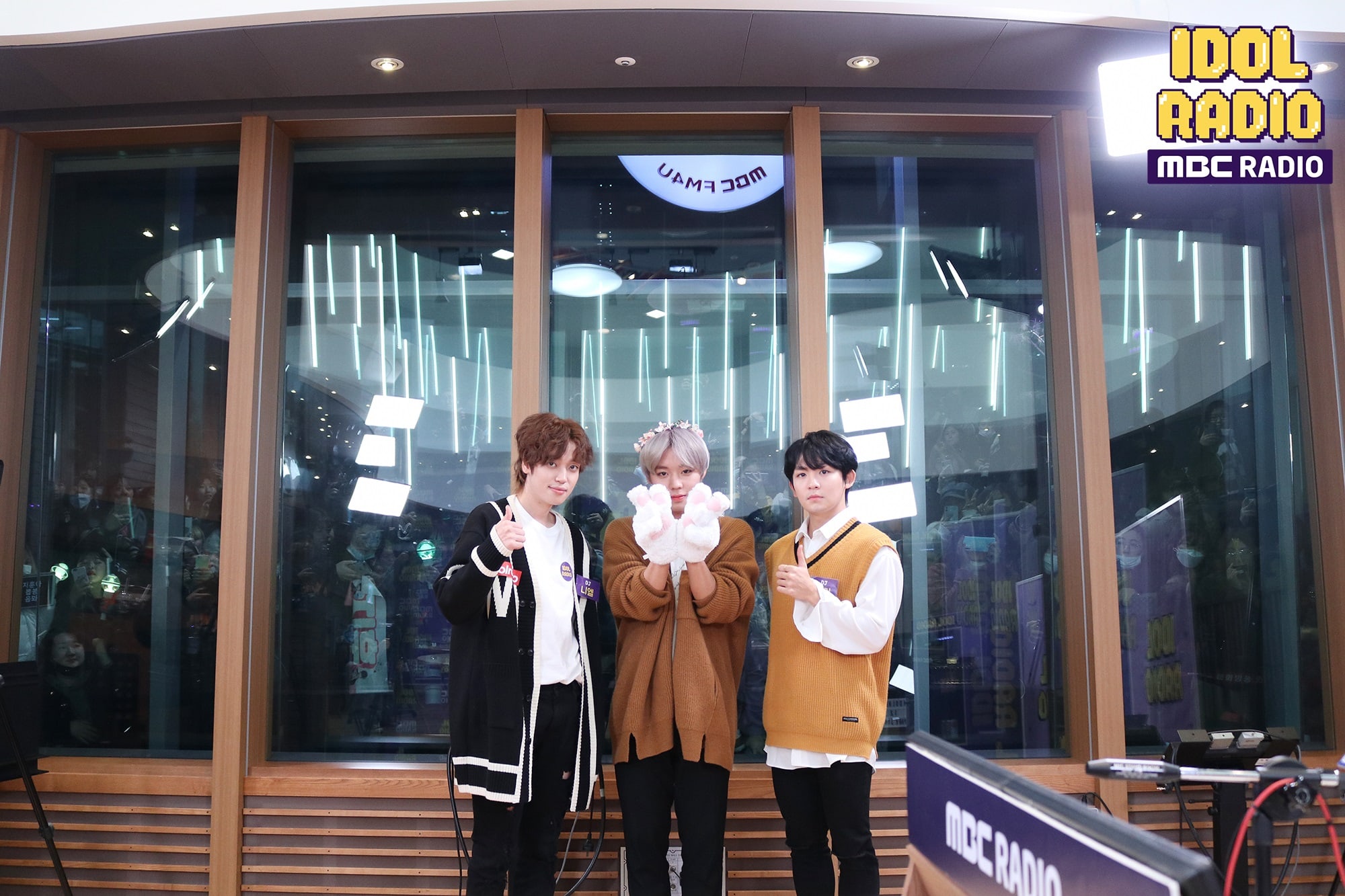 Park Ji Hoon
Idol Radio
How does this article make you feel?