Kang Han Na showed off her intellectual beauty in a pictorial for Littor magazine.

On December 11, the literature magazine released photos from the actress’s pictorial that captured her refreshing and healthy charms. 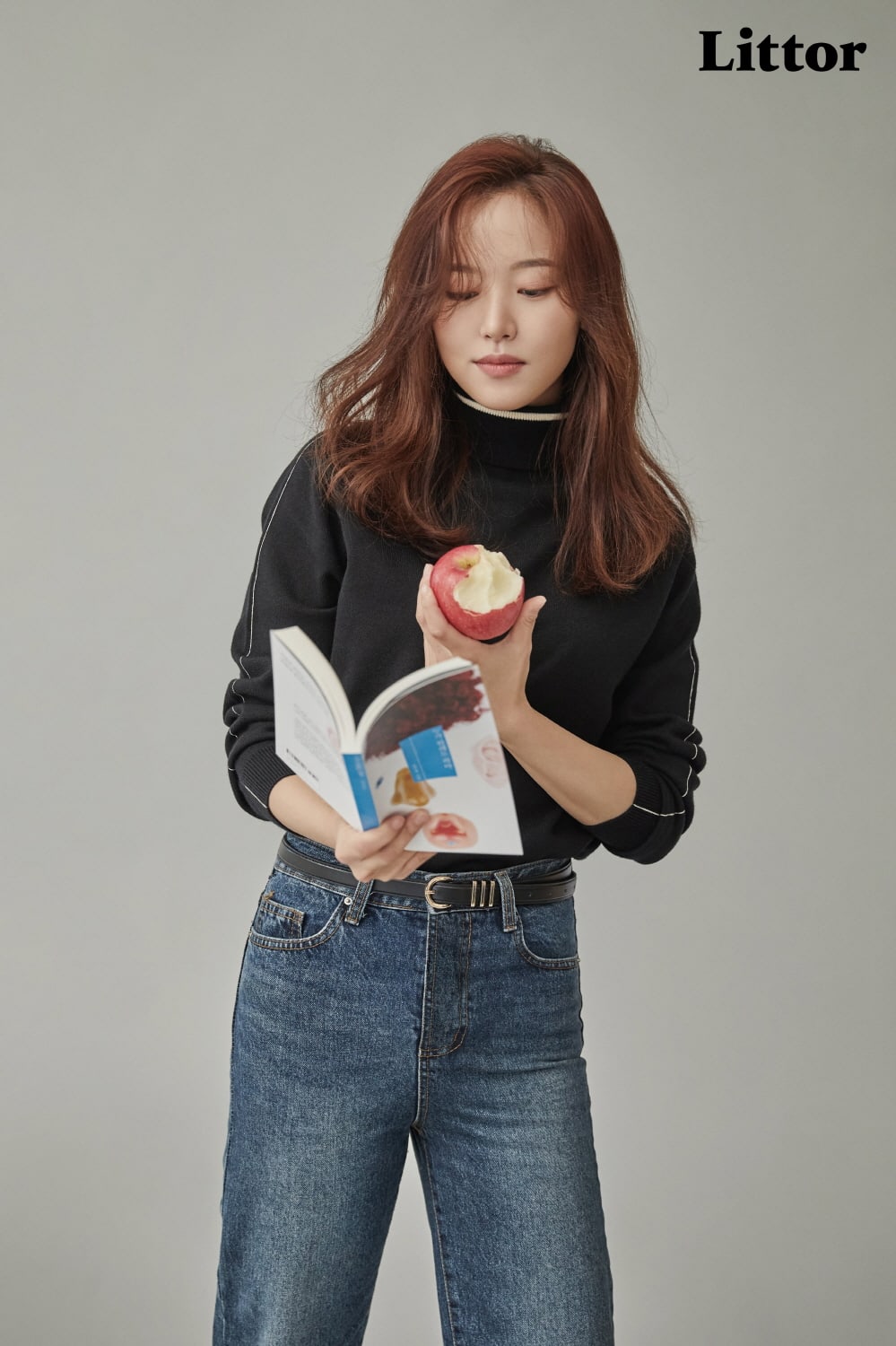 In the accompanying interview, Kang Han Na said, “I feel shy because it’s my first time talking about books in an interview.” She stated that she enjoyed reading plays while preparing for college admissions, and revealed that she felt the joy of acting from Anton Chekhov’s play “The Seagull.”

She explained, “I try to create a narrative about my character in my dramas. Even if the viewers can’t feel it, I feel more comfortable as someone who’s acting.” 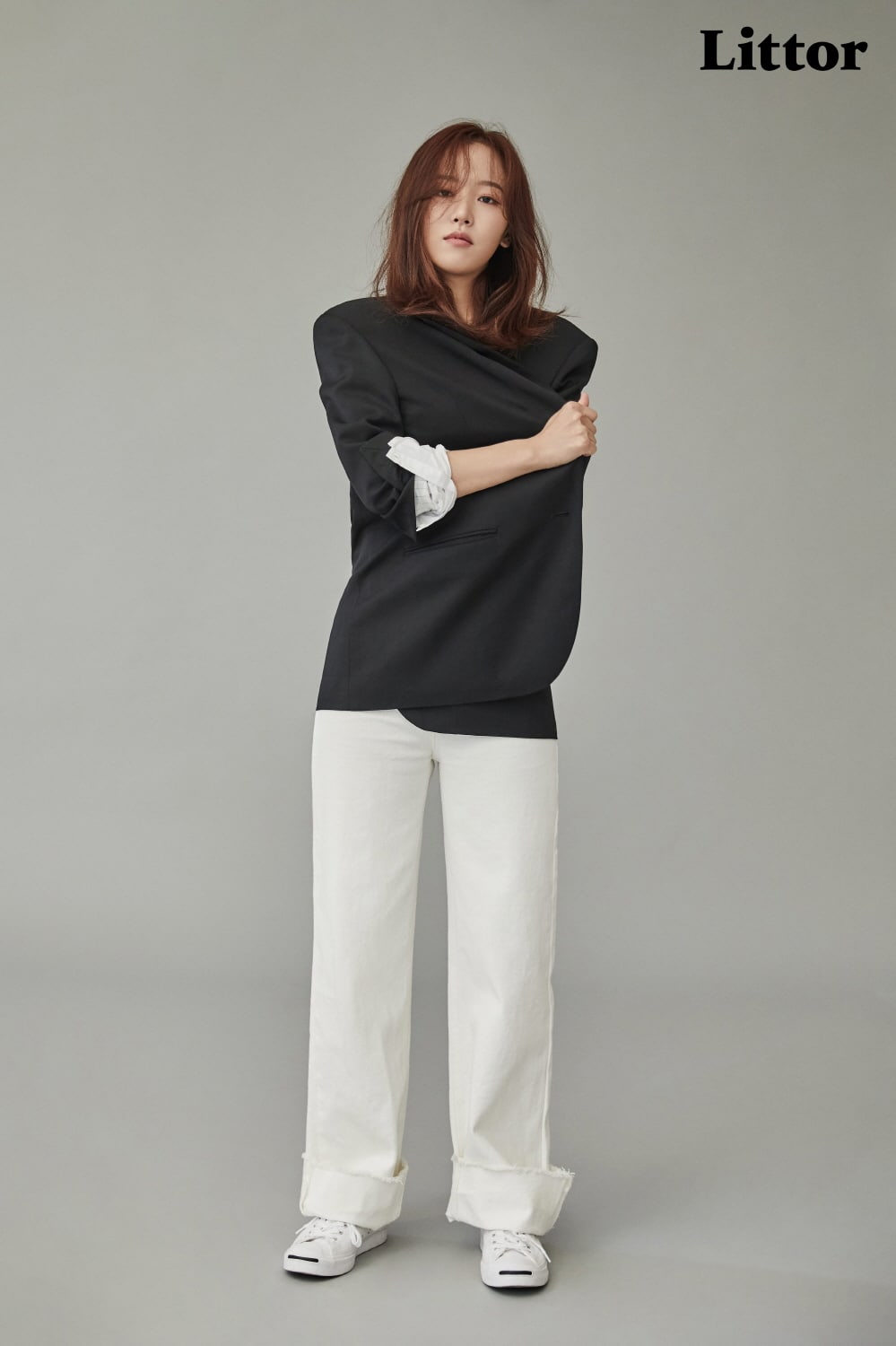 When asked a role she’d like to play regardless of gender and age, Kang Han Na answered, “I want to appear in Shakespeare’s work. The lines in his stories are about thoughts regarding life and human nature, so I think it’s a project that can be expressed regardless of gender.”

Expressing the joy of reading, she concluded, “When I read, I develop new thoughts and words appear in a new way. I can feel my brain being stimulated.” 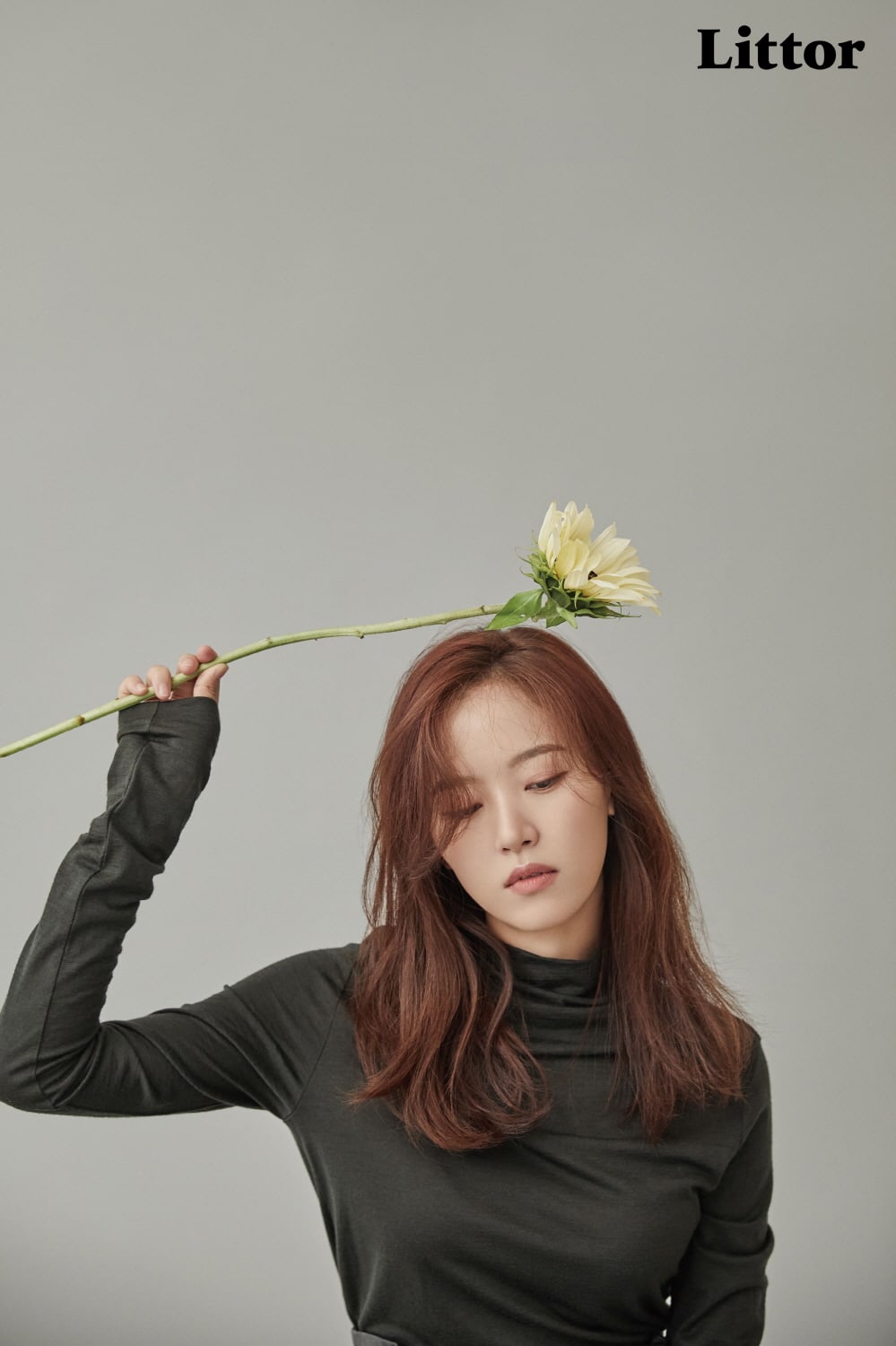 Kang Han Na
Littor
How does this article make you feel?