The music video features ITZY as Woojoo Jjokkomi’s senior artist and Super Junior’s Shindong as their manager. Watch it below!

Super Junior’s Kim Heechul and Lee Soo Geun will be collaborating for the release of “White Winter.” 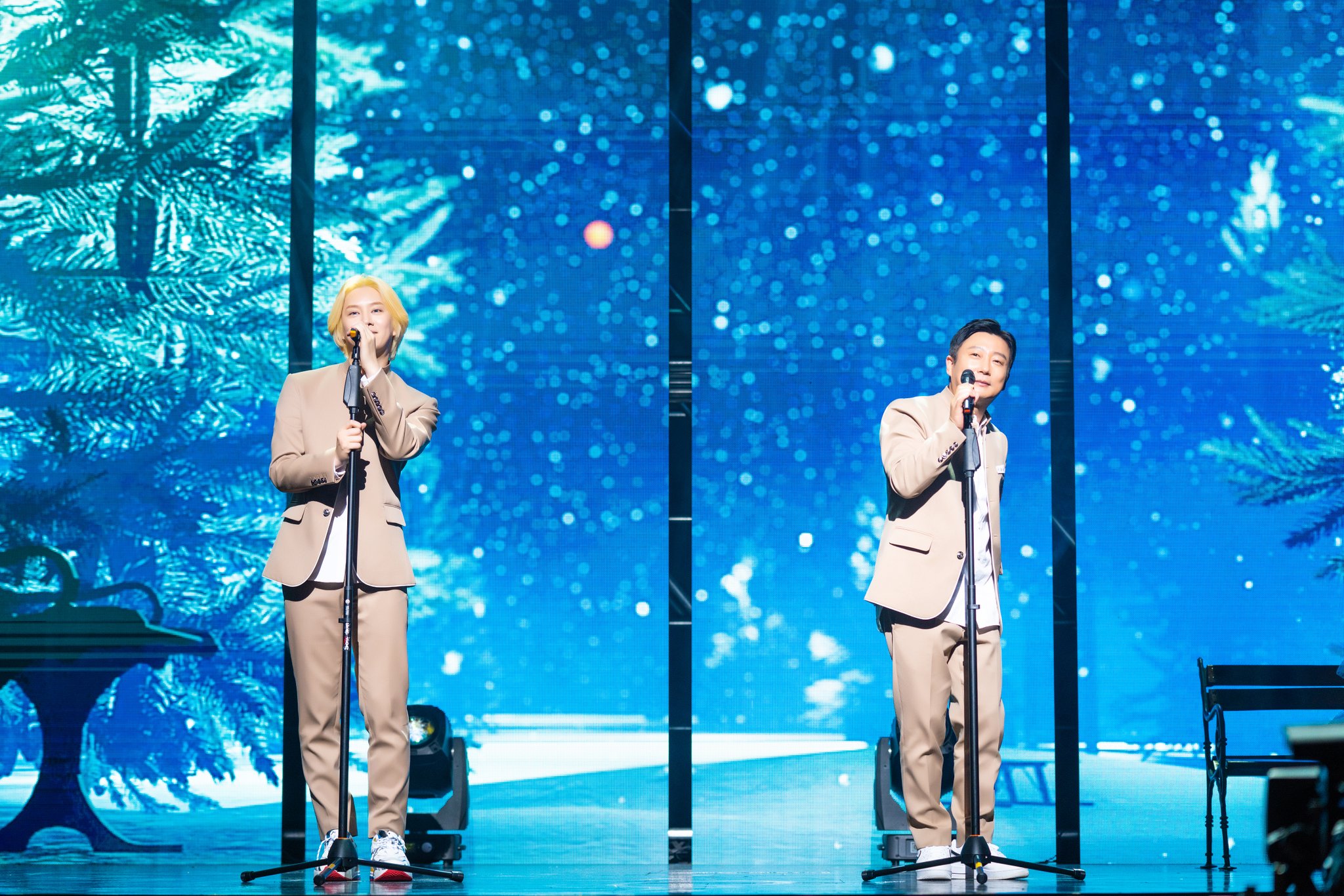 The upcoming single is a remake of a ’90s Korean song of the same name. The remake will have a warm jazzy vibe with electric piano and old school electric guitar sounds.

ITZY is set to make a surprise appearance in the music video for the track. 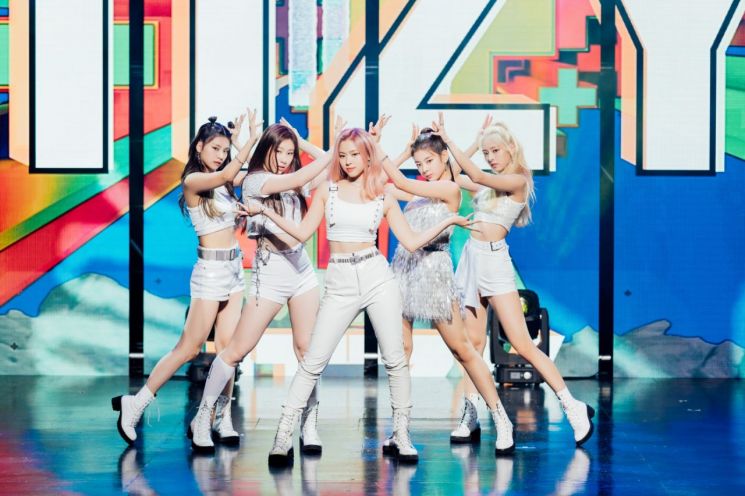 Following “This is Your Day” and NCT U’s “Coming Home” for STATION X, Kim Heechul and Lee Soo Geun’s “White Winter” is set to be released on December 15 at 6 p.m. KST.