MAMAMOO’s Moonbyul has shared that her teaser is for an upcoming exhibition for her birthday!

The exhibition is titled “Winter Solstice: The Night is Long so Our Story Continues.” It will be held from December 21 to 22 at Gallery Min in Seoul.

MAMAMOO’s Moonbyul has something new on the way!

On December 13 at midnight KST, MAMAMOO’s social media accounts released a teaser image for a new release from Moonbyul titled “Miracle of 3 Days Before Christmas Part 1.” It is set for release on December 13 at 8 p.m. KST.

The title appears to be a reference to Moonbyul’s birthday, which is on December 22!

Going by the camera and moon mirror in the photo, fans are wondering if this is a teaser for Moonbyul’s unreleased self-composed songs “Moon Movie” and “Mirror.” 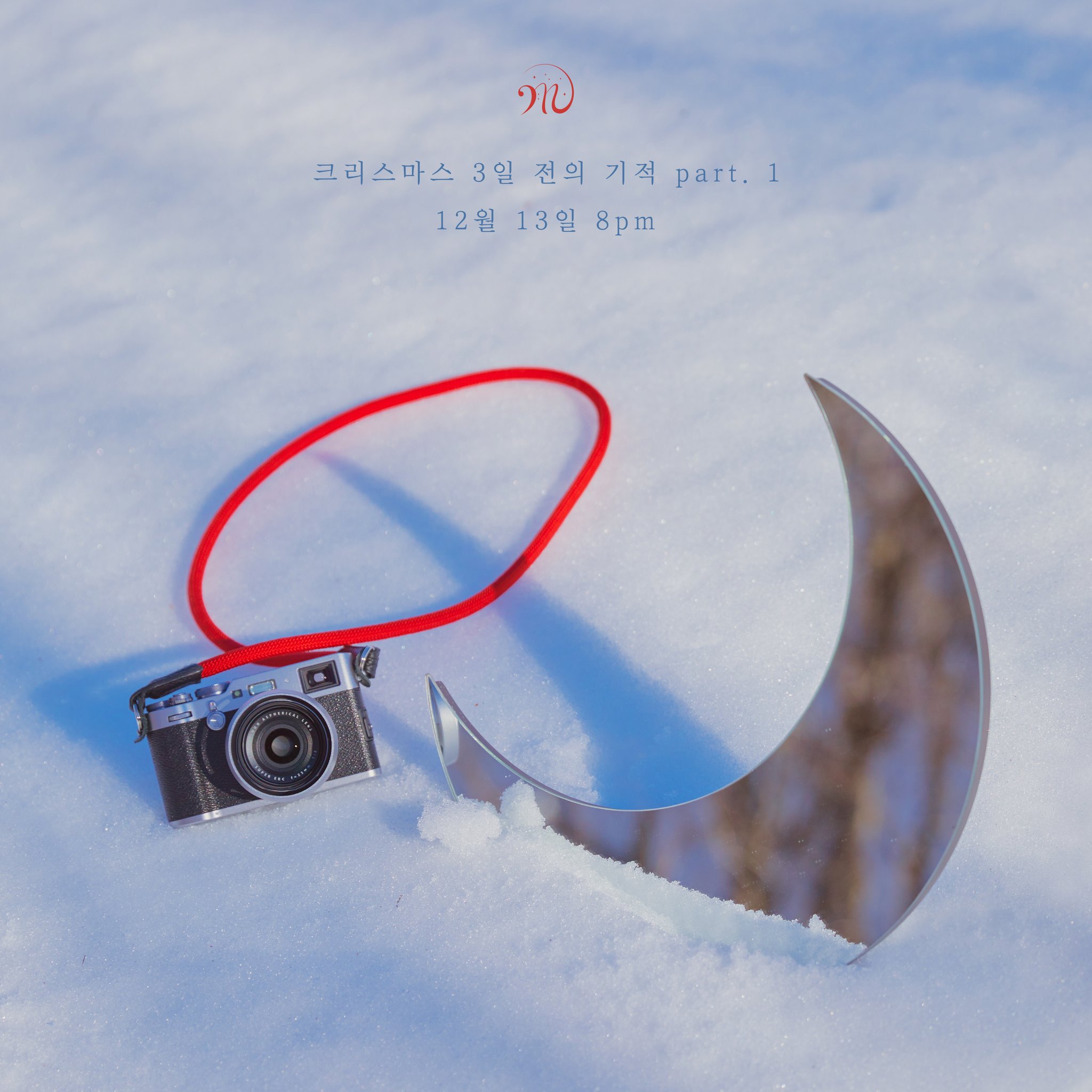 What do you think Moonbyul has on the way?