It turns out that SEVENTEEN’s Seungkwan and Bora share an unexpected connection!

Former SISTAR members Bora and Soyou appeared as guests on the December 12 episode of JTBC’s variety show “5 Bros,” on which Seungkwan serves as an MC.

At one point during the show, Bora revealed that she had already been acquainted with Seungkwan before his debut. She explained, “I know Seungkwan a little. I was college classmates with Seungkwan’s older sister.”

As Soyou and the other MCs expressed surprise, she went on, “I’ve actually talked to him via video call before.”

Seungkwan recalled, “It was when I was in elementary school, in sixth grade. I was still a baby. It was back when Bora had red hair from [SISTAR’s promotions for] ‘How Dare You.'” 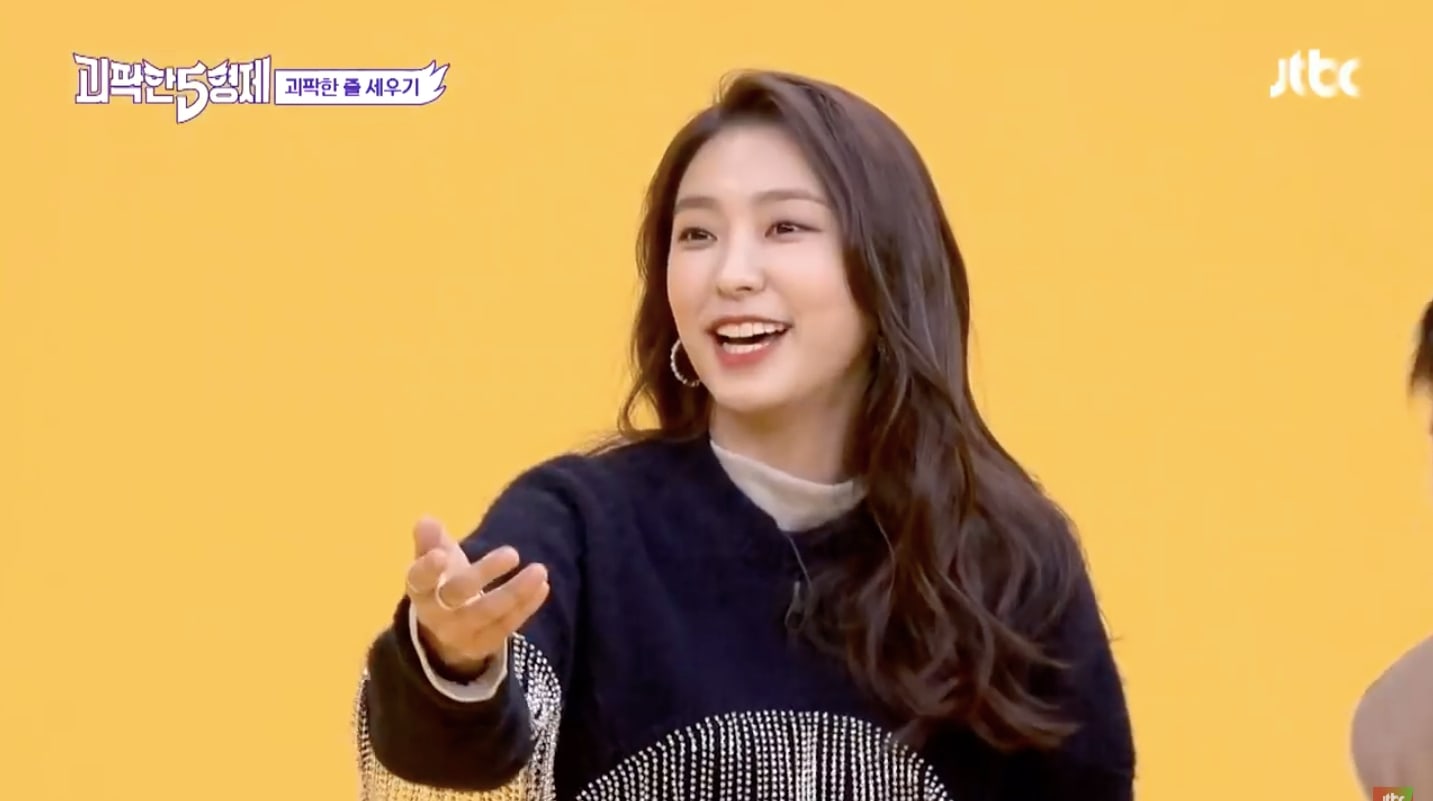 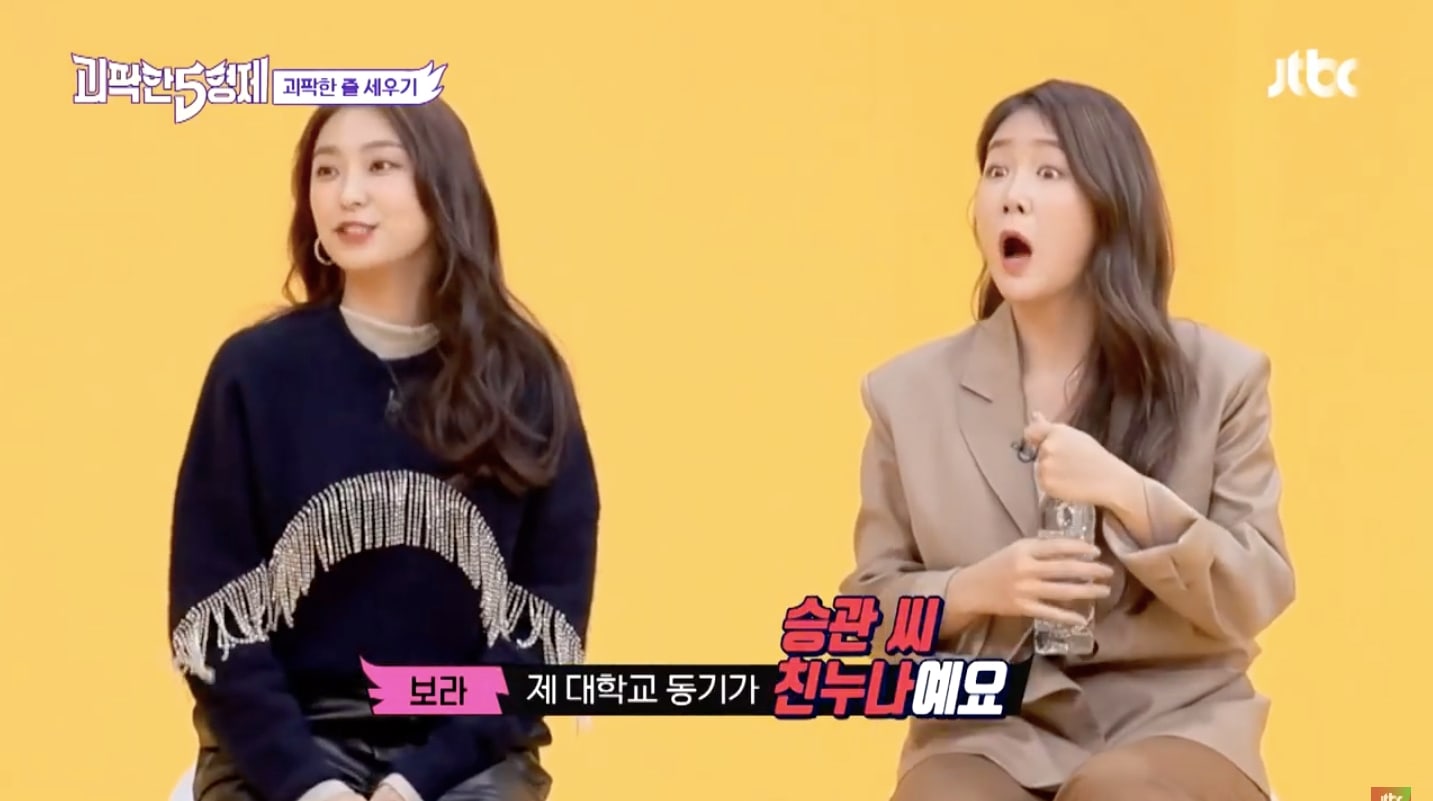 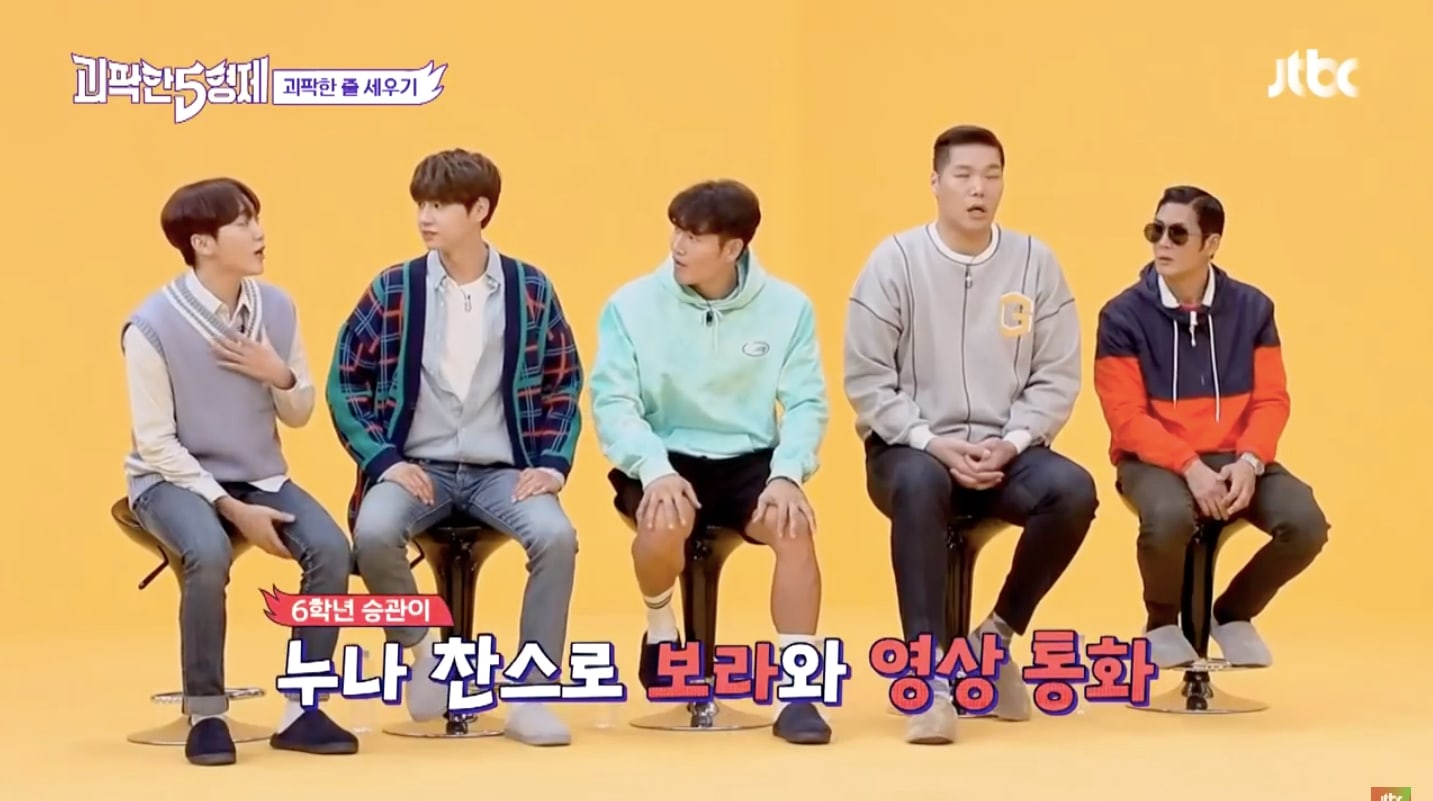 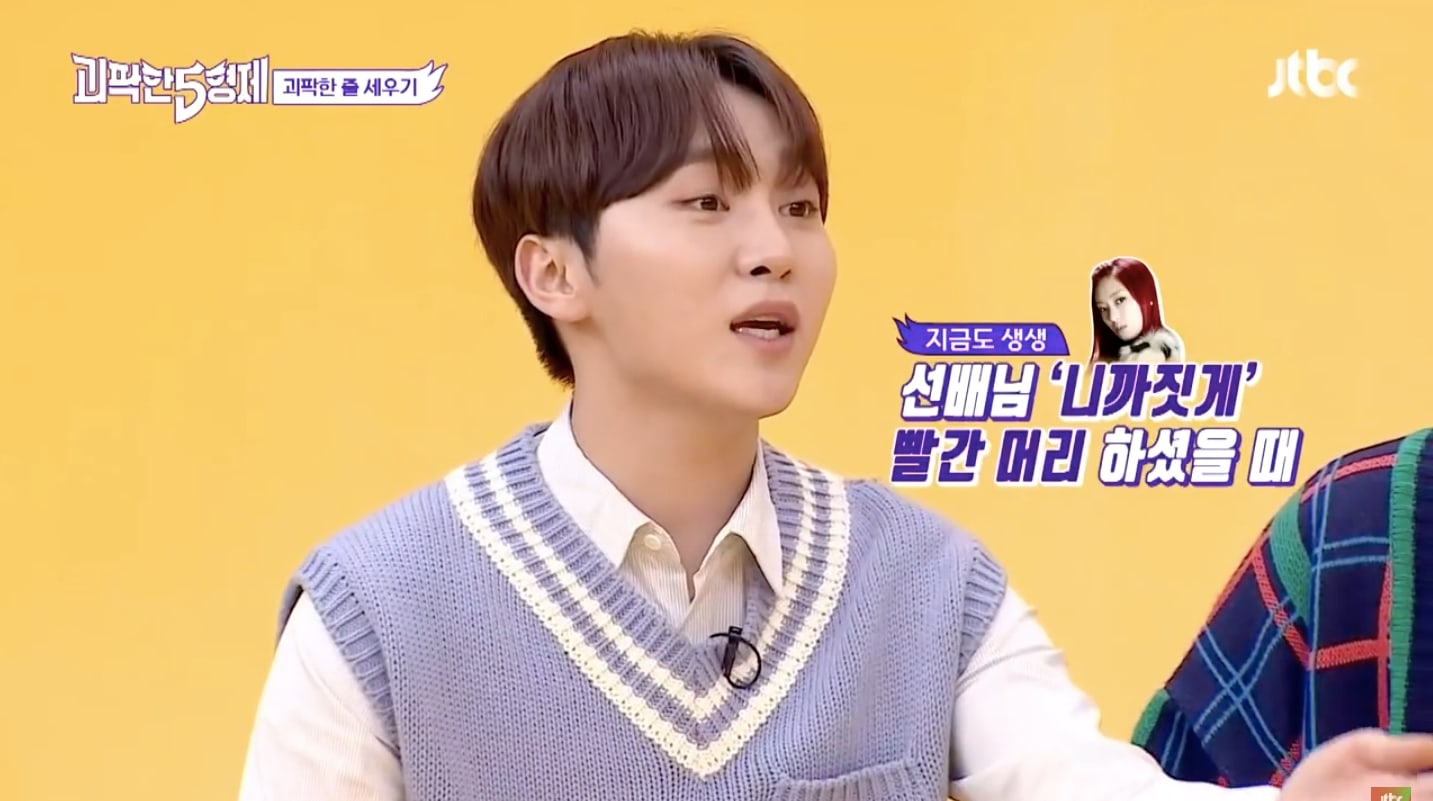 SEVENTEEN
Seungkwan
Bora
SISTAR
5 Bros
How does this article make you feel?