“The Game: Towards Zero” will be the follow-up drama to the Wednesday-Thursday drama “Love with Flaws” and will tell the story of a man who can see the moment just before death and a detective who work together to uncover a hidden secret.

Director Jang Joon Ho said, “Seeing all of the cast and crew together makes me feel reassured and confident. It’s an honor to be working with such great people. I will make sure that everyone here will be able to film safely and in good health.” Screenwriter Lee Ji Hyo added, “We’ve set the focus on the emotions of humans. We want to tell the story about how fate isn’t set in stone and can be changed. We will be sure to tell stories from the viewpoint of the victims rather than just relaying cases.”

Leading the charge is Taecyeon, who plays the role of Kim Tae Pyung, a man who has the ability to see the moment just before a person dies. He was able to bring the details of his character to life and express the sense of urgency in his lines. This will be his first drama since being discharged from the military, and anticipation is high to see how Taecyeon will make the character his own.

Alongside him and playing Seo Joon Young is Lee Yeon Hee. She is more charismatic and perceptive at crime scenes, but she holds scars from the death of her father a young age. She will be working with Taecyeon for the first time in six years since the film “Marriage Blue” and they were perfectly in sync as they went back and forth with their lines. 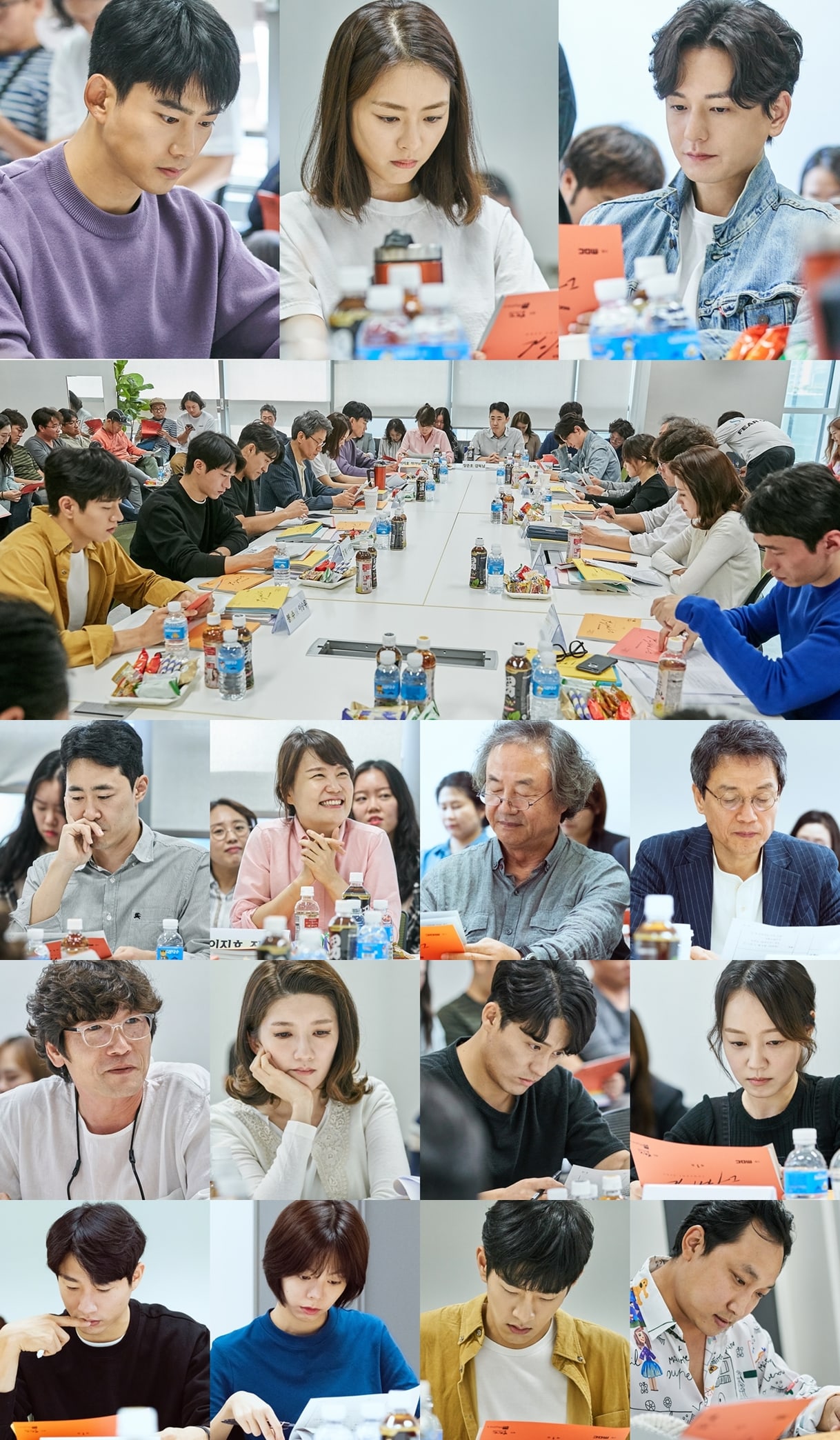 Im Joo Hwan is set to play the role of forensic medical examiner Goo Do Kyung. He always has a smile on his face and looks at ease but is a perfectionist, and the actor was able to reflect that in his mannerisms. His signature charisma had people captivated as he acted out his role.