Dwayne Johnson would love to see Ma Dong Seok in the next “Jumanji” movie!

Recently, CGV held an interview with the stars of “Jumanji: The Next Level.”

During the interview, Awkwafina shared her admiration for director Bong Joon Ho and expressed her desire to work with him. Jack Black also excitedly mentioned his films “Snowpiercer” and “Okja,” while Karen Gillan named Park Chan Wook’s “Oldboy” as her favorite action movie.

Awkwafina also added that she’s a big fan of “Show Me The Money” and hopes she can go see it at some point. 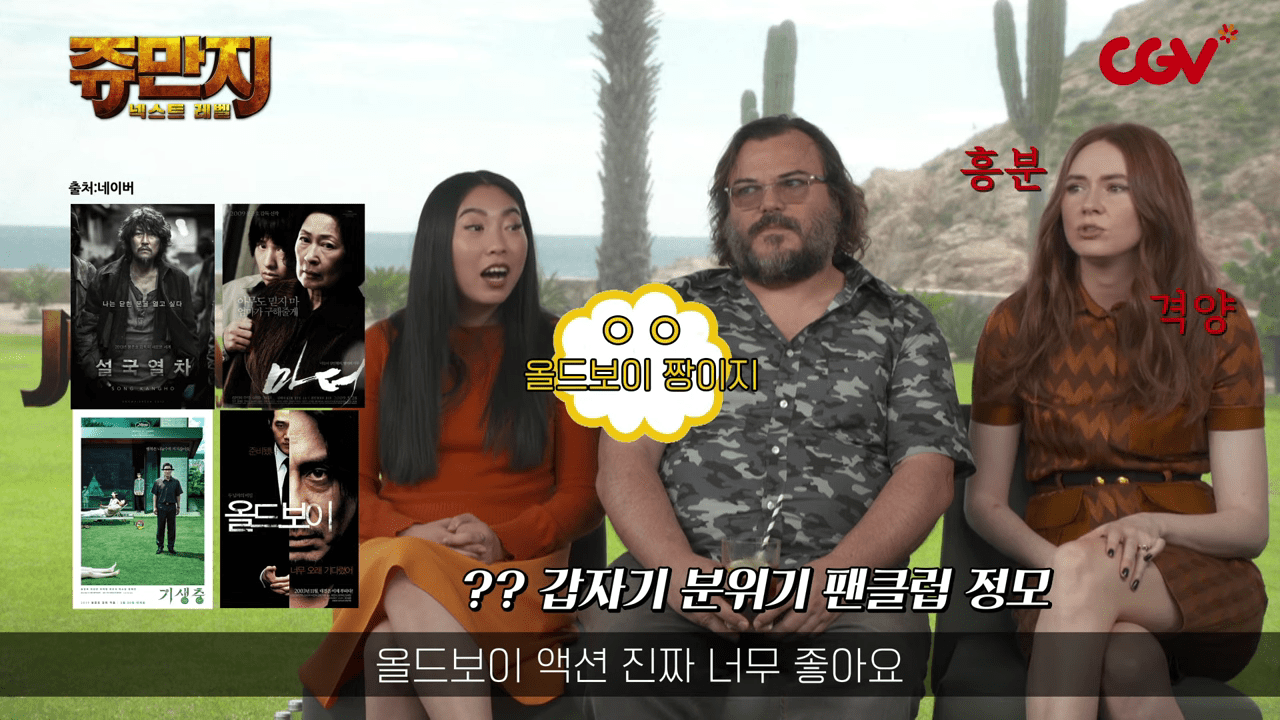 When the interviewer asked about the idea of Ma Dong Seok appearing in a third “Jumanji” film, Dwayne Johnson was enthusiastic about the potential casting.

He joked, “I love that idea… because he can replace Kevin. Perfect.” Dumbfounded, his co-star Kevin Hart asked, “What? Wait a minute. Did I just get fired?” Dwayne Johnson playfully confirmed, “You got fired. Yes.” 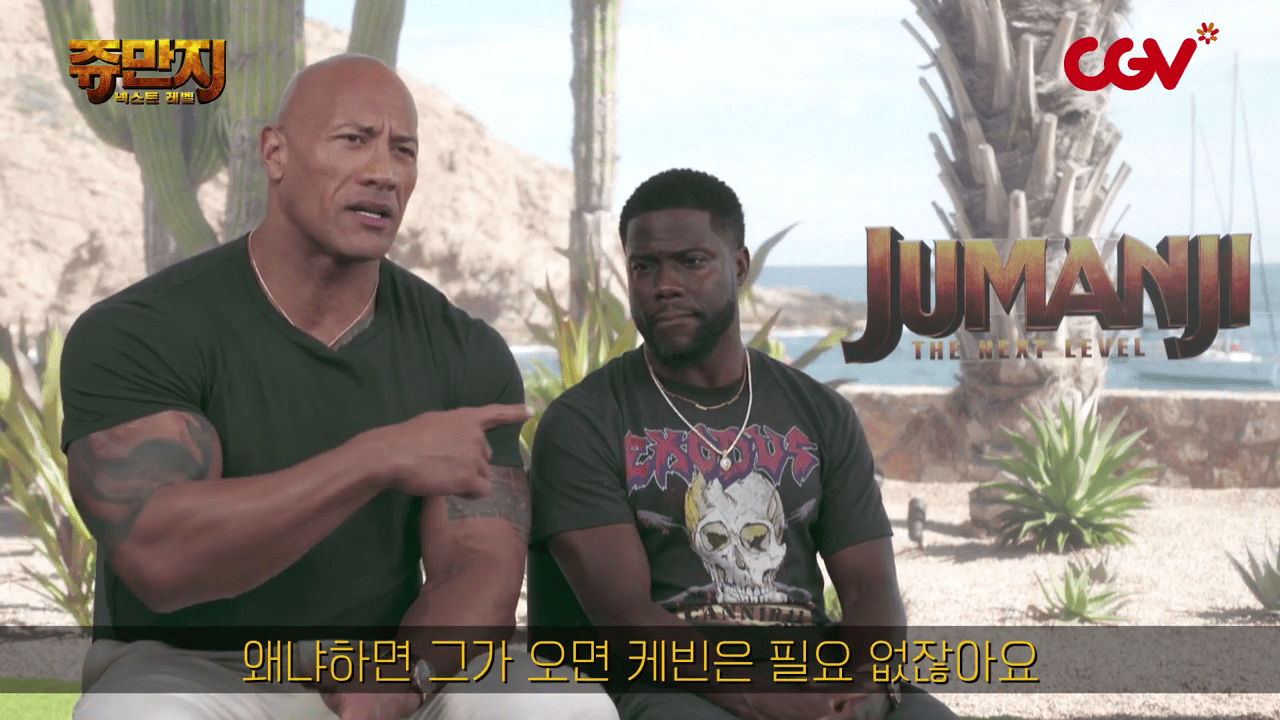 What do you think of the idea of Ma Dong Seok starring in the next “Jumanji” movie?

Ma Dong Seok
Dwayne Johnson
How does this article make you feel?