3 Ways “VIP” Is Keeping Viewers Glued To Their Seats

Viewers are addicted to “VIP”!

The SBS drama tells the story of employees who are part of a task force devoted to taking care of the department store’s top one percent VIP clients as they try to succeed in their professional and personal lives.

Each character has a secret, and viewers have been tuning in every week for unexpected plot twists and reveals. As a result, “VIP” has topped viewership ratings in its timeslot and recently recorded a personal best of 14.2 percent.

Continue reading to find out three reasons why “VIP” is so addicting.

The cast of “VIP” created buzz even before the drama began airing, and viewers praised the great acting skills of the actors after it premiered. Jang Nara perfectly captured the emotions of a woman whose life turned upside down after receiving a mysterious text about her husband’s infidelity, and Lee Sang Yoon embodied the quiet, charismatic role of a husband with many secrets.

Described as a “private office melodrama,” the characters of “VIP” tell the story of their complicated relationships inside of an office. This is the place where various factors come together to create a suspenseful storyline. Each character’s suspicious gestures, expressions, and lines serve as clues to bigger secrets.

Each episode also begins with a mysterious opening and ends in a cliff-hanger, leaving viewers on the edge of their seats until the next broadcast. 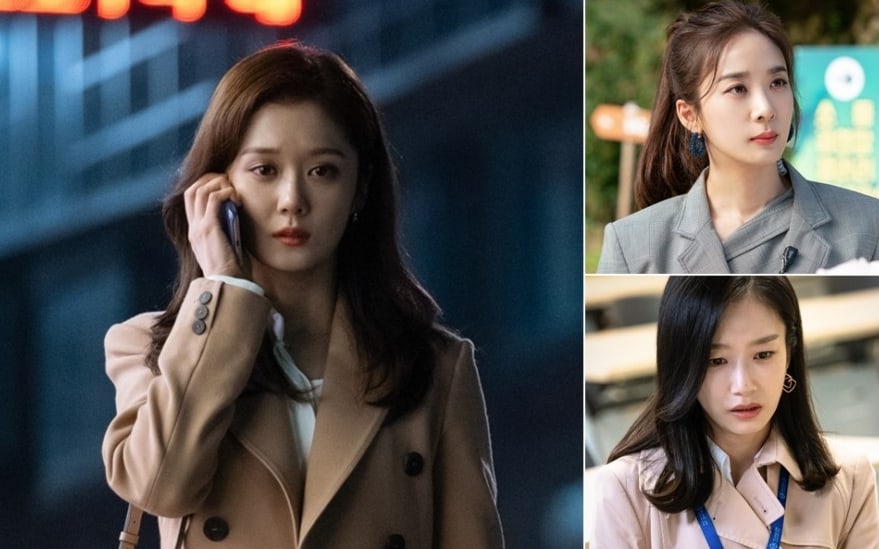 “VIP” is the first drama to tell the story of a department store’s task force dedicated to its top 1 percent customers. In contrast to their luxurious clientele, the employees themselves live ordinary lives that are similar to what viewers experience. In episode 12, the drama even took on the “Me Too” movement and the difficulty one endures after becoming a whistleblower in their workplace. 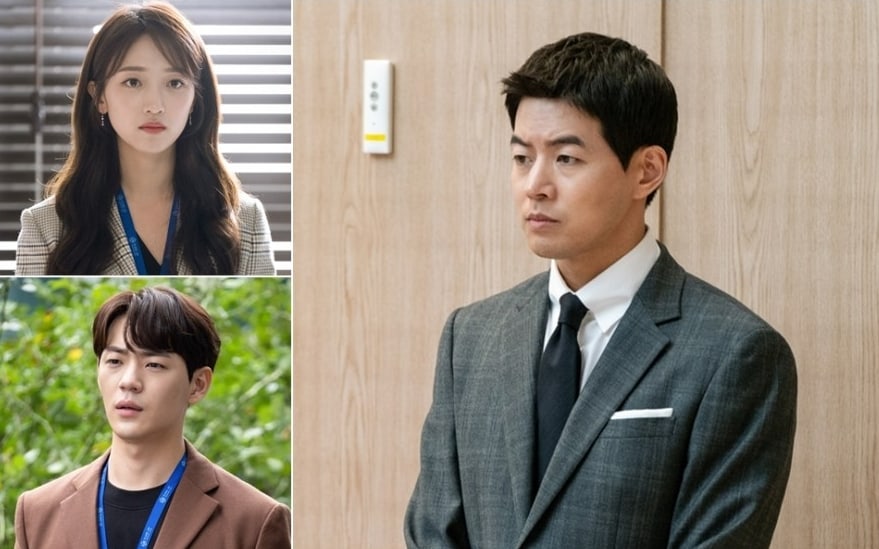 A source from the drama said, “We would like to thank viewers who have continued to react and give praise since the first episode. To repay you for your interest and support, we’ll work hard to make a good drama until the end. We plan to continue to give plot twists in the remaining four episodes. Please tune in until the end.”

VIP
How does this article make you feel?