Lee Sun Gyun amped up excitement for “War of Prosecutors”!

The upcoming JTBC drama tells the story of the lives of ordinary prosecutors. It’s centered around a prosecutor named Lee Sun Woong (played by Lee Sun Gyun), who works at his local district’s Public Prosecutors’ Office, and a prosecutor named Cha Myung Joo (played by Jung Ryeo Won), who suddenly gets transferred to the branch office after rising in her career at the Central District Office.

On December 12, JTBC released its interview with Lee Sun Gyun, where the actor spoke about the points to watch in the drama.

He began, “It seems like the drama is about prosecutors because the title is ‘War of Prosecutors,’ but it’s a story about office workers.” Lee Sun Gyun portrays a prosecutor named Lee Sun Woong, who lives a happy life in the small town of Jinyoung, which is also described as a place of exile for prosecutors.

Unlike other prosecutors in past dramas and films, Lee Sun Woong is a character who has neither the burning passion for justice nor corruption. The actor explained, “He’s an average prosecutor with a small amount of humanity and a moderate amount of justice.” His character is an ordinary man, but viewers will be able to relate to him even more because of this. 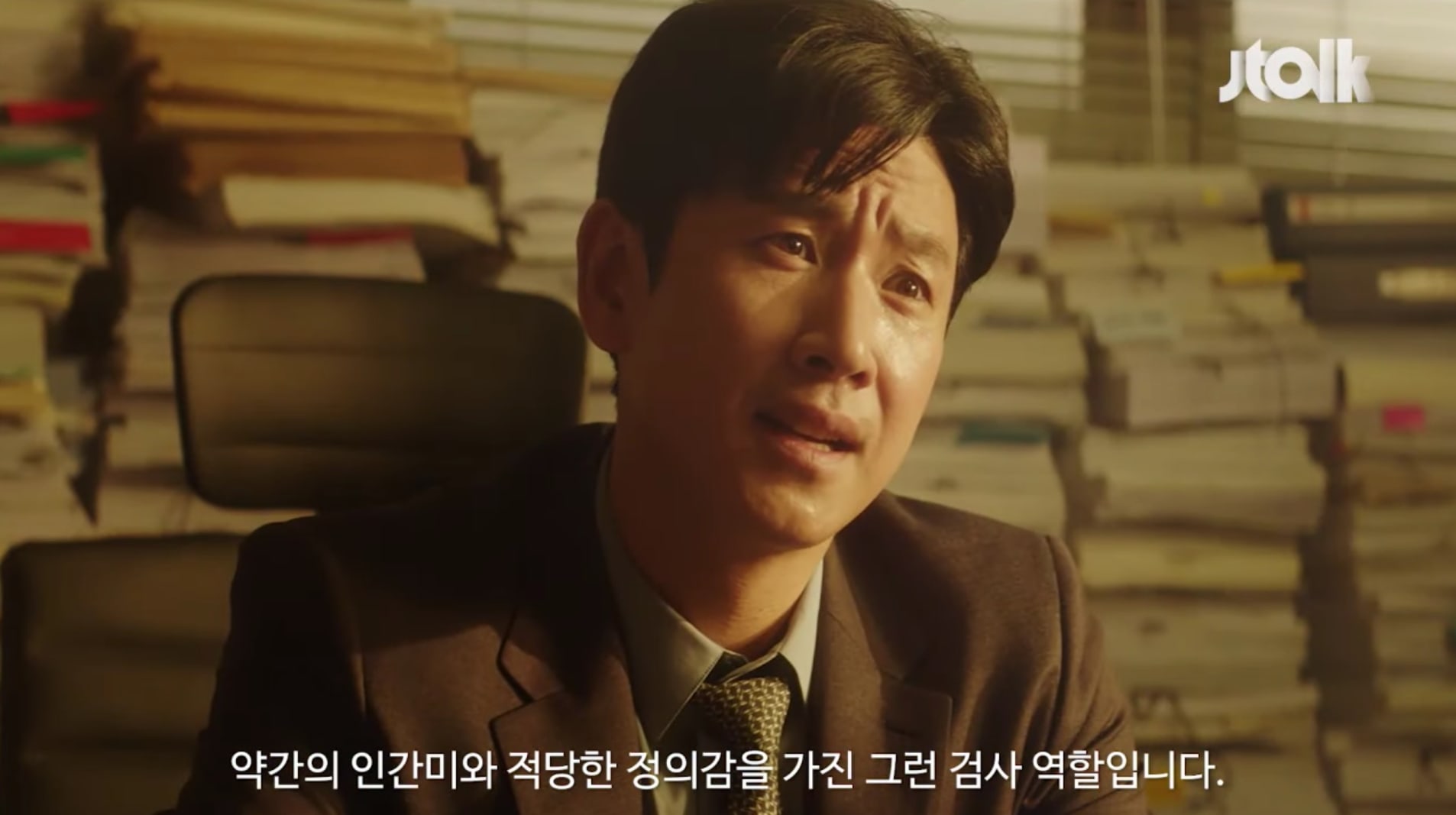 Speaking about his co-stars, including Jung Ryeo Won, Lee Sung Jae, Kim Kwang Gyu, Lee Sang Hee, and Jeon Sung Woo, the actor said, “Our teamwork is so good. The characters make up a motley crew, and the No. 2 criminal department is even more inferior.”

He continued, “There’s a new story in each episode that includes a point of comfort for viewers. The direction format is also different.” 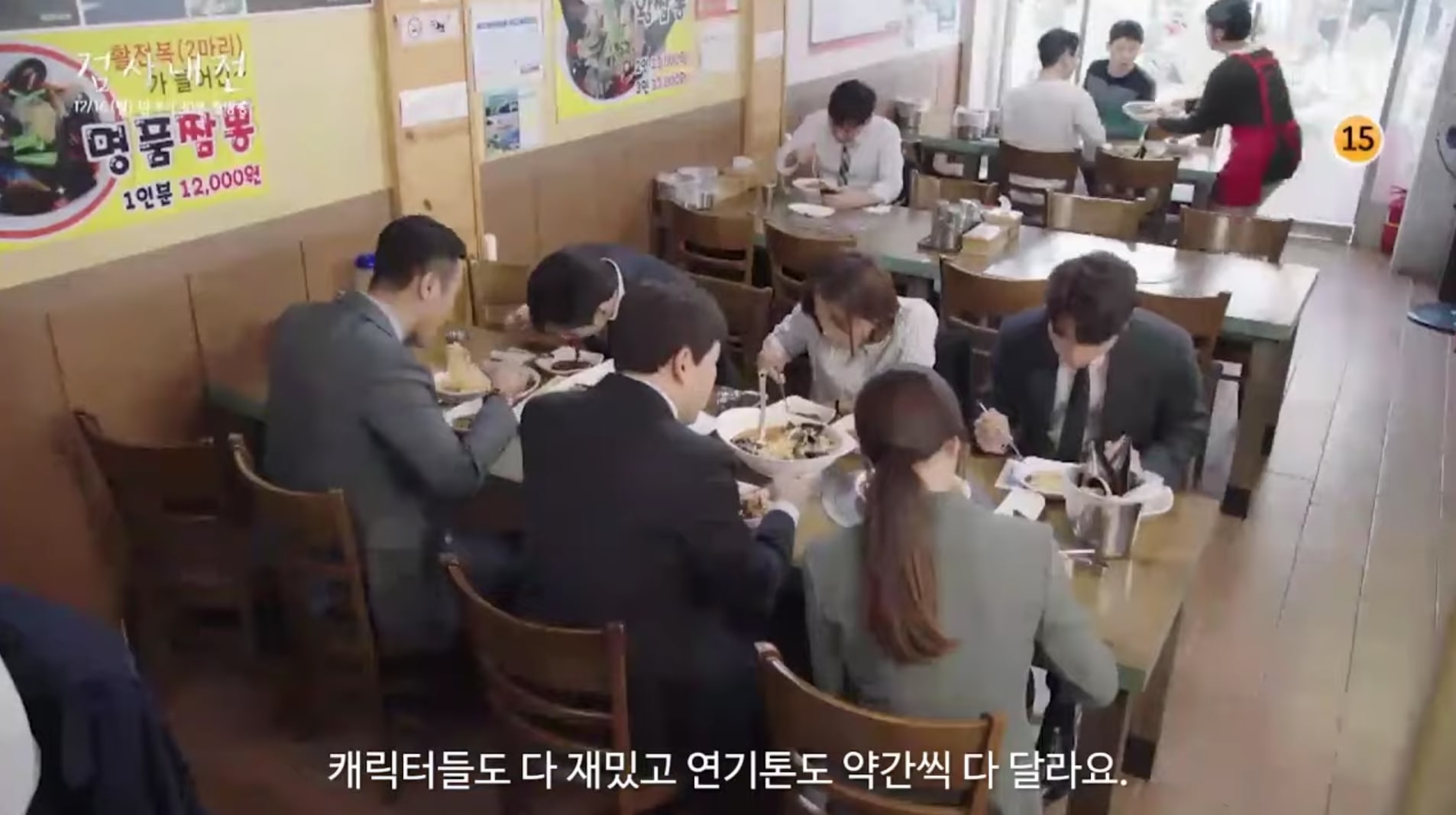 “War of Prosecutors” premieres on December 16 at 9:30 p.m. KST and will be available on Viki! Check out Lee Sun Gyun’s interview below:

Lee Sun Gyun
War of Prosecutors
How does this article make you feel?