Krystal made her fans smile by sharing some adorable photos of herself and her sister Jessica!

On December 13, Krystal took to Instagram to post an entertaining series of photos in which she and Jessica valiantly attempt to pose for a photo together in the face of strong winds. She added in the caption, “The wind… sigh.”

A few hours later, Jessica responded by playfully leaving a facepalm emoji in the comments. CNBLUE’s Kang Min Hyuk also left a comment of his own, writing, “Hehehe.” 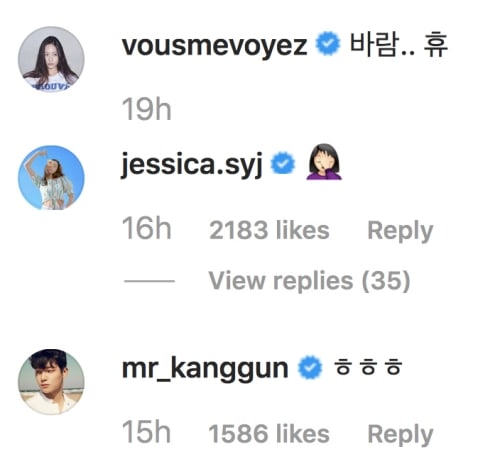 Check out the photos of Krystal and Jessica battling the elements below! 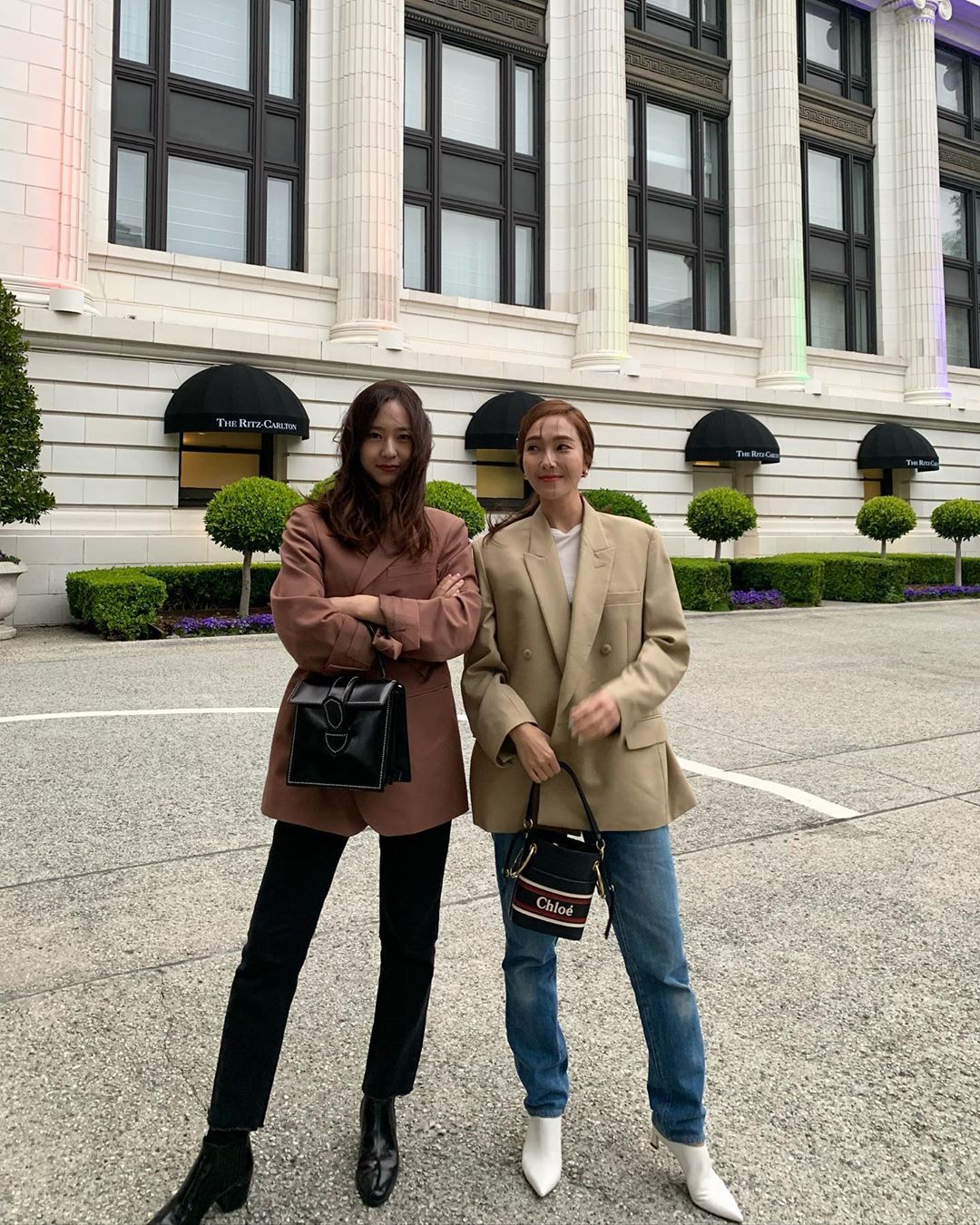 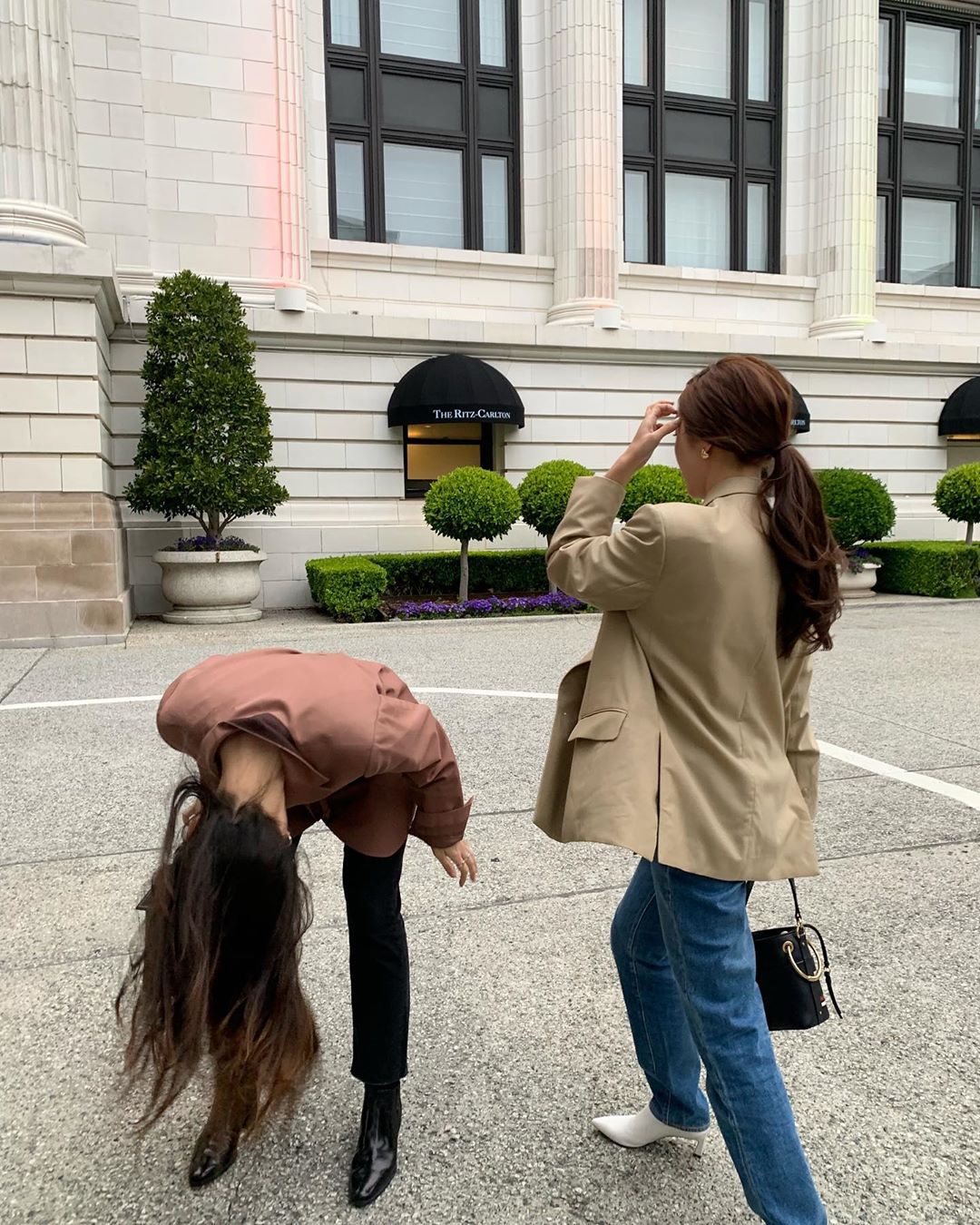 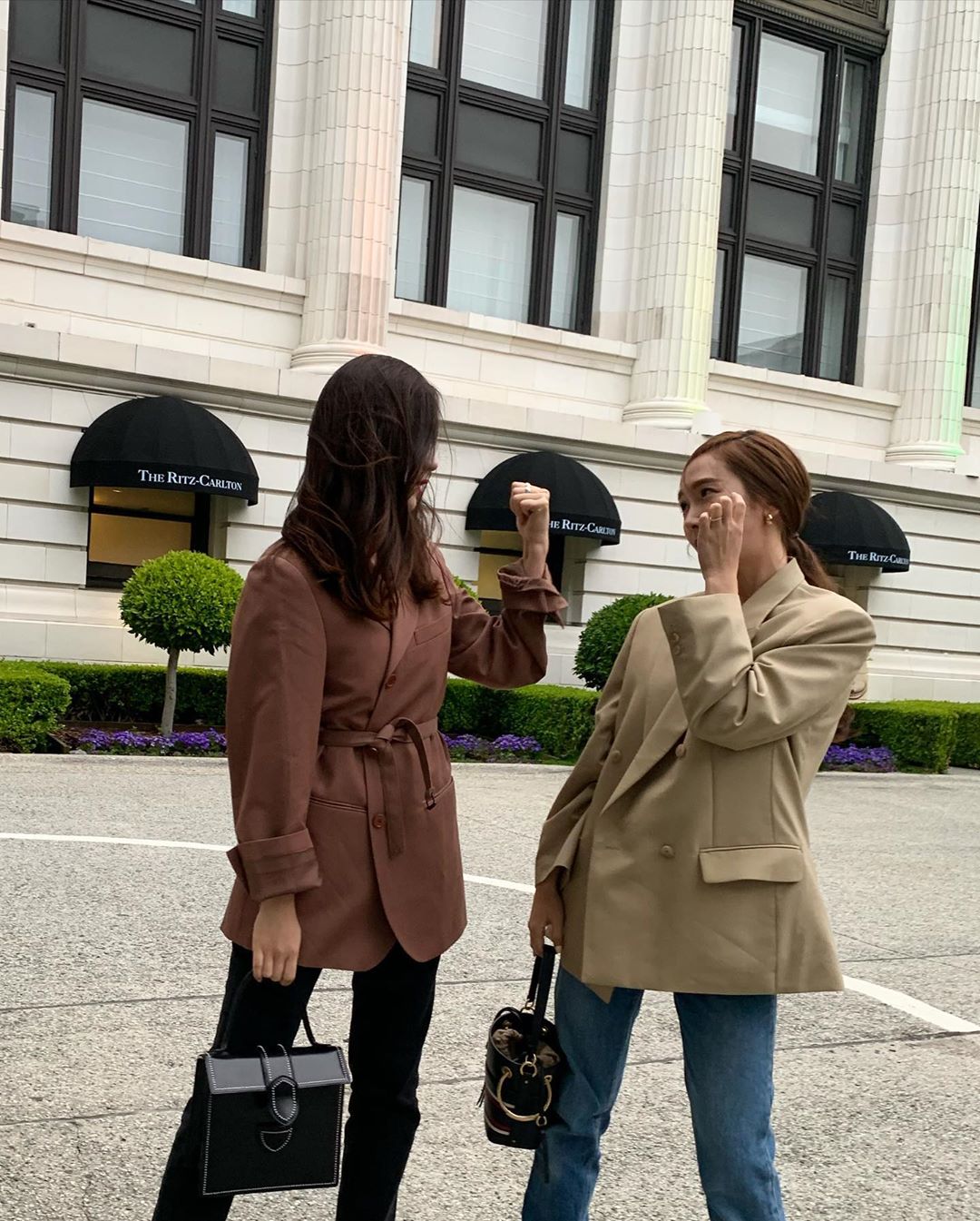 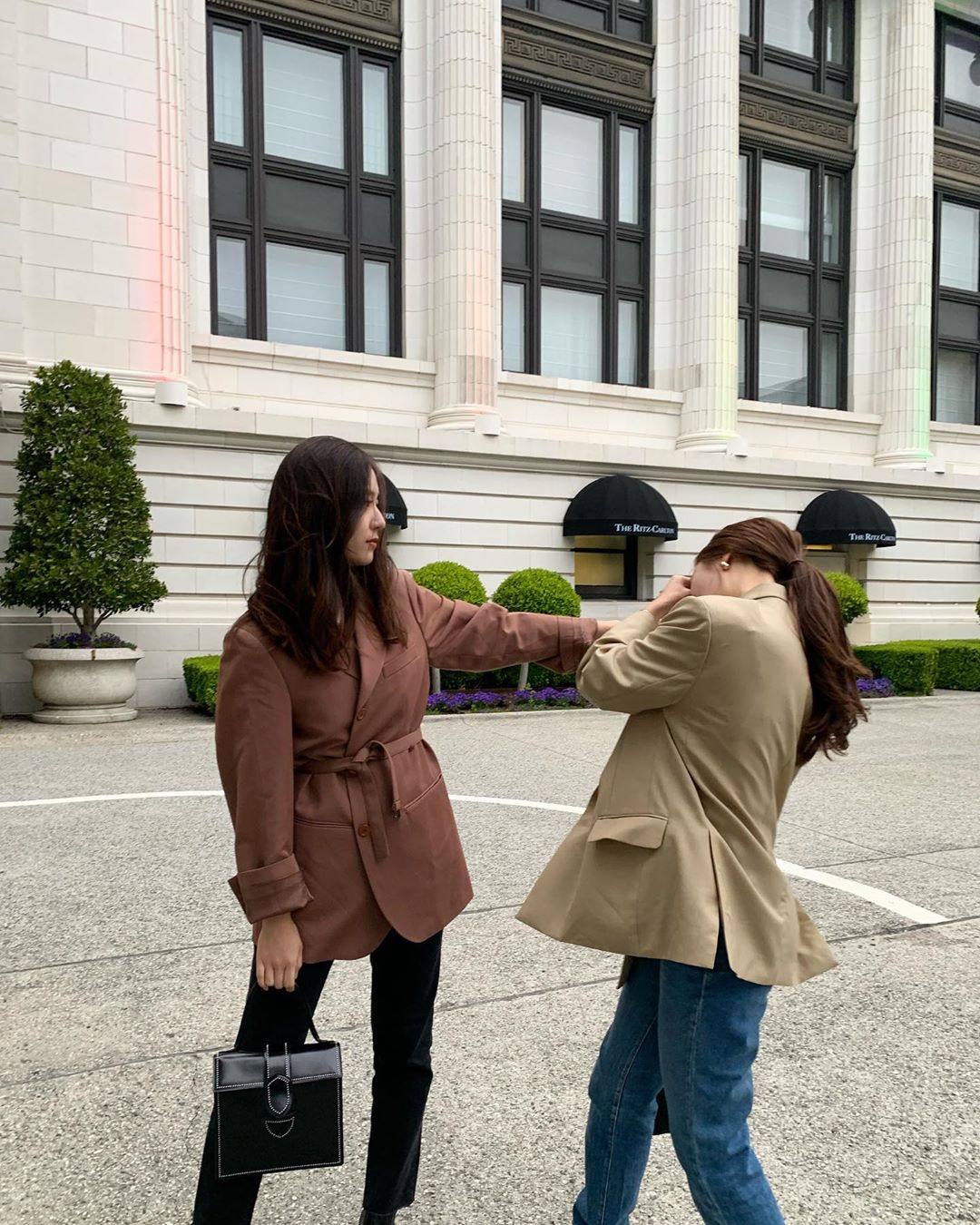 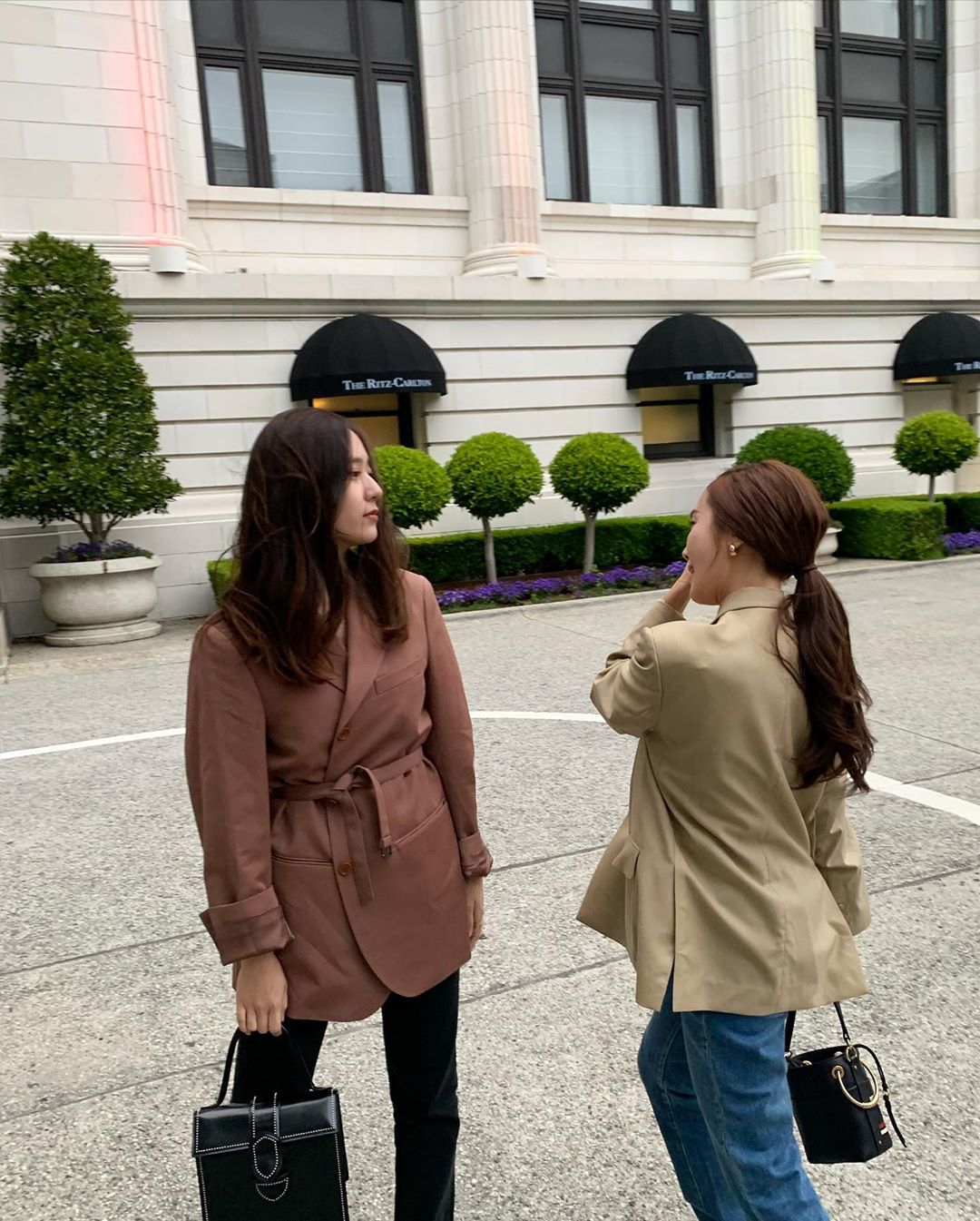 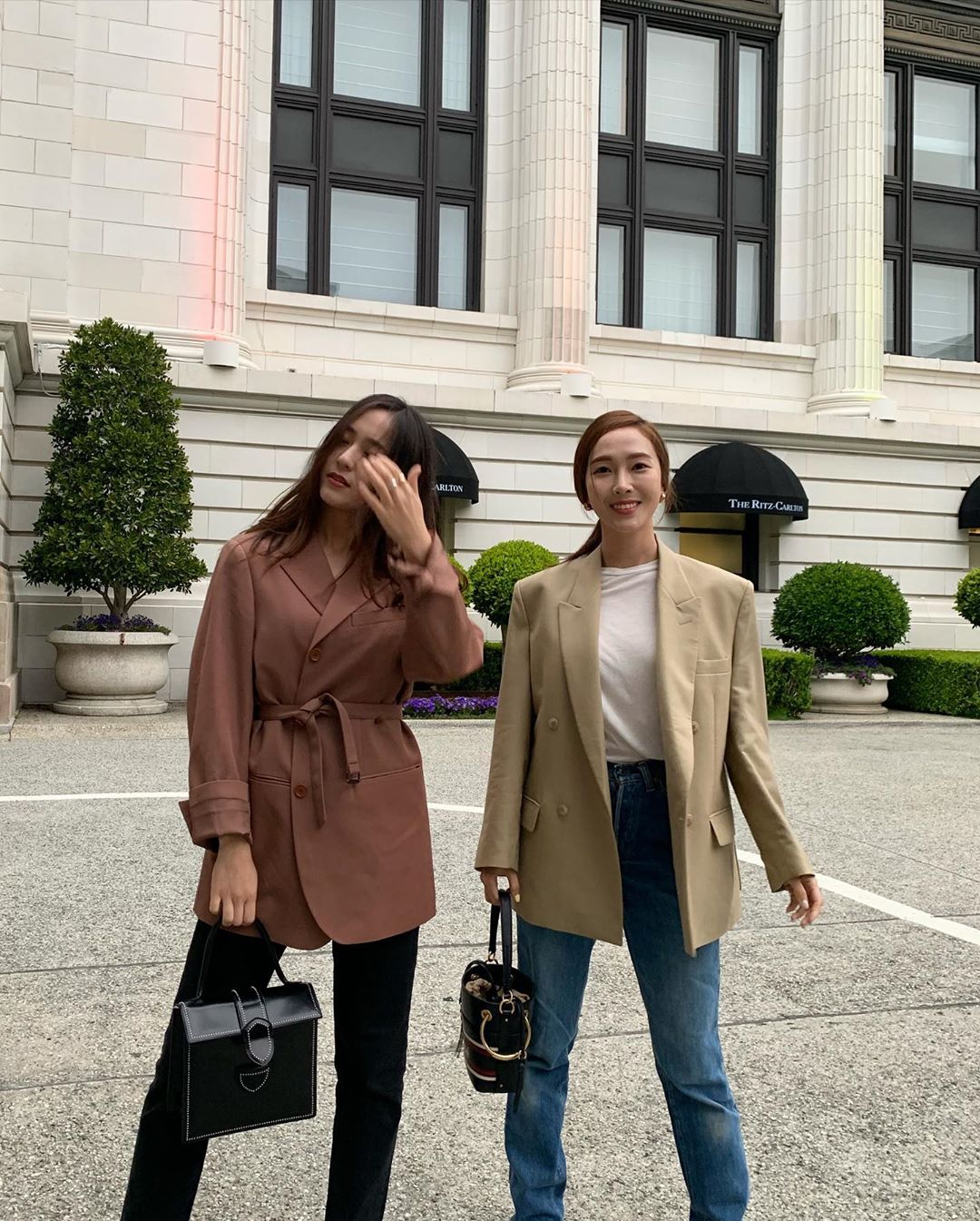 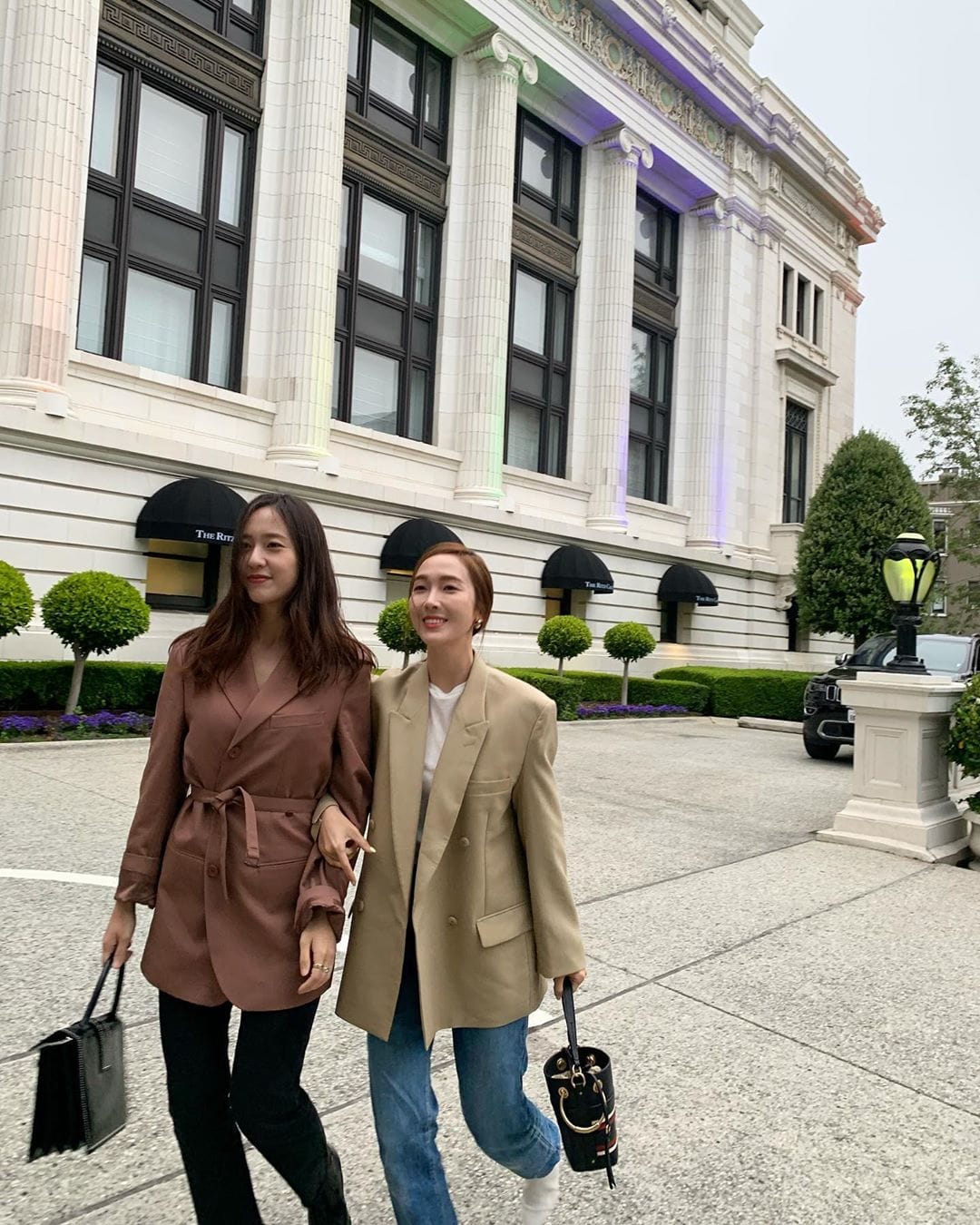 CNBLUE
Jessica
Krystal
Kang Min Hyuk
How does this article make you feel?